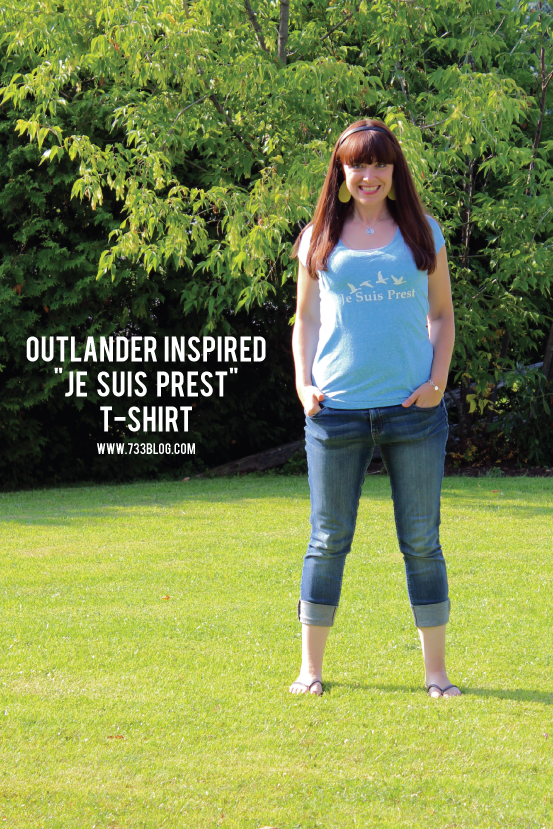 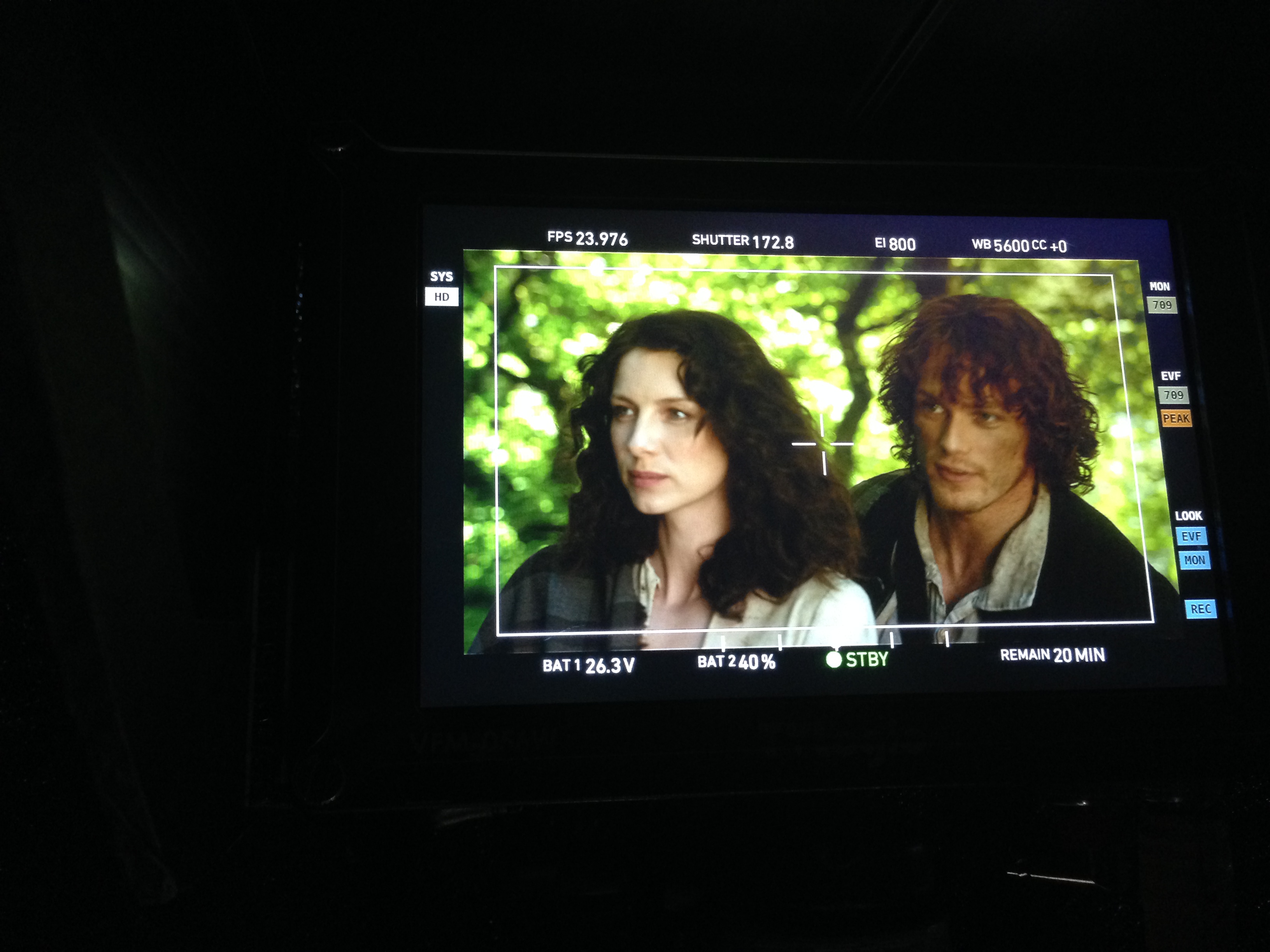 I am so ready for Outlander to premiere on Starz on August 9th at 9PM EST/PST. I have been waiting for this since I first heard about it last June! Seriously, I’ve been following all of the Outlander Buzz on Social Media, and if you follow me on Facebook, you know I’ve chatted about Outlander, the International Best Selling Book Series by Diana Gabaldon, tons of times. 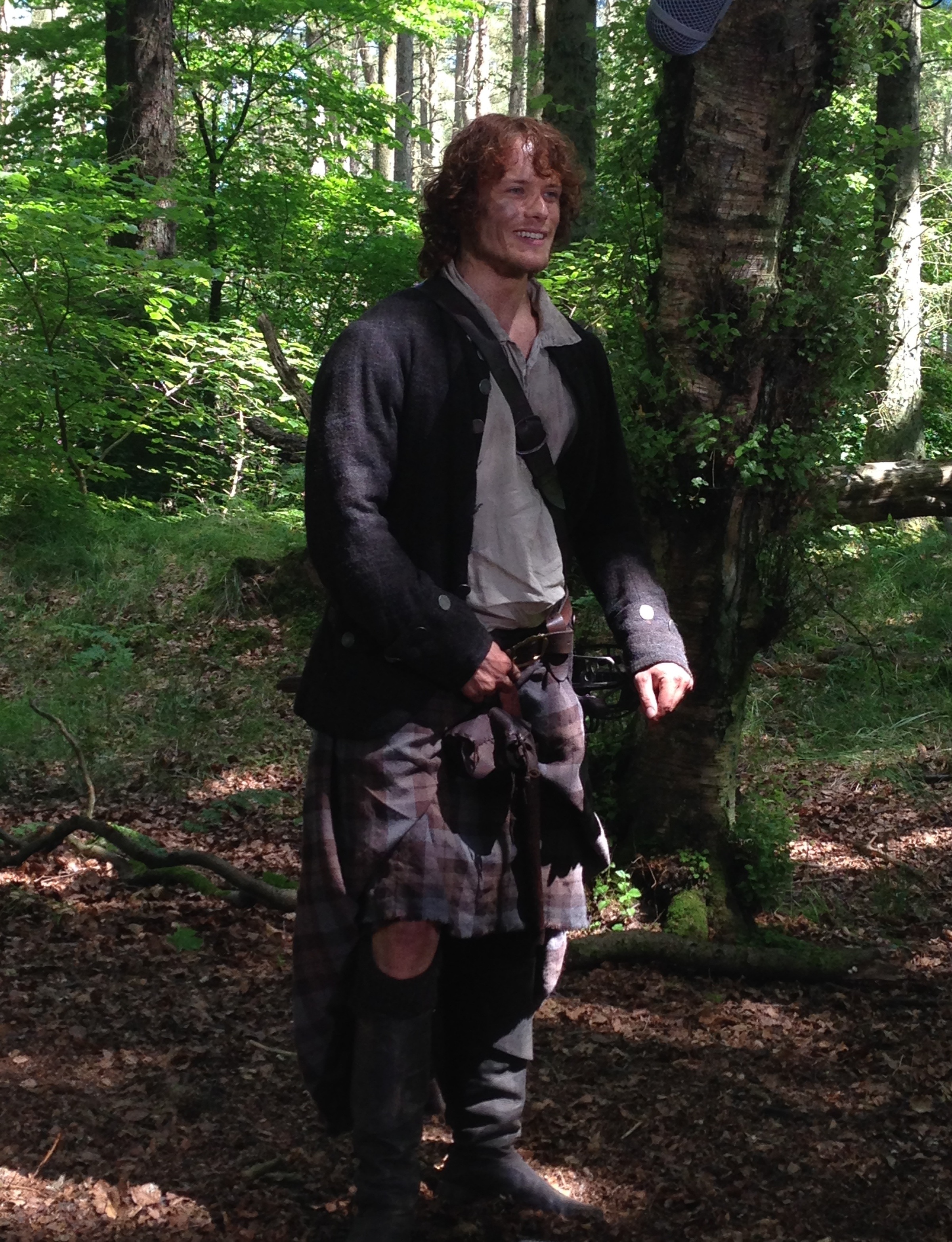 WARNING: What I’m going to tell you next may make you jealous. With that out of the way – Time Warner Cable, the company that is bringing Outlander to Starz, sent me the premiere episode to view EARLY! EEEEKKKK! Now I can’t give too much away, nor would I want to, but ladies (and gents), this is a must-watch series! If you’re a fan of the books you already know this, but this is not just a chic flick series! Guys will enjoy it too! Outlander isn’t just a love story. There is deception, honor, violence, unexplainable circumstances, war, and so much more! 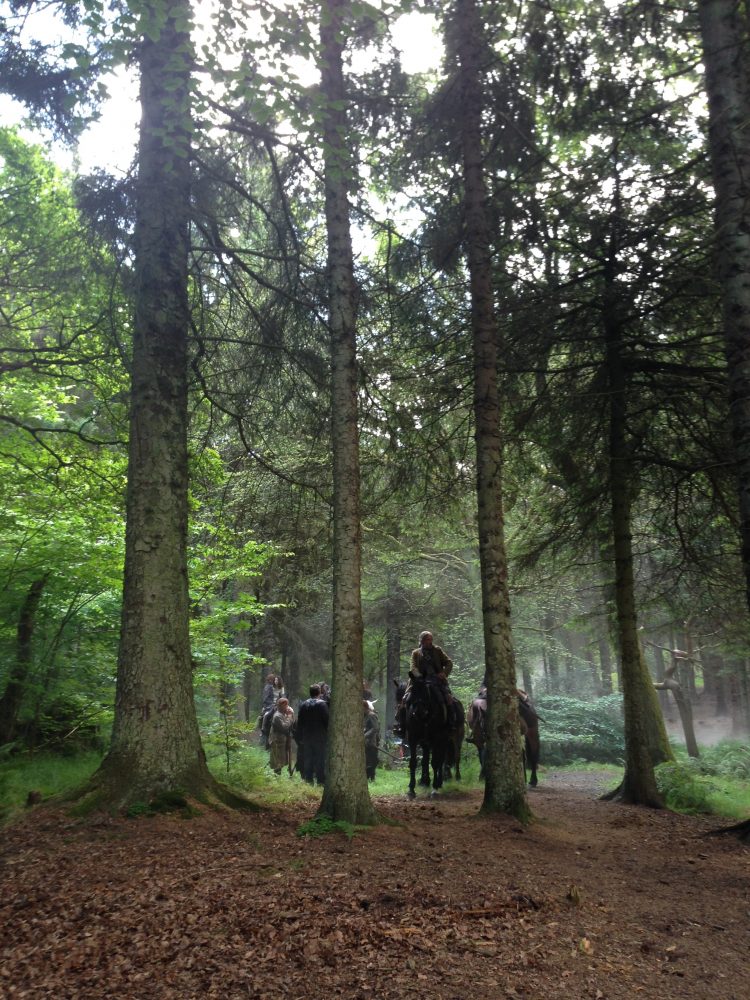 I was incredibly delighted to see how much detail was put into this TV show. I felt like I was watching a movie. The scenes were shot so beautifully, the clothing was spot on, the horses, the gunfire, the accents – all was done to a T. It really brought the book to life right before my eyes. I do want to mention that the first half of the premiere episode is a bit slow, but it’s suppose to be. It’s setting the scene for what is to come. The same was done in the book for the first 50 or so pages. The second half of the show picked up and I can already see the rock rolling downhill. The action, the drama, it’s all on the way. 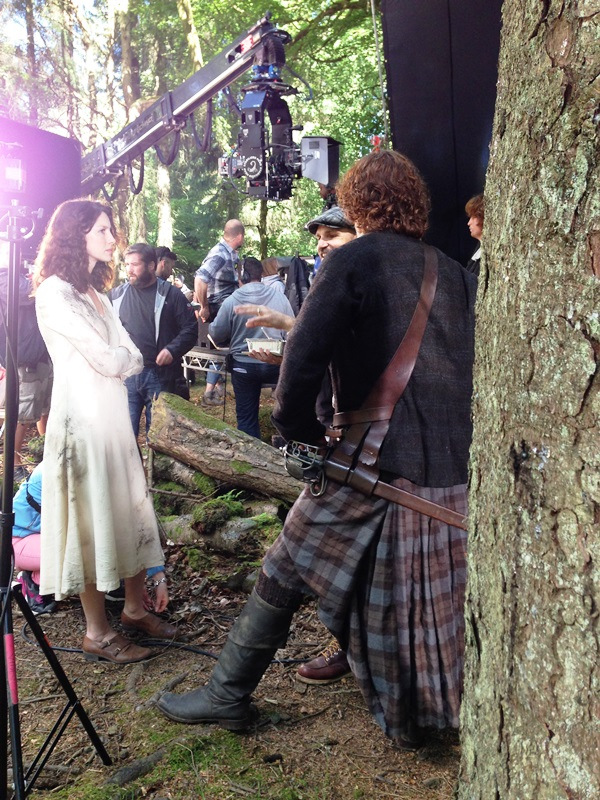 The characters were spot on for me. I know a lot of people were griping when it was announced that Sam Heughan would play Jamie, but honestly, that is par for the course when a beloved character gets brought to life on a screen. FYI: Sam did amazing! He obviously isn’t exactly what I saw in my minds eye, but he was able to carry the cloak of Jamie well. From now on when I read the Outlander books, he will be who I picture. Caitriona Balfe plays Claire and I can’t think of anyone that could have done a better job. Claire is an extremely passionate, complex character and Cait brought her to life right before my eyes. I love the subtle smiles, and the fun-loving side of Claire that she portrayed. Lastly, Tobias Menzies as Frank/Black Jack Randall was superb. It takes a great actor to pull off sweet, educated Frank and then turn around and become the total opposite in Black Jack. Although you know you are looking at the same actor, it truly is hard to remember that. Tobias was able to hold his body differently, change his facial expressions, small, subtle differences that had you totally believe he is this sadistic being, when moments before you saw him as a quiet, gentler man.

Of course I couldn’t not show my support for the series, so to prep for the premiere I decided to get my “fangirl” on and make an Outlander inspired T-shirt!

I ended up deciding on Je Suis Prest, though Dinna Fash was a contender as well. I also went with the flying geese silhouettes because Geese play a recurring role in the Outlander Book Series. They aren’t an obvious, in your face animal, like Rollo, Adso, the white sow or Jamie’s horses were, but if you’re an Outlander mega-fan, you may remember Jamie telling his nieces and nephews the story of how Geese mate for life… and later on in the series, Brianna relating that story to Roger. They also pop up in other books from the series, so I thought it fitting for my shirt. 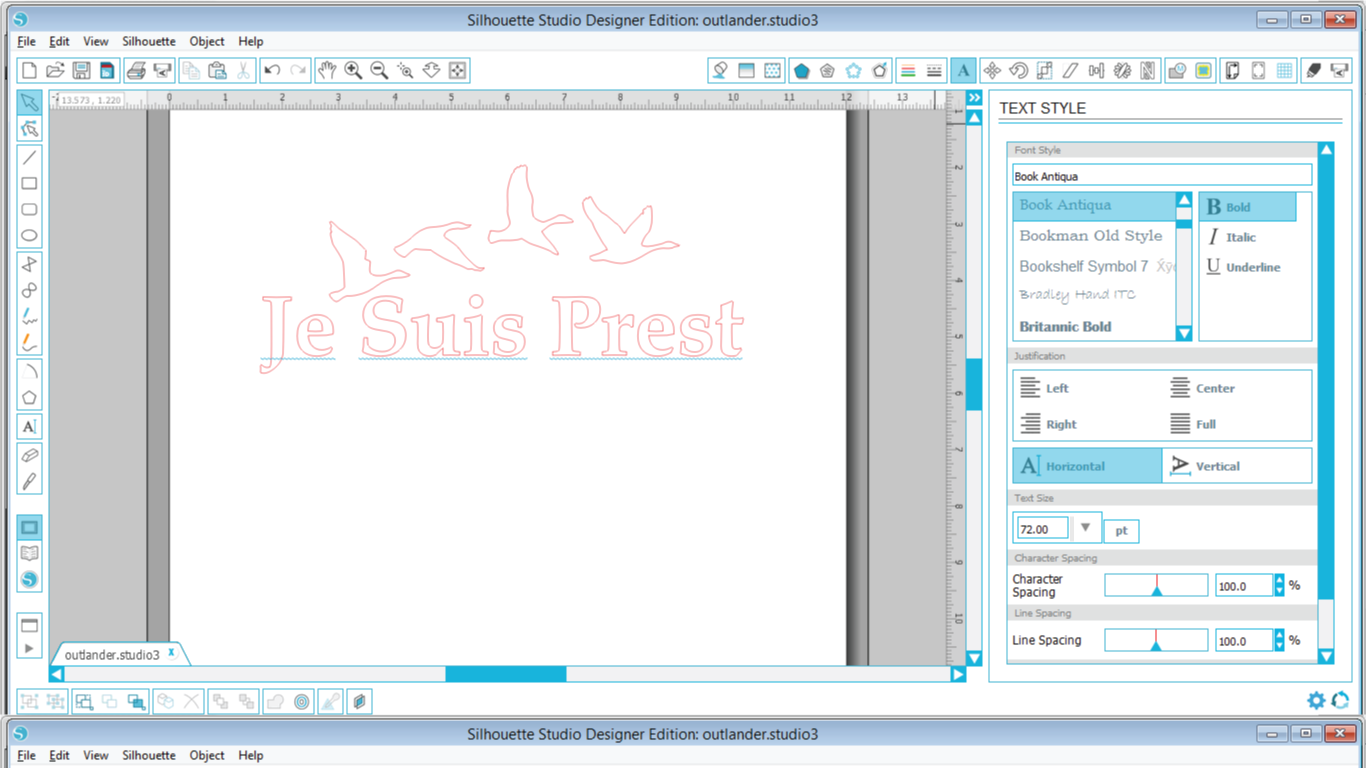 To make my shirt, I used my Silhouette CAMEO and Silhouette Studio Design Software. I purchased the Geese Image from the Silhouette Online Store, and then used Book Antique Font to write out Je Suis Prest beneath the geese. 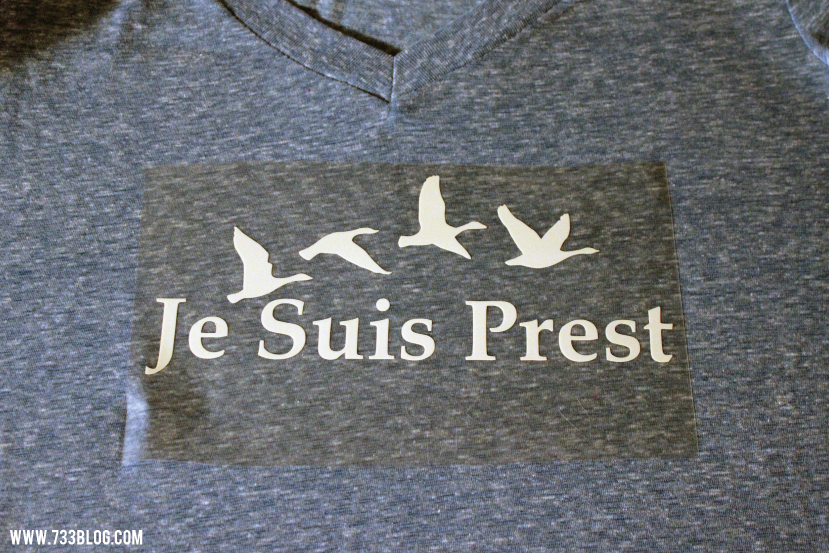 I used my Silhouette CAMEO to cut out the design, using Heat Transfer Media. I laid that on my shirt and made sure it was centered.

Following the directions on the box, I ironed the heat transfer in place and voila! My shirt was done! 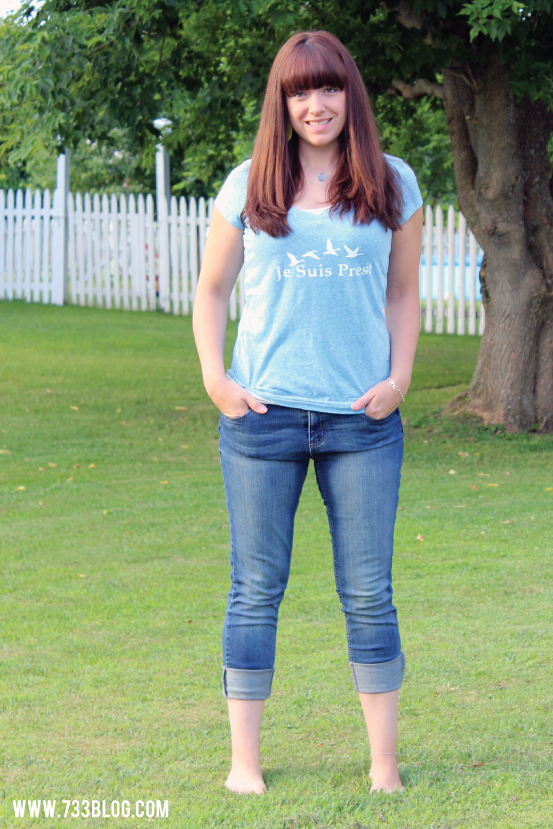 Want to see a couple of other designs I brainstormed?

What do you think? Did I choose the right one?

Before I end this, I have to give a shout out to Bear McCreary, who composed the music for the series. As a girl with Scottish decent that has always wanted to visit Scotland, the music was the icing on the top of the proverbial cake. My only complaint? That I have to wait a month to see the next episode!

Are you planning on watching the Outlander Premiere on Starz? Make sure you stop by here or my Facebook page to let me know what you thought of it!

This is a sponsored conversation written by me on behalf of Time Warner Cable. The opinions and text are all mine. 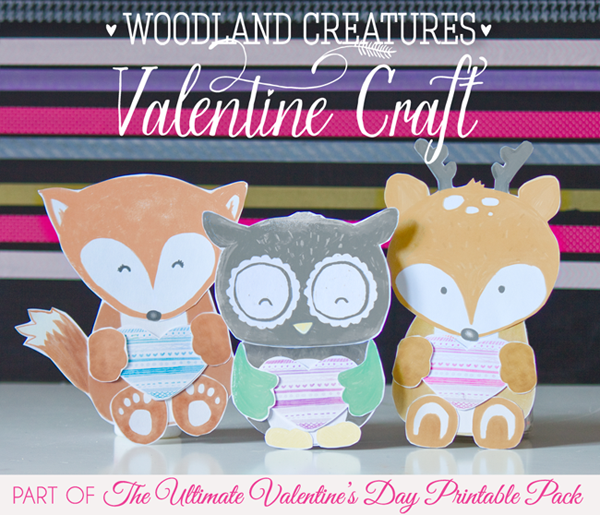 Make this Valentine’s the Most Memorable One Yet! 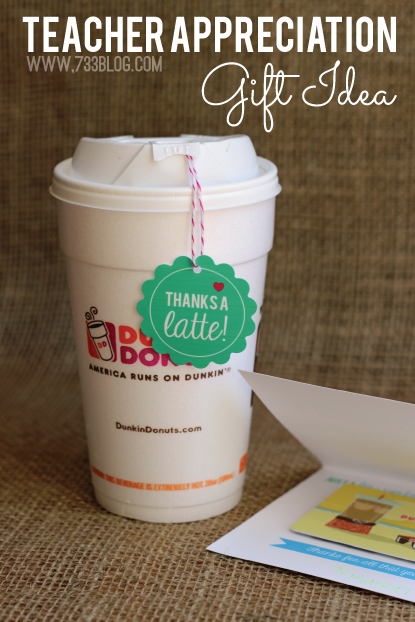 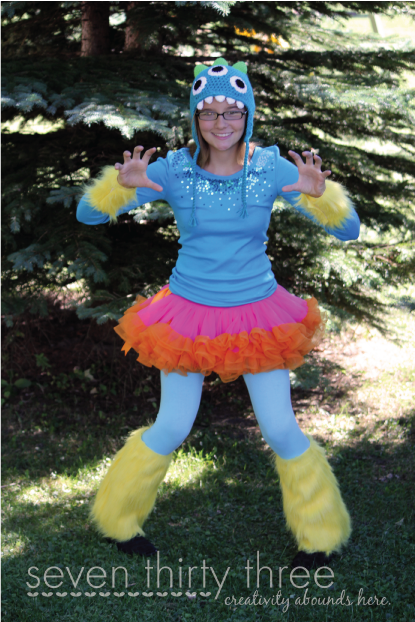 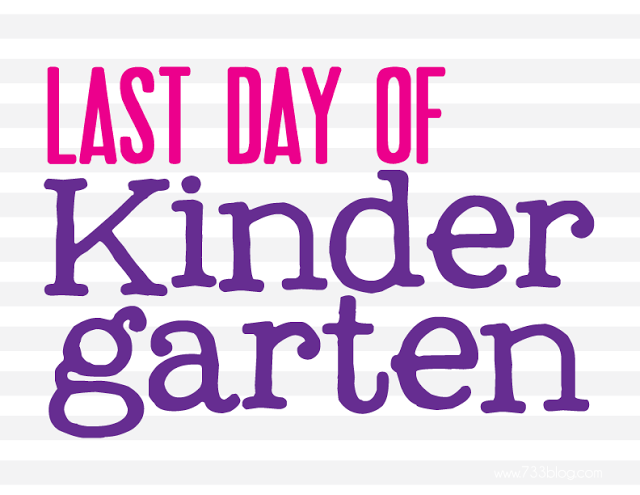