Cinnamon Rolls on a Stick 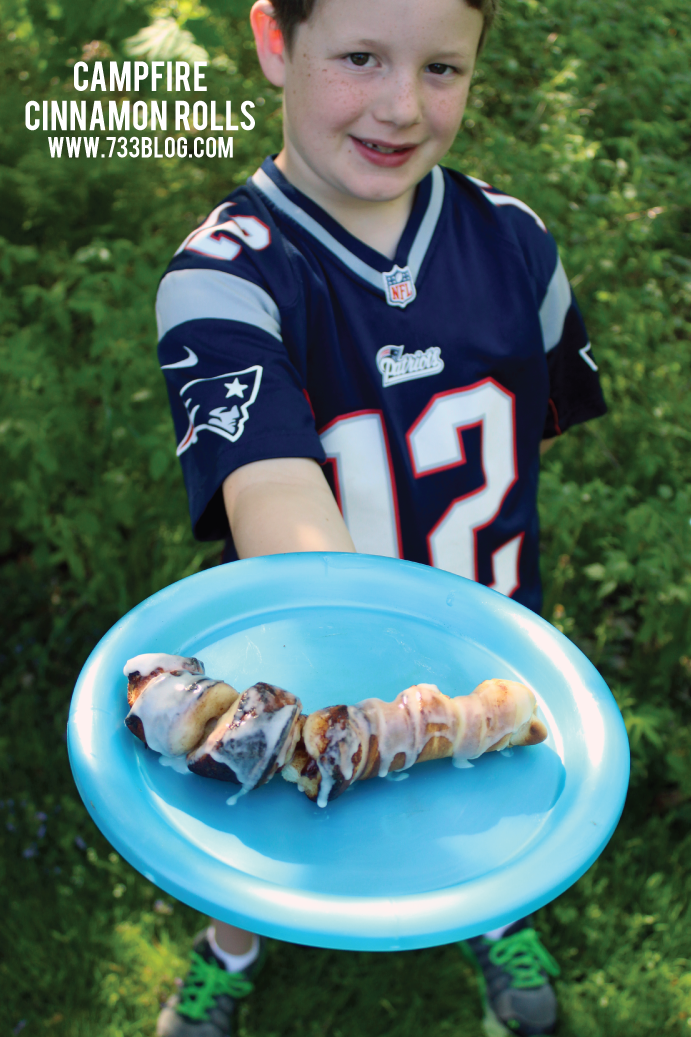 My family loves Brown Bears while camping. If you haven’t heard of them, they are Crescent Rolls wound around a stick and cooked over the campfire. Wants cooked they get smothered in butter and cinnamon and sugar. Definitely a camping treat! This past Memorial Day my sister-in-law and I were chatting and she started wondering about Cinnamon Rolls cooked over a fire. I had wondered the same thing and we decided to go ahead and give it a try, and let me tell you – Cinnamon Rolls on a Stick over a campfire are super delicious!

We had two kinds of cinnamon rolls and both worked – I had the traditional round rolls, that can not be pulled apart and my sister-in-law had the Cinnamon Roll Grands which can be unwound. We preferred the ones that can be unwound, only because they are easier to put on the stick – however, the Grands were really large so we ended up cutting each roll in half. 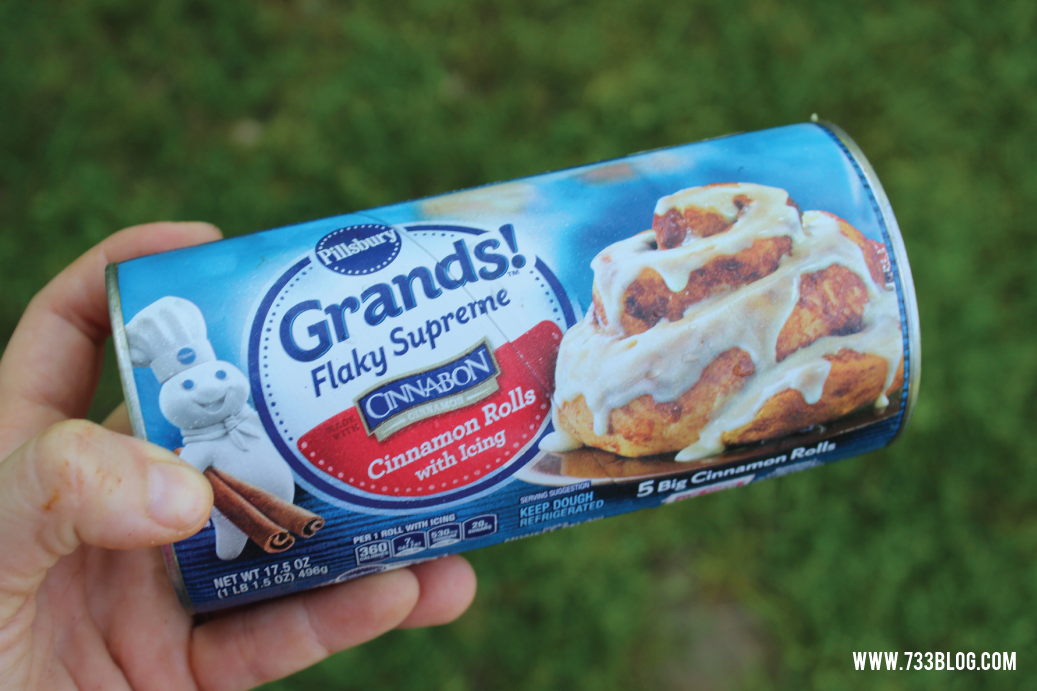 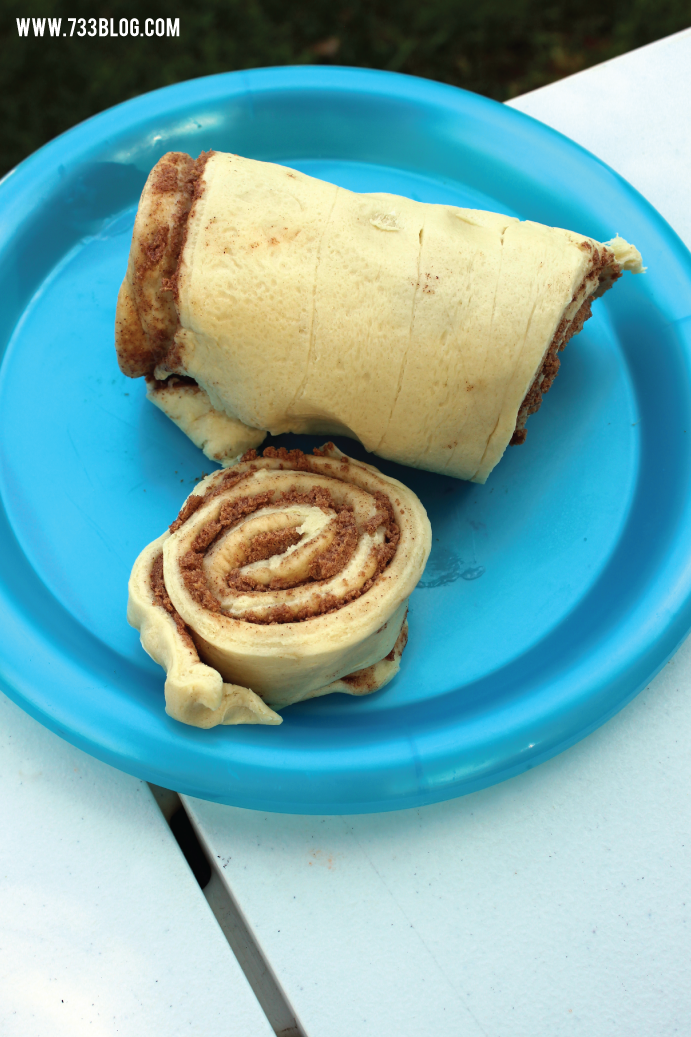 Unwind a cinnamon coll. If you’re using big cinnamon buns then cut the unwound piece in half. 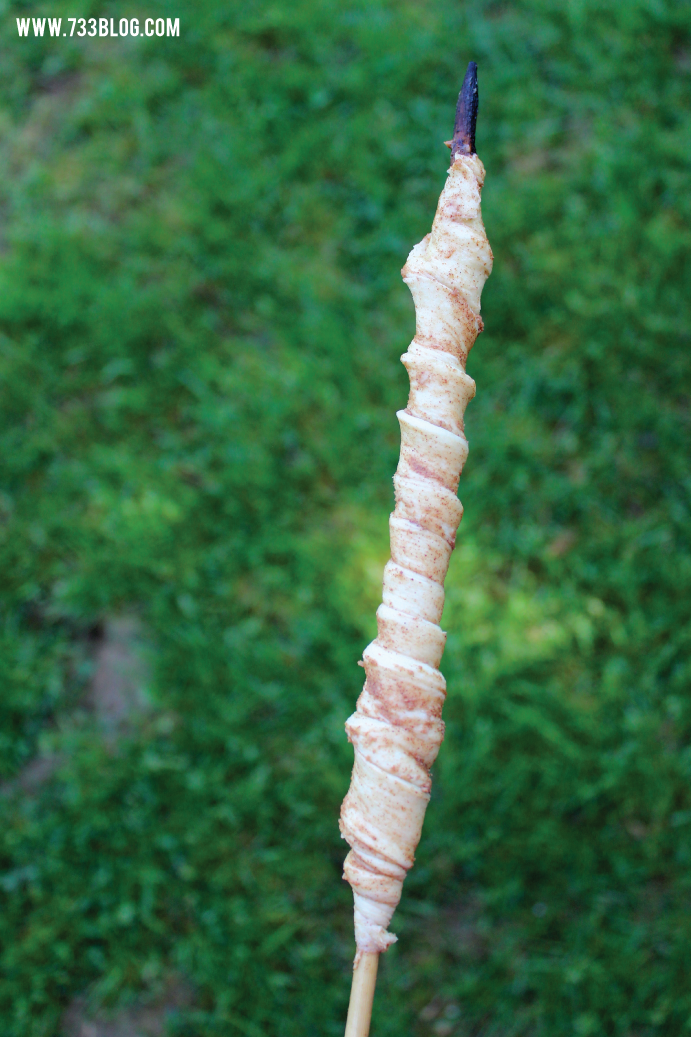 Wrap the cinnamon roll around a stick. We started at the top and really pinched it on tight, then wound it down the stick, nice and tight, again pinching the end tight around the stick. 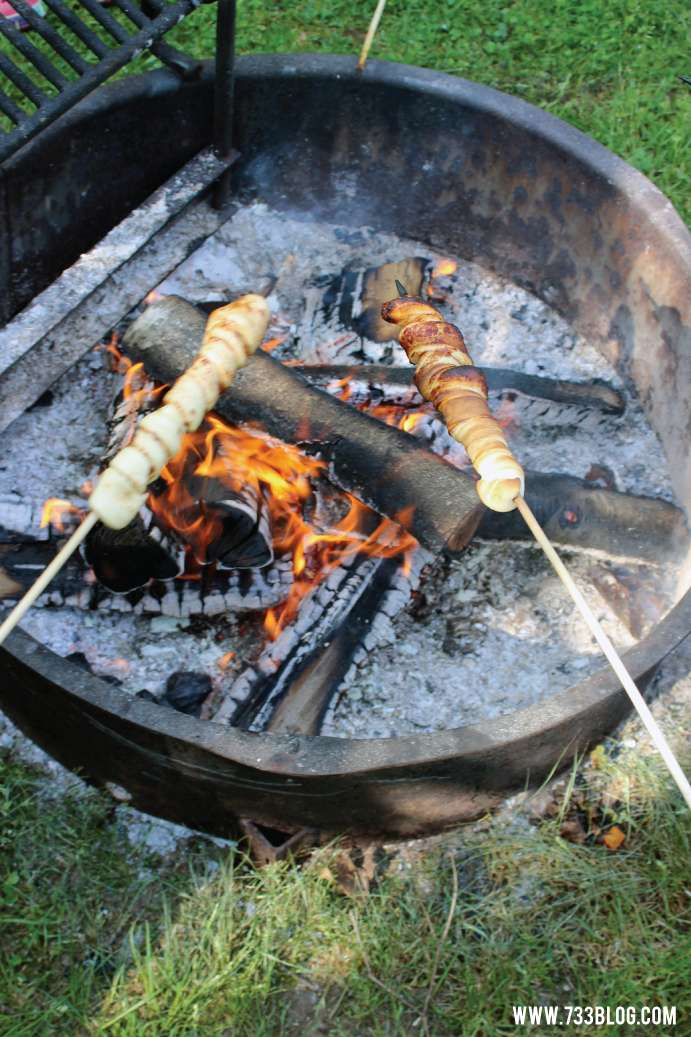 Over a low fire slowly twirl the stick, allowing the cinnamon roll to brown. Try not to get it too close to the fire otherwise you’ll have an overdone outside and an underdone inside. 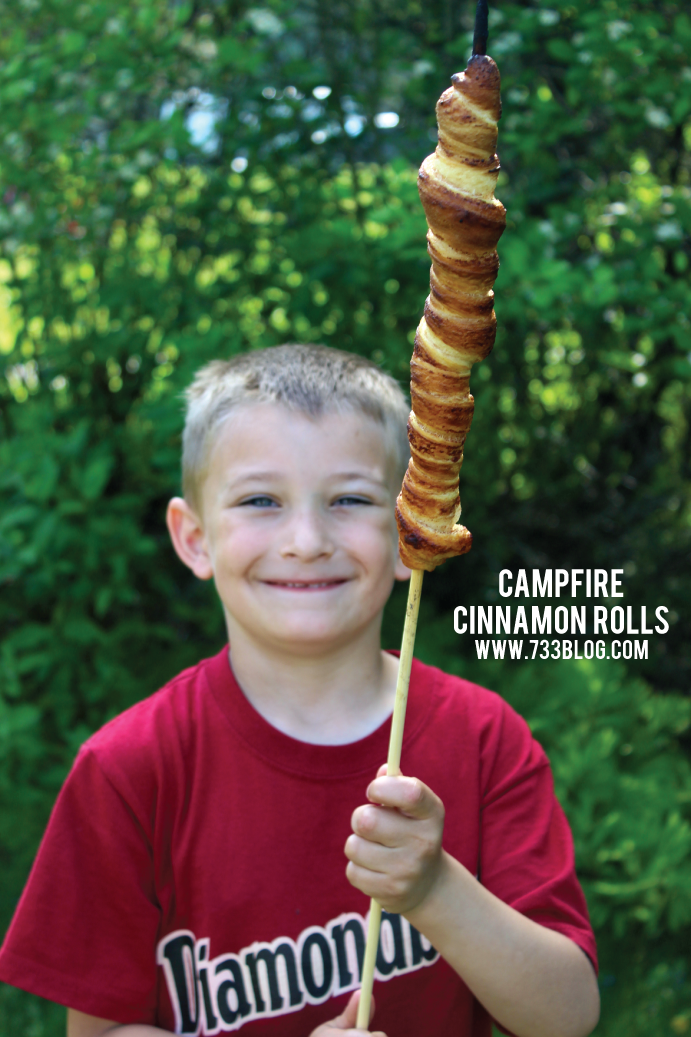 Once completely cooked, it took about 5-10 minutes, remove from the stick and cover in icing.

Go ahead and eat the deliciousness – you can thank me later! 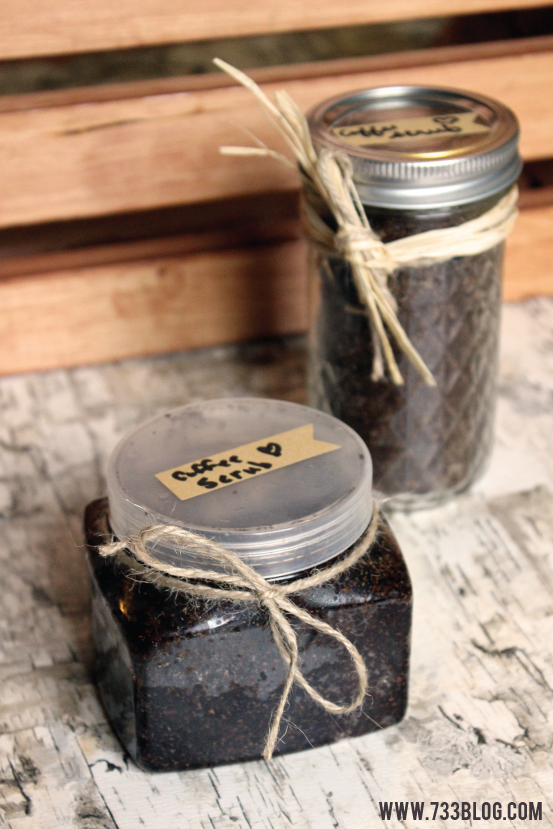 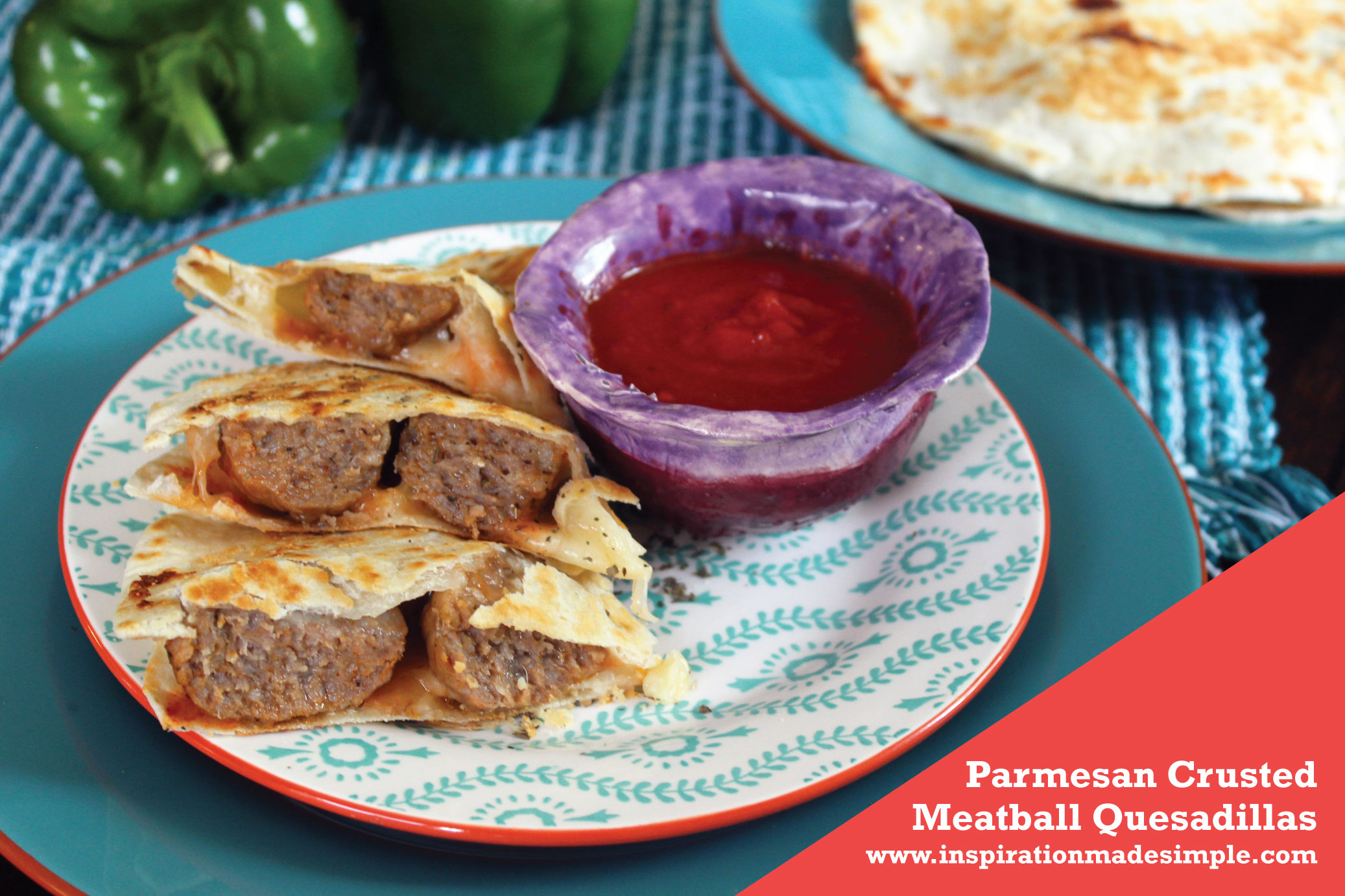 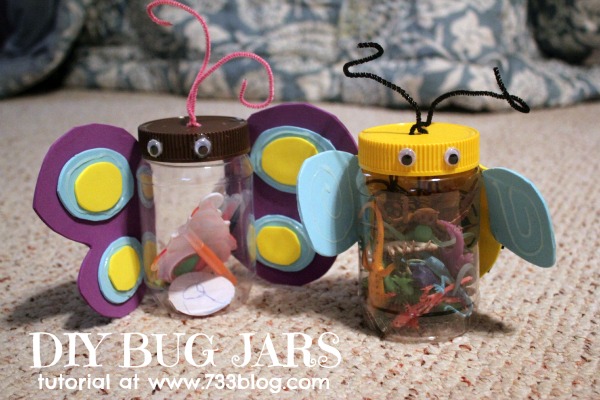