Visiting Universal Studios and Islands of Adventure in just one day 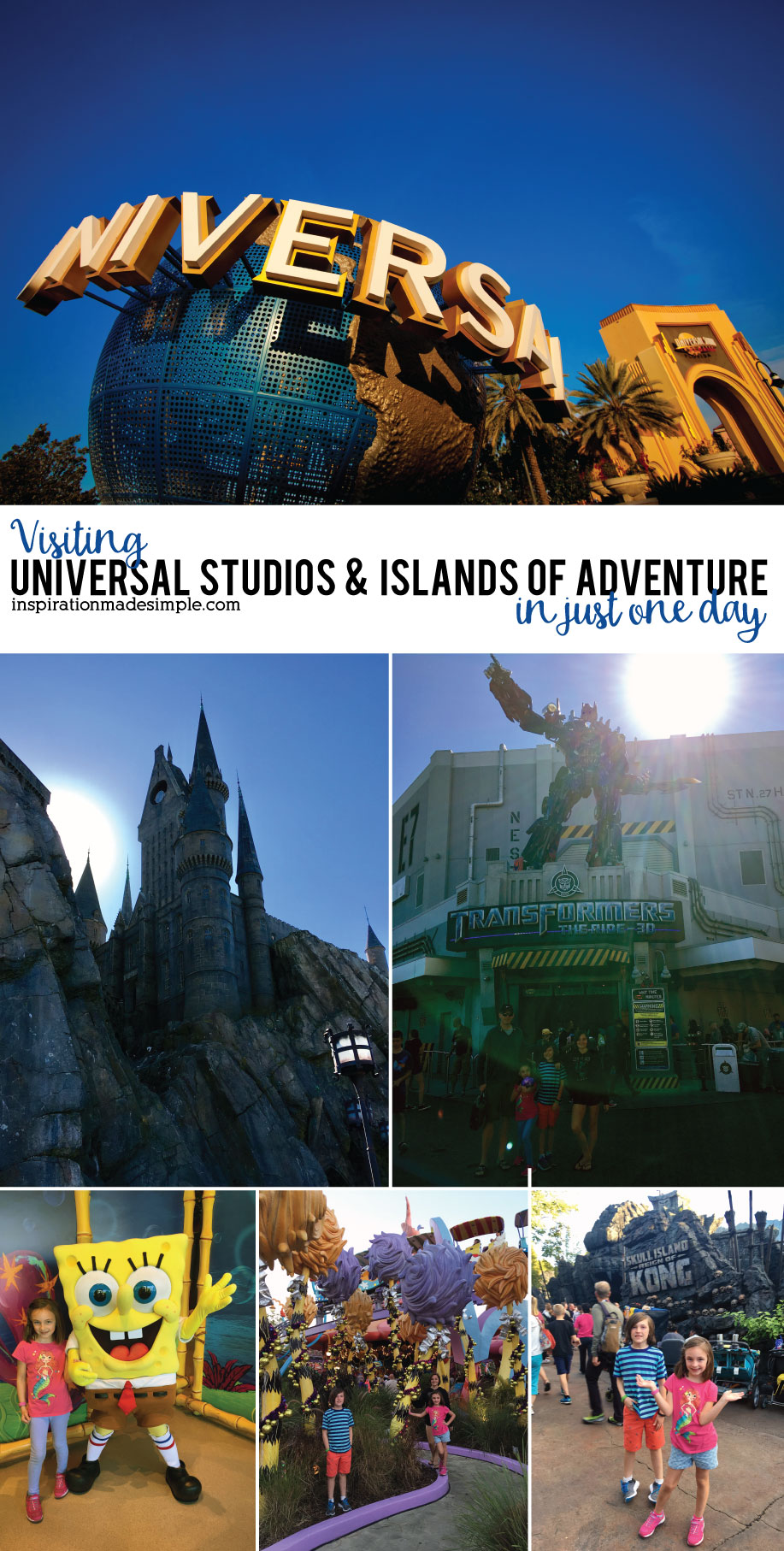 Recently my family and I hit up Universal Studios in Orlando, Florida and boy did we have an amazing day. You heard that right! We hit up both Universal Studios AND Islands of Adventure in just.one.day. It was a whirlwind, but we managed to get in EVERYTHING we wanted to see! Read on for my tips on planning your trip if all you have is one day to spend!

Although we did not get to do everything in the two parks, we did hit everything that we wanted to do and had a really great time as a family! The Wizarding World of Harry Potter was the main reason we chose to hit up the two parks and it did not disappoint! (Insider info: when in London make sure to check out the red phone booths! Dial “MAGIC” on the phone and you just may just hear a special message from the Ministry of Magic!) The details are amazing, and for HP fans it is incredible to see everything come to life! All of the 3D and 4D rides were incredible and super fun. Definitely a day we won’t forget anytime soon!

Disclaimer: I received one free media park admission and 5 Express Passes from Orlando Studios. All opinions are 100% my own. 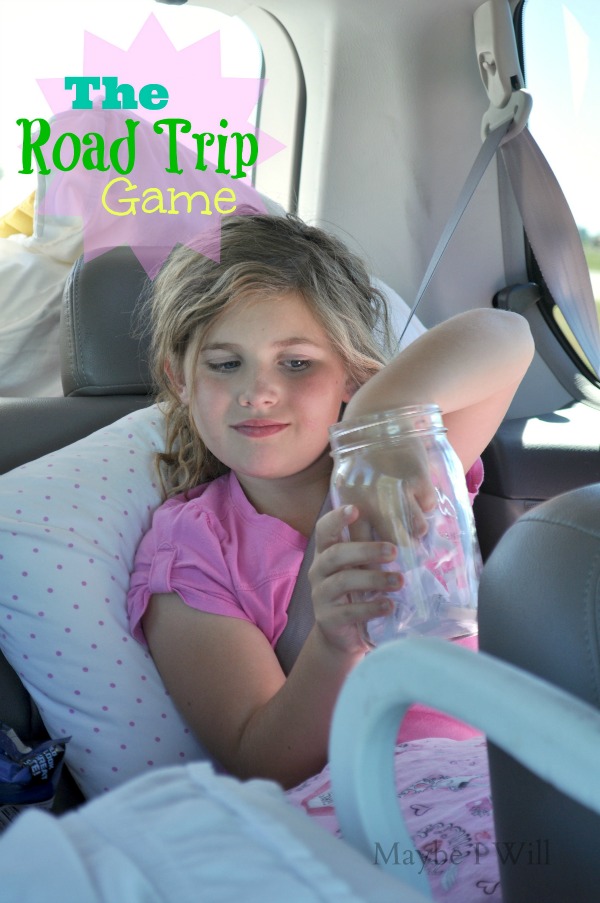 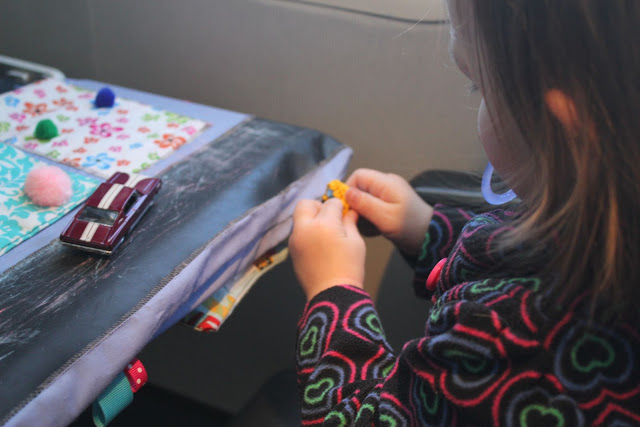 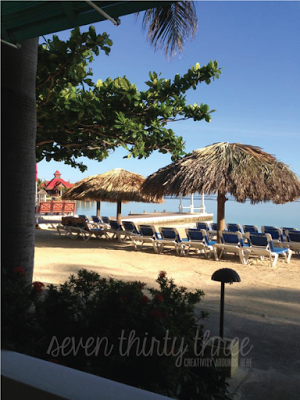 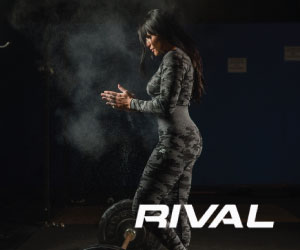