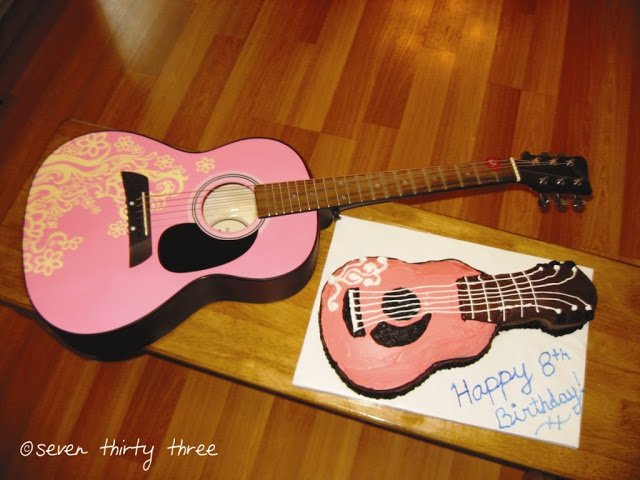 This is the first year my daughter will not be getting two birthday parties (time constraints, three kids, you know the drill)… she may be a little bummed, but she isn’t showing it. We have such a large family that we have always done a separate party for her school friends and her family. This year, she had to choose just one. She originally chose family, but when I told her she would still see her grandparents and several of her aunts/uncles, she decided on the friend party.
So the brainstorming began… and we decided on a cooking party. My little sister did this a few years back for her 10th birthday and it was a hit. Cassidy loved the idea and decided she would do it for her 9th party. 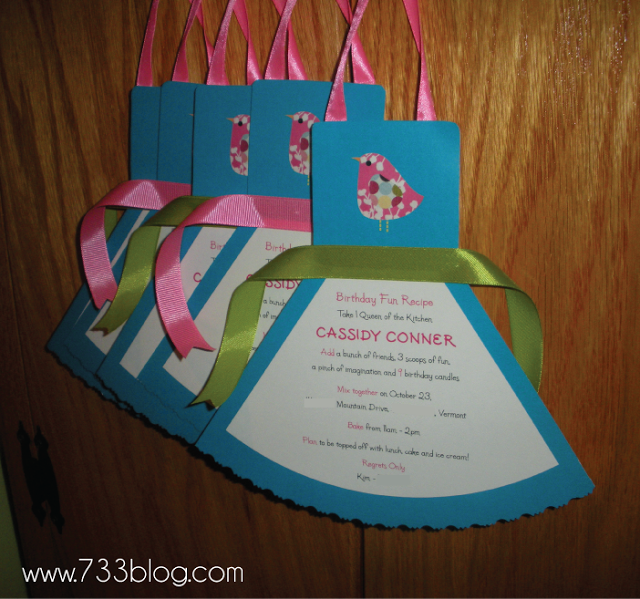 I already gave you a sneek peek of the invites that I created – VERY SIMPLE.  I made them on the computer, printed them onto cardstock and then added some ribbon.  I stuck them in envelopes and my daughter handed them out to her friends at school. 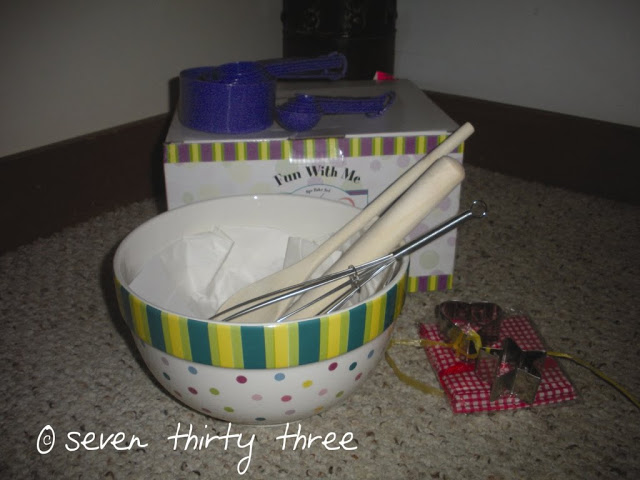 I also already gave you a sneak peek of the favors a few weeks ago and they were really a hit.  They couldn’t believe they now all had their own cooking ware!  We used their rolling pins to roll out the dough for pizza and each girl got a chance to put toppings on the pizza.
Once we got the pizzas in the oven we set to work making the cupcakes.  We took turns on everything and all the girls were laughing and having a great time.  We took a little play break while the pizzas finished cooking.  The lunch was great, the girls did a terrific job.  After lunch Cassidy opened some fabulous gifts.  We had a little more playtime while the cupcakes cooled and then the real fun began.  We separated the frosting into three bowls and colored each one.  We also had a bowl of sprinkles.  Each girl got their own butter knife and set to work frosting their cupcakes.  Most were very stylish with major frosting and sprinkles.  It was such a blast.   The girls each brought home a cupcake that they frosted in cupcake boxes from Michaels. I printed shipping labels with cupcakes on them and wrote “Thanks for coming. — Cassidy” and stuck those on the lid.

Above: Just a few on the yummy cupcakes the girls made.
And since this blog didn’t exist last year, I thought I would show off my cake from her 8th party (because I’m still proud of myself)! 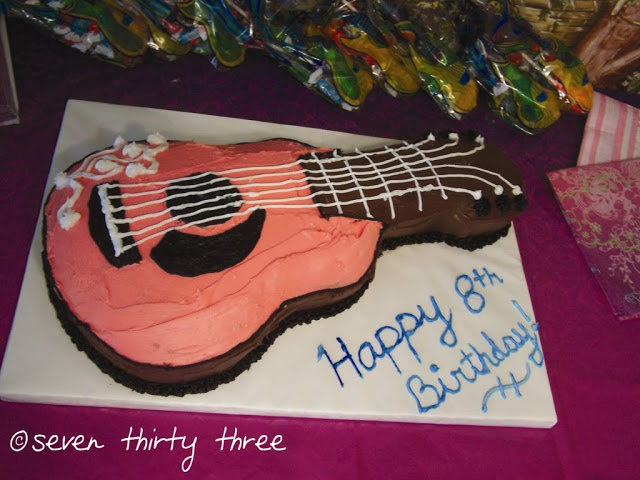 The theme of this family party was Rock Star! I found some great guitar goody bags (can sort of see them behind the cake in the first pic) and filled those up with lots of fun things… Hannah Montana was featured on all the plates, cups and table linens. And of course – she got her Guitar (the cake was modeled after). She is still going strong with it, lessons every friday and she loves it. I also made a rock star poster (with a cartoon Cassidy in rocker get-up) that we hung on the door welcoming all the Groupies to the party! 🙂
I used the Wilton Guitar cake pan (purchased at Michaels) for the cake and colored vanilla frosting to match the guitar.
Happy 9th Birthday Cassidy!
PARTY RUN DOWN:
Great party for a great girl! 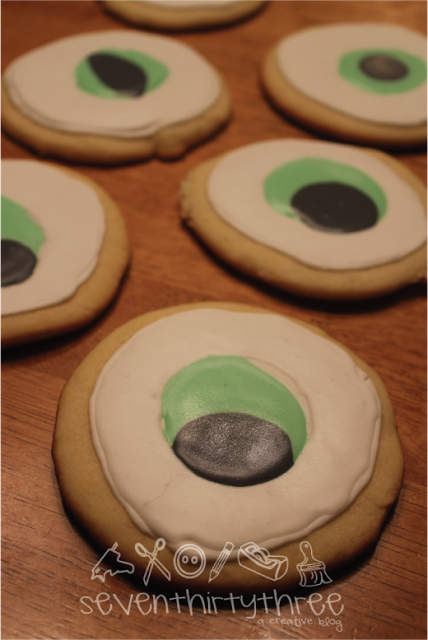 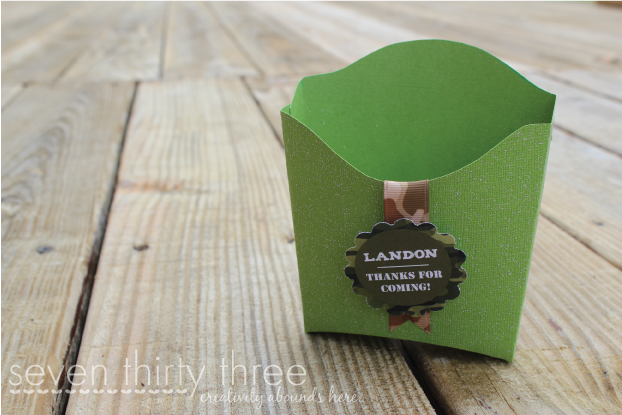 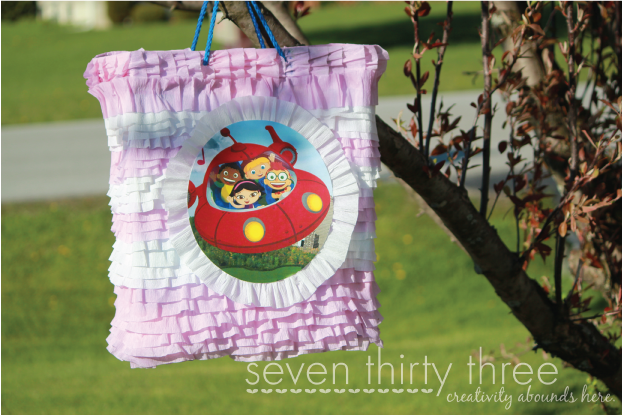 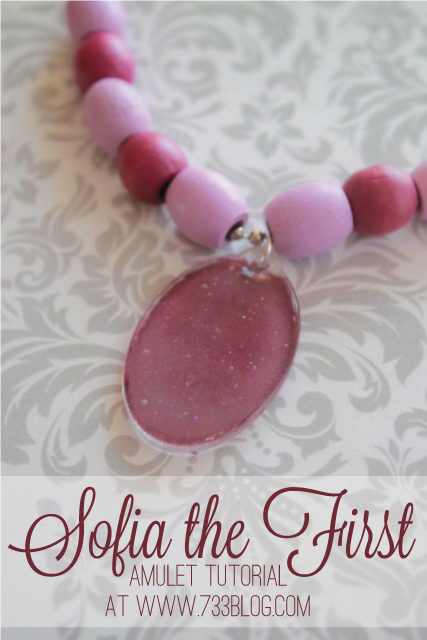