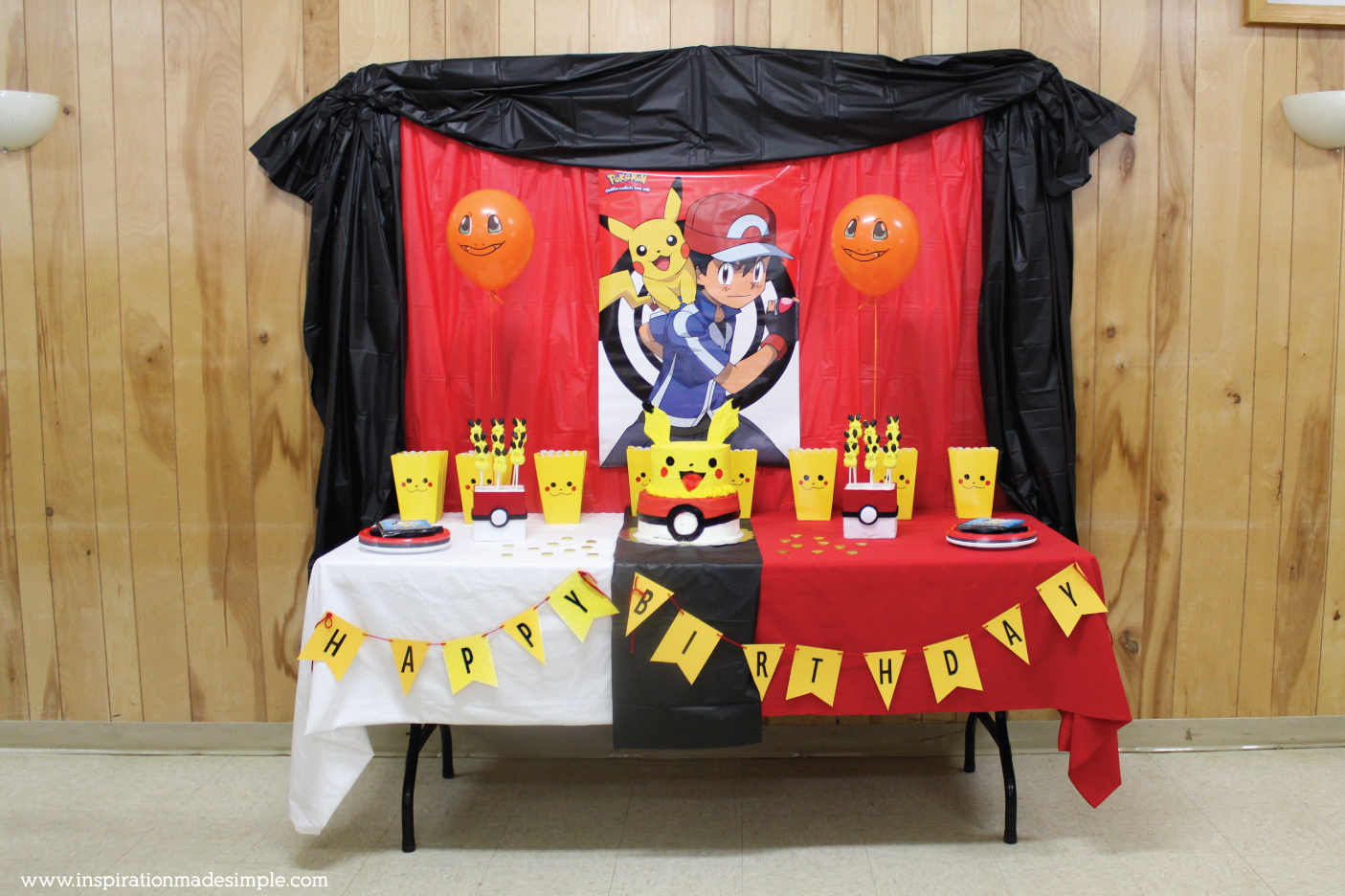 Every year I help my friend Krista throw a birthday party for her daughter Everleigh. We always have a blast brainstorming the theme (this year Everleigh picked), the ideas we want to create and it ends in an epic night of dinner, drinks and shopping! I look forward to February and March each year because I know we’re going to have fun putting together the party. This years theme was not one either of us would have necessarily chose, but what the birthday girl wants, the birthday girl gets, so for her 4th birthday Everleigh received a DIY Pokemon Party! 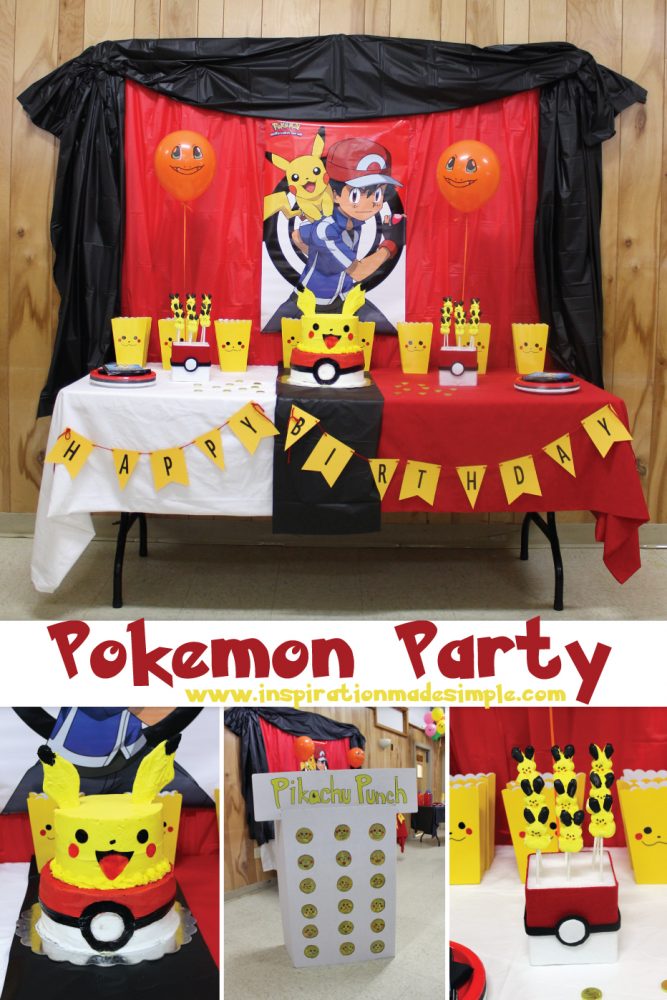 All though this wasn’t the most elaborate party we have pulled off, it was one of the best! The kids had a blast and Everleigh was just so darned excited. She thanked each individual person as she opened her presents, taking a moment to walk up to each one to say thank you. It was adorable. Read on to see all of the fun little touches we added to this party. As always, the venue is a VFW, so not the prettiest room, but we add our own flair. We set up the tables in half the room and left the other half empty so the kids could run, jump and skip and have a grand ole time.

Let’s start with the main focus: 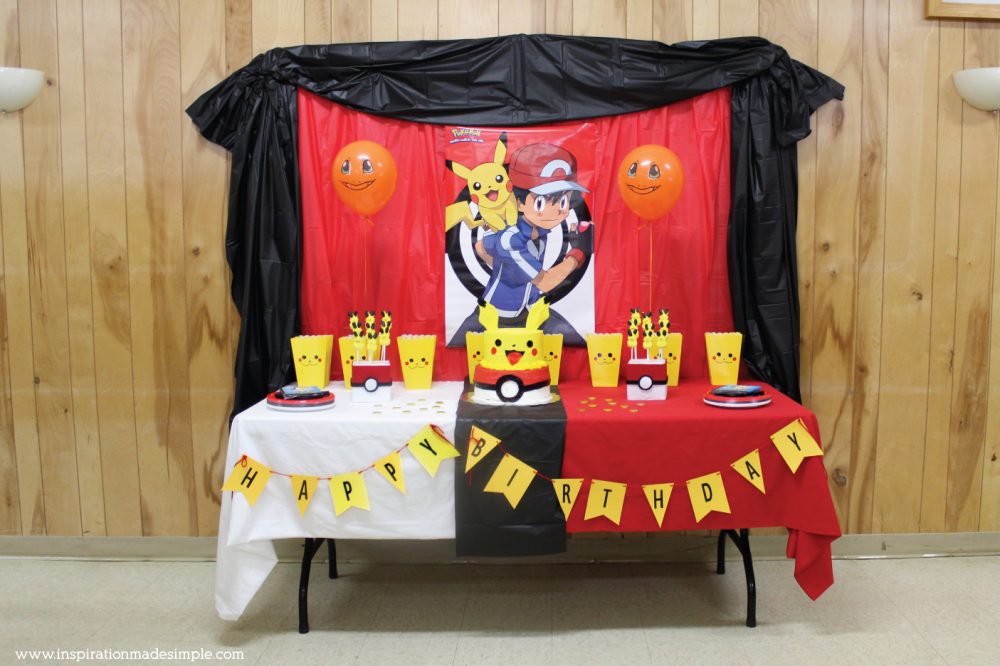 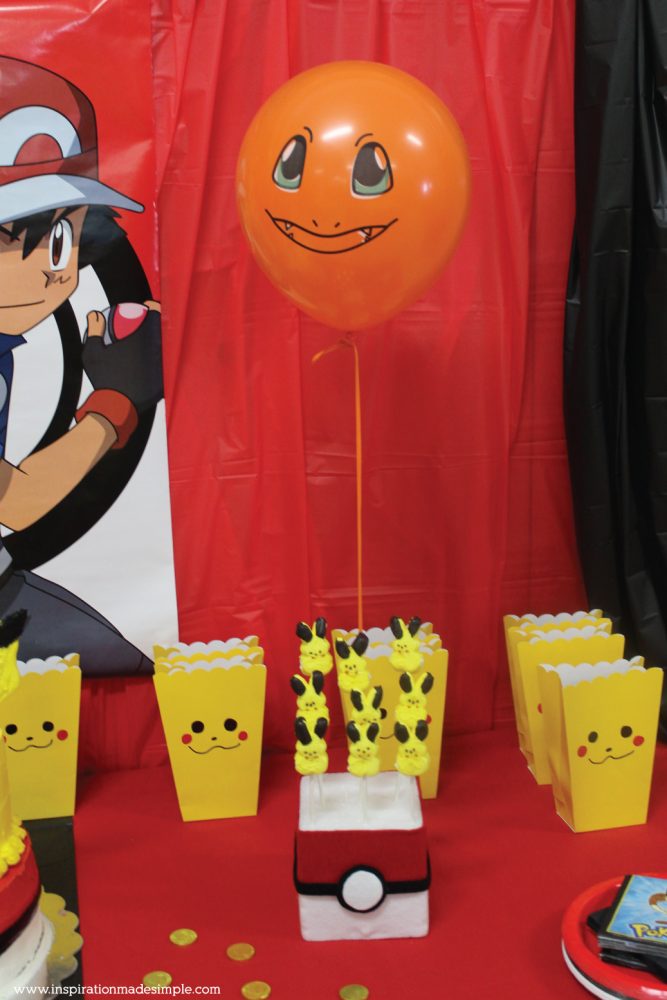 I have a tutorial coming for the Pokeball Peeps Pikachu holders. Speaking of the Pikachu’s – those things were a huge hit! Definitely a lot of Peeps fans in this party crowd. Krista popped the Peeps onto lollipop sticks and dipped the ears in melted chocolate. 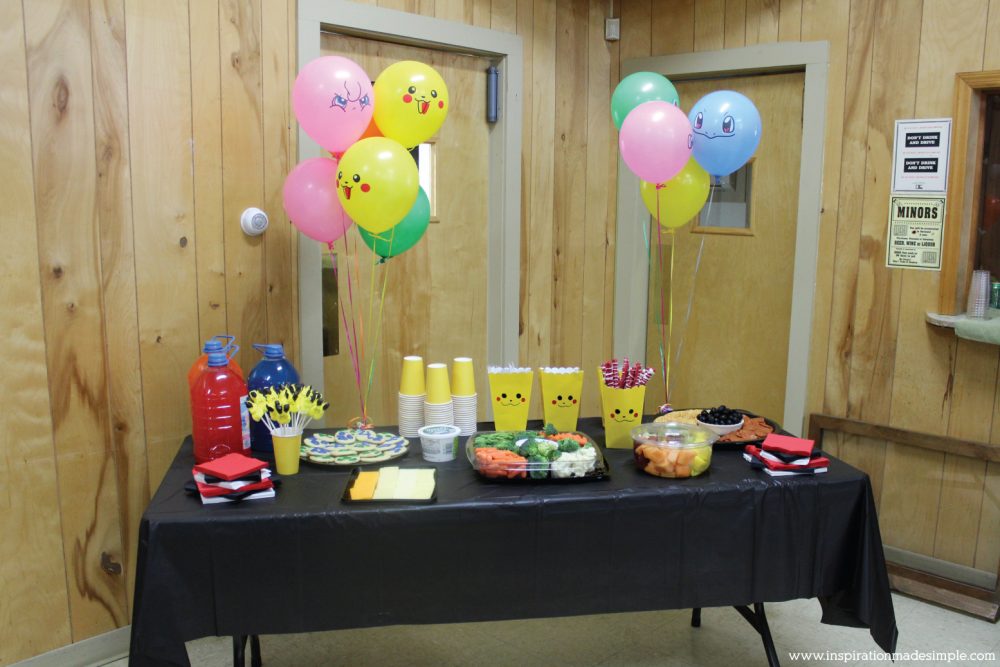 The Pokemon balloons were purchased on Amazon and used throughout the party space. 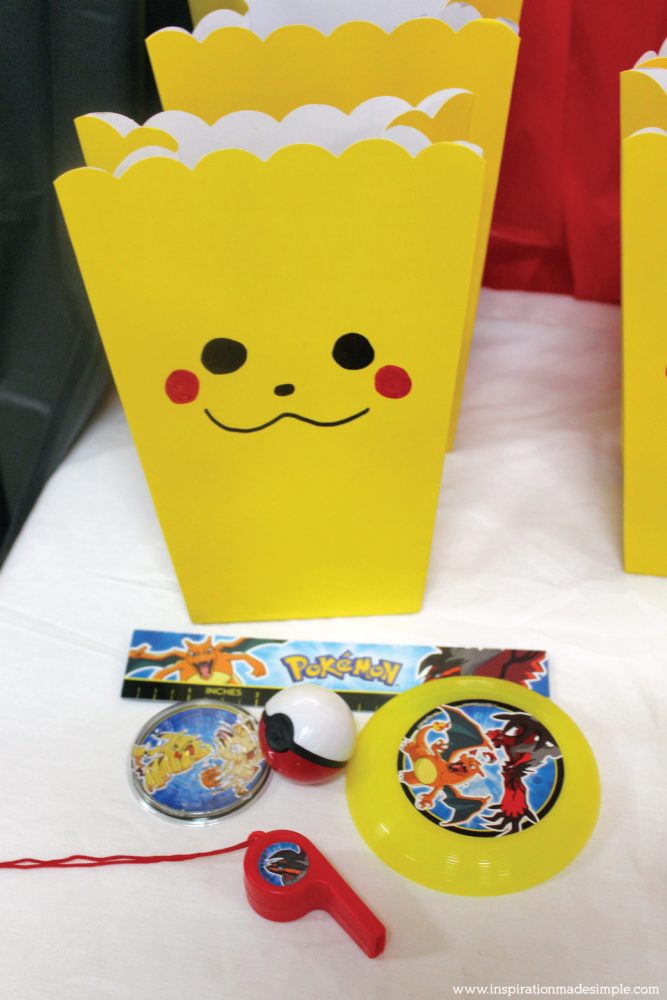 We added Pikachu to the favor boxes with Sharpie. Super quick and easy! 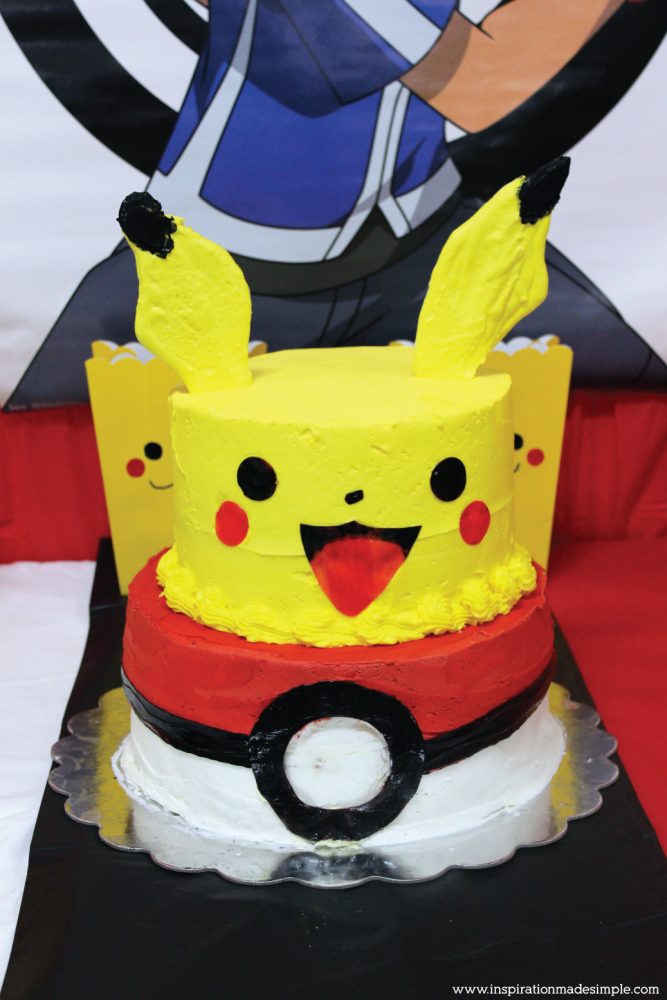 Lastly, the awesome cake was done by Krista’s friend. The best part? The Pokeball had a surprise inside – a ton of M&M’s were in the middle! 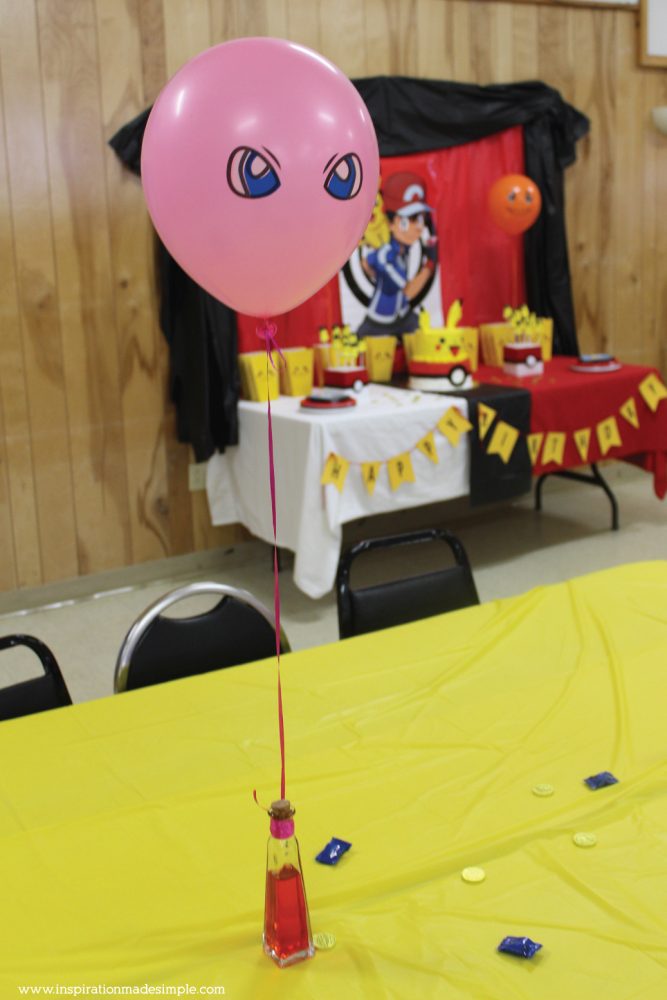 We added “Potion” Bottles and Balloons to each party table and also spread around some gold coins on each. Krista also made some egg cookies and the cracker, olives and pepperoni platter looked like a pokeball. 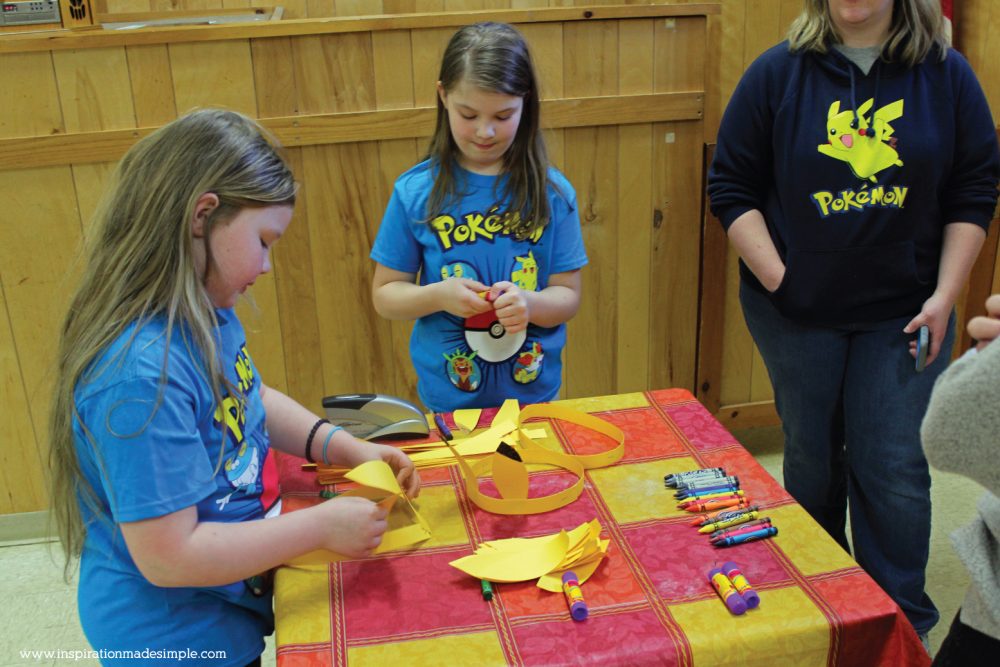 We had three activities for the kids. The first was a station to make their own Pikachu ears. I cut 1″ strips of 12×12 yellow cardstock for the headband portion (2 strips per child). I used my Cricut to cut out the Pikachu ears. We put these materials, along with a stapler, glue sticks and crayons on a small table. 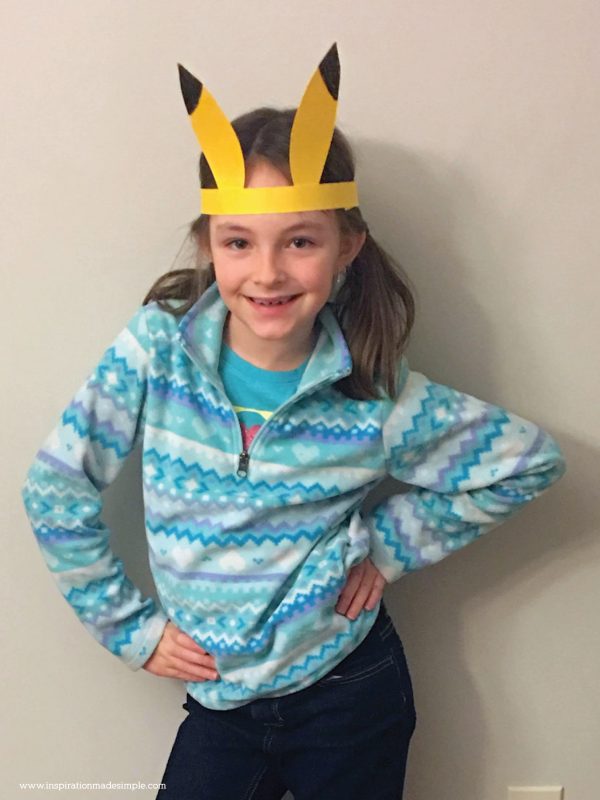 To assemble, staple two 1″ strips  together and wrap around the child’s head. Mark where the two pieces meet and staple together to form a circle. Color the ears as desired and glue onto the headband! I was surprised at how much the kids enjoyed making these and they wore them the entire party. 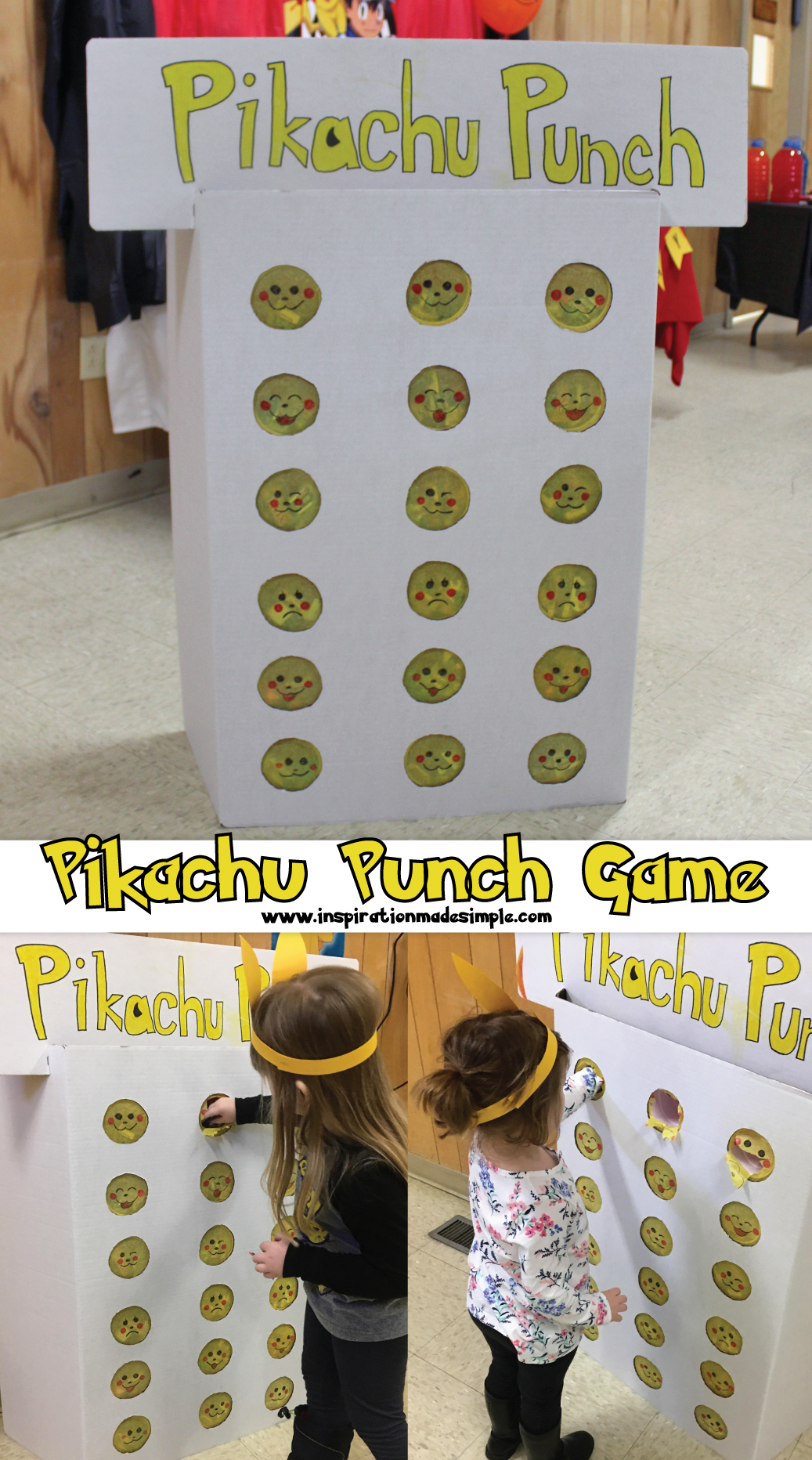 This next activity was so fun! Krista made a Pikachu Punch board out of a cardboard display. She traced around plastic cups and then cut out each piece to create the holes. On tissue paper she carefully drew fun Pikachu faces, which got glued onto the back of the board, covering each hole. Inside the cups she added small Pokemon toys from Amazon and several pieces of candy. The cup got glued to the back of the board. To play the kids simply chose a Pikachu and punched through to find their surprise. My kids couldn’t stop talking about it and my daughter has requested something similar for her next birthday.

The last activity was another kid favorite! We put mini Pikachu toys into balloons. We gave them to the kids and told them they had to “hatch their eggs” to discover what Pokemon they got. We had enough for about 3 balloons per kid. Only the birthday girl didn’t like the loud popping noises – every other kid had a fun time trying to figure out the best way to hatch their eggs. NOTE: please watch young children closely and pick up any balloons pieces immediately to prevent choking!

I hope you enjoyed checking out our version of a Pokemon Party! 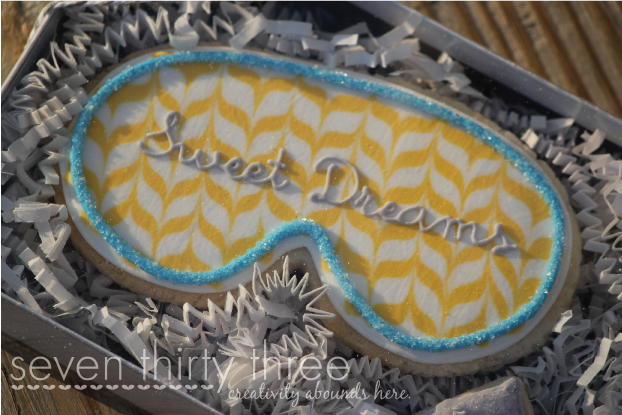 Adding Sugar will NOT help them sleep… 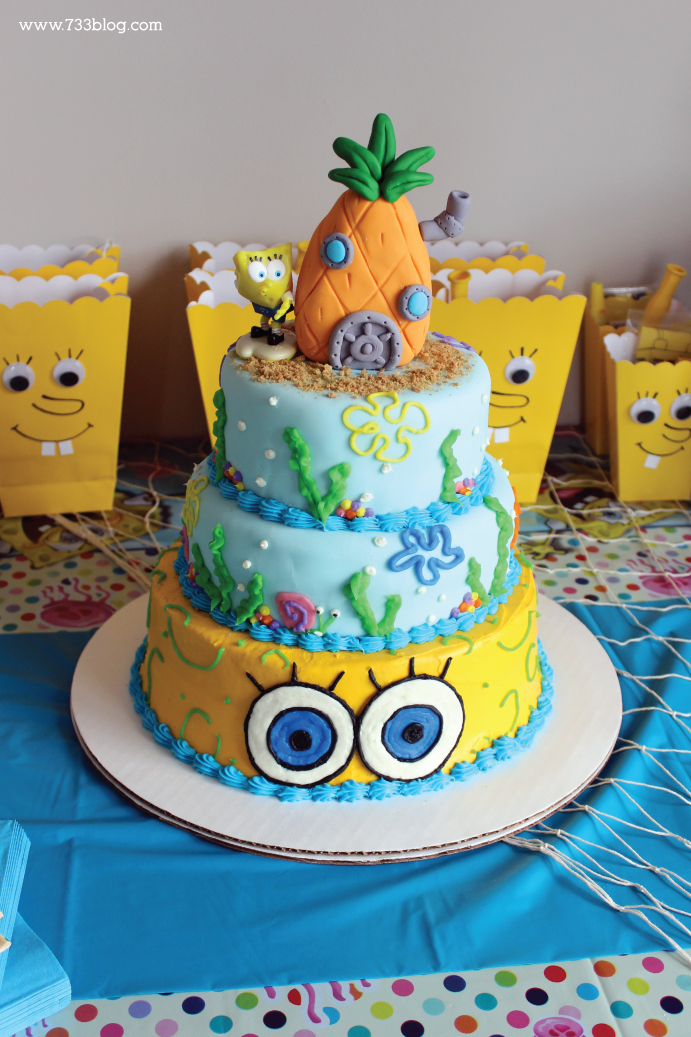 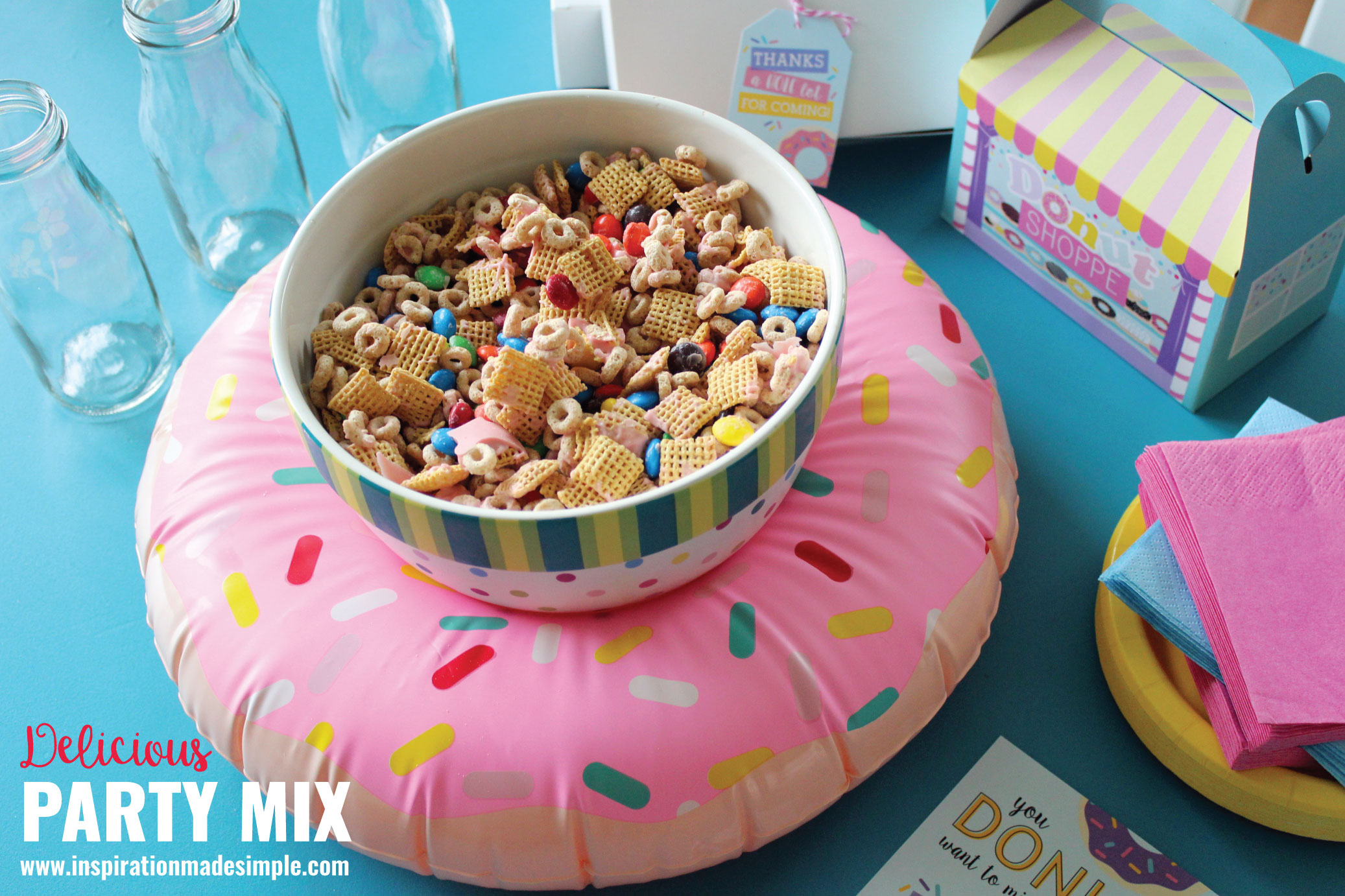 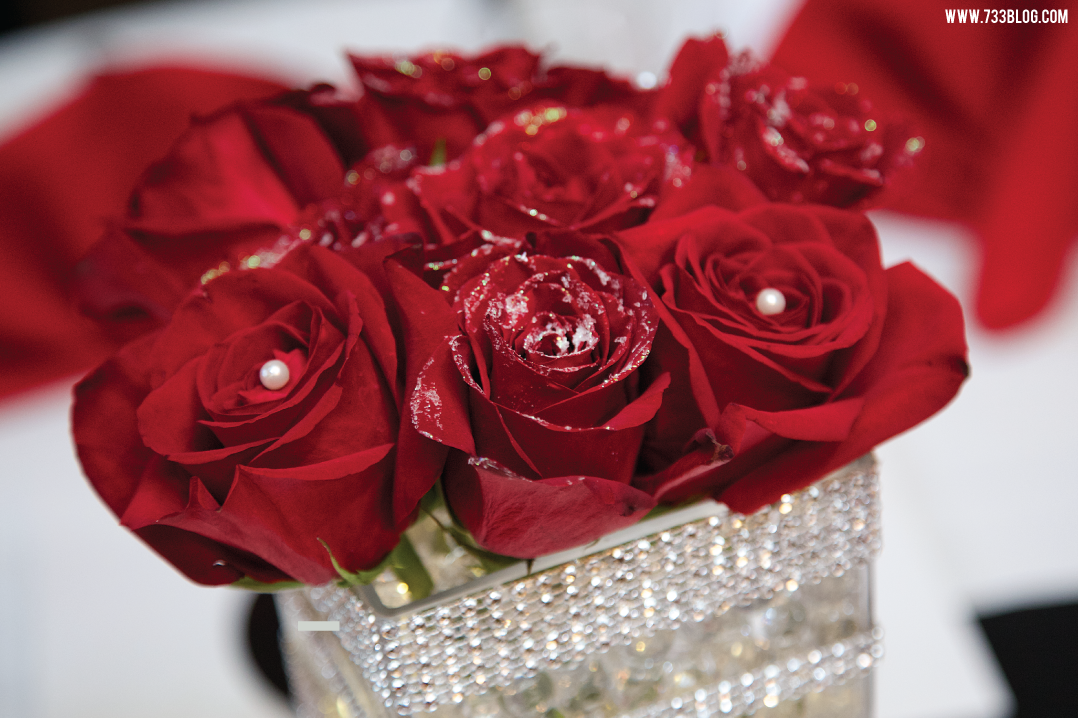