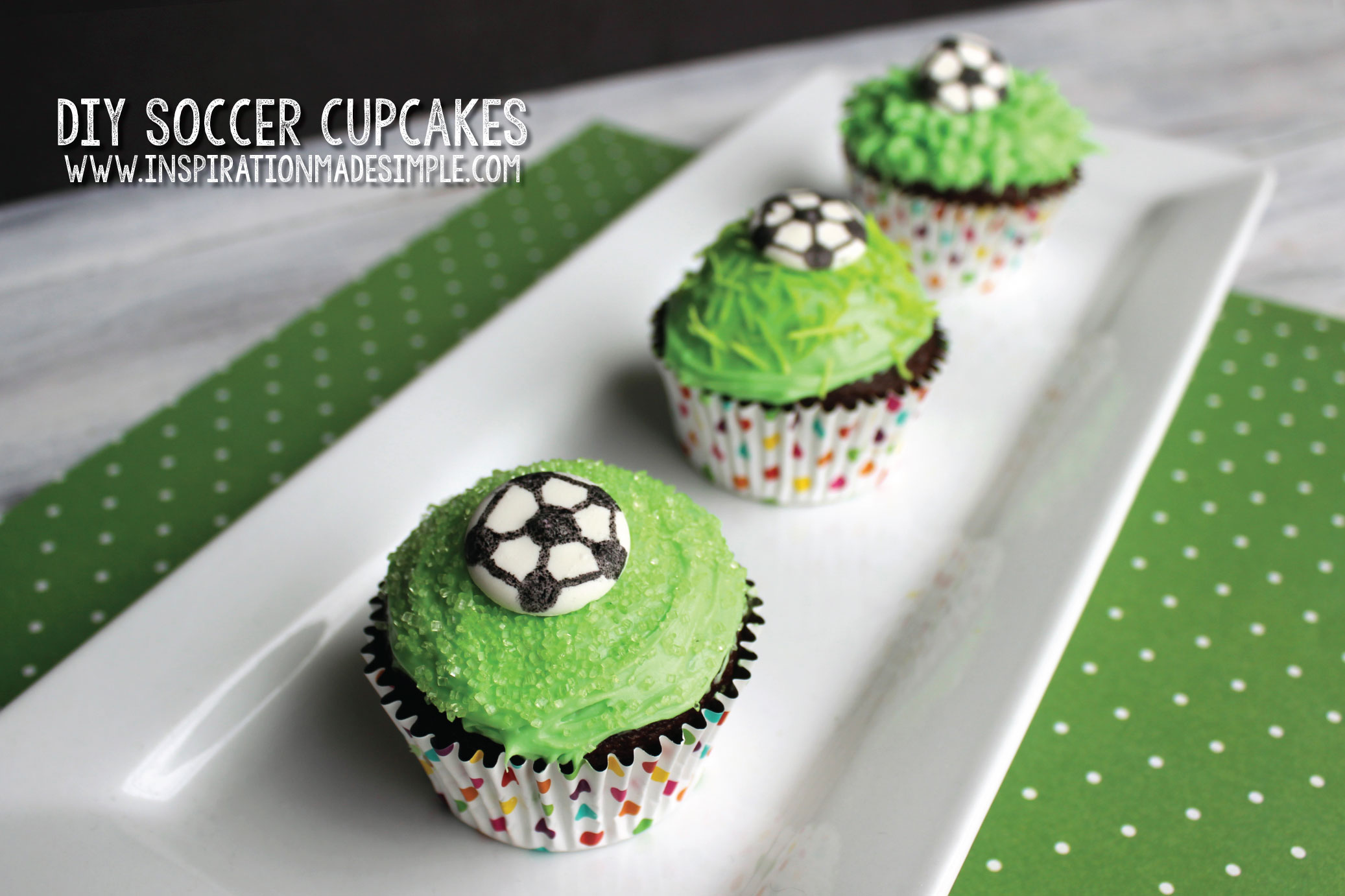 Do you have a Soccer fan in your family? My son has been playing since he was 4 and it is one of his favorite sports. He just finished a week-long soccer camp, so it was no surprise when I asked him what he wanted for his 10th birthday cake and he said soccer! He actually even gave me an idea – “Mom, you should cover some donut holes with fondant and turn them into soccer balls and put them on a cake!”

I love his enthusiasm and his confidence in me, but are on a 9 day camping trip and I decided I needed something a tad easier, with less mess. So I came up with these simple Soccer cupcakes. I knew they would be easy because of used this method to make Baseball and bat Chocolate Pretzels and Basketball Chocolate Pretzels! These soccer cupcakes turned out to be quite the hit too. 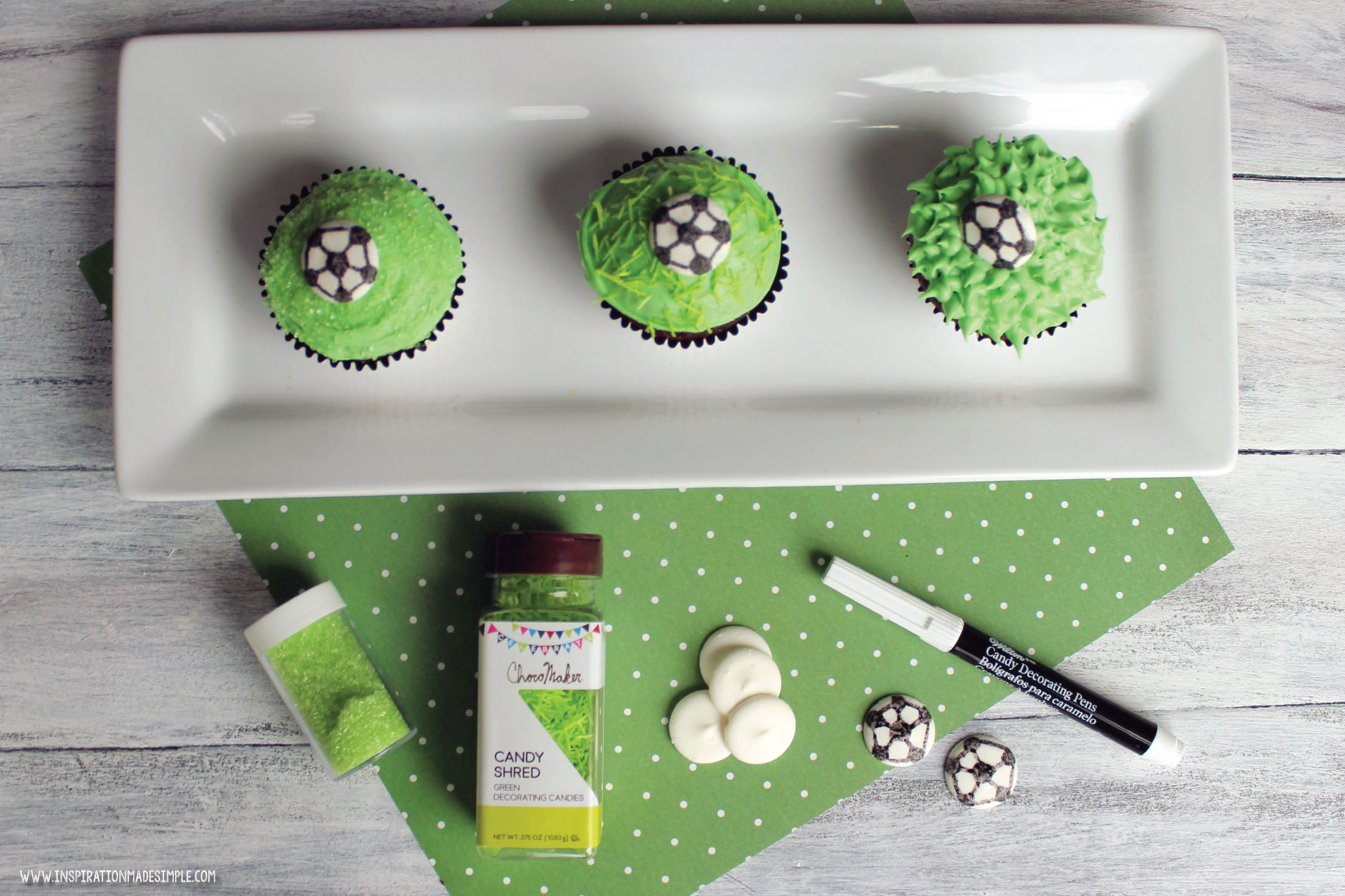 To make the soccer balls you will need:

Place the candy melts into the fridge for 10 minutes to get them nice and hard. It was warm the day I was making the soccer balls and I found the marker wouldn’t write on the chocolate melt. Once I refrigerated them, it was no issue. 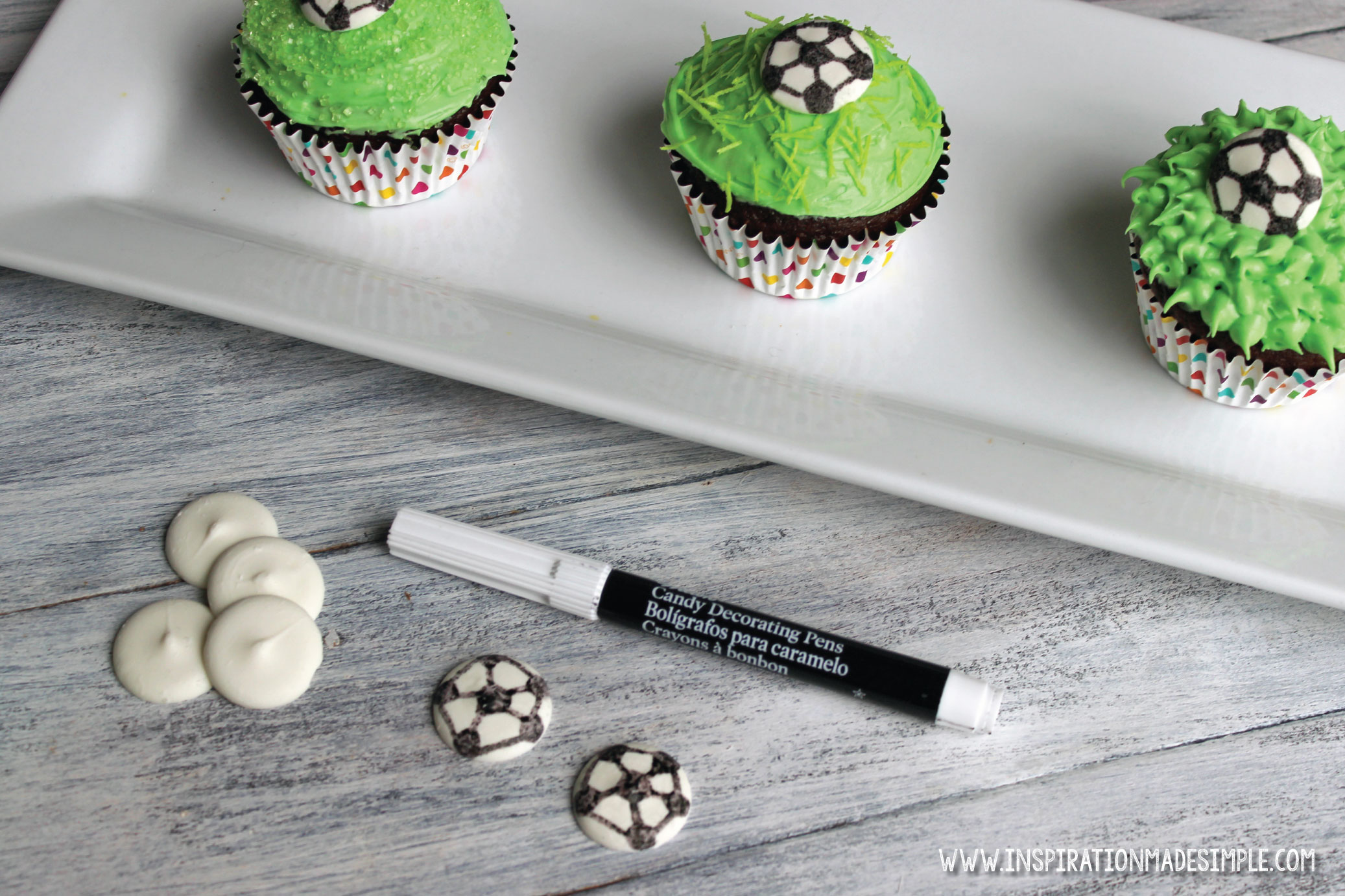 I looked up an image of a soccer ball drawing to give me a better idea for how to make it look good on the round, slightly curved candy melt. Mine were certainly not perfect, but once they’re on the cupcakes, they really do look great.

Create however many soccer balls as you need, place them on a flat dish and set aside. Since mine were sitting overnight, I decided to keep them in the fridge, but I don’t think it was necessary. 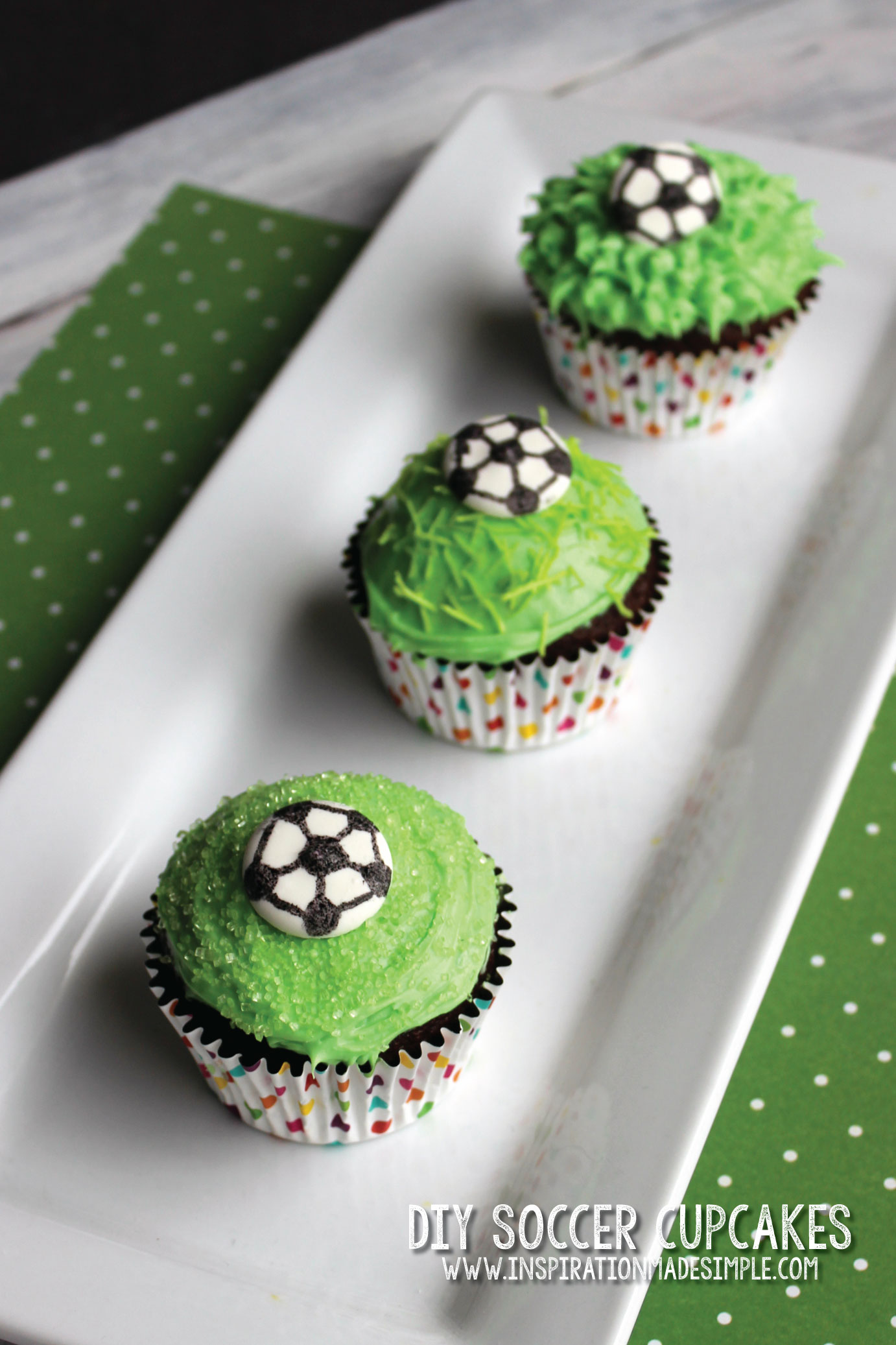 I used chocolate cake mix to make the cupcakes. While those were baking I used green food coloring gel to dye vanilla frosting.

Once the cupcakes are cool, go ahead and frost them. I did mine two ways – the first was just frosting them like normal and then adding either green sprinkles or green candy shred. The second was using a frosting bag and a tip to create “grass”. They actually make a “grass tip”that you can use. 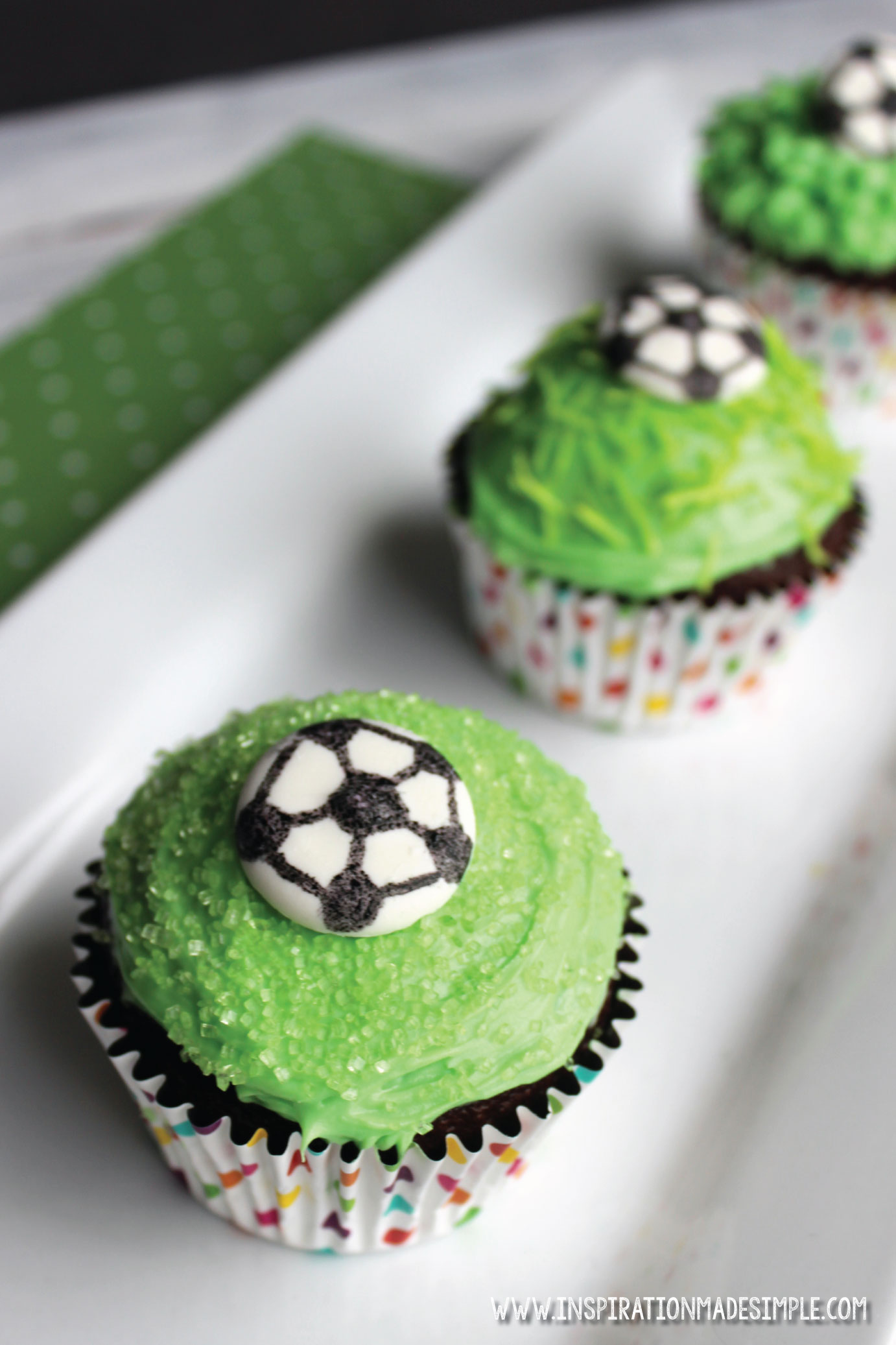 Once the cupcakes are frosted, place a soccer ball on top and you’re ready to serve! 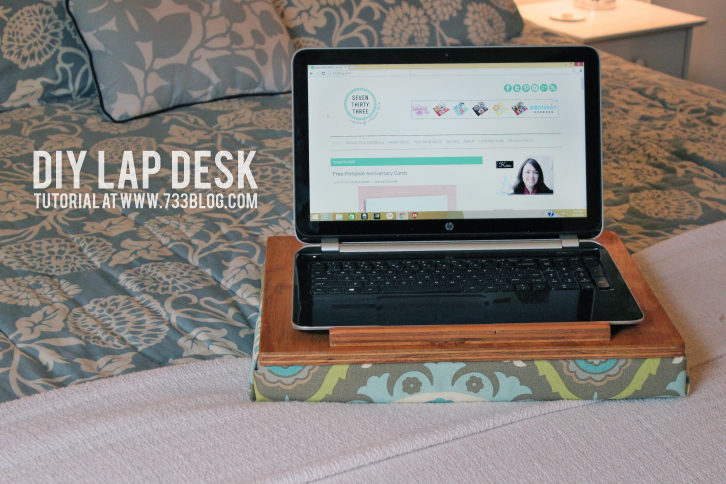 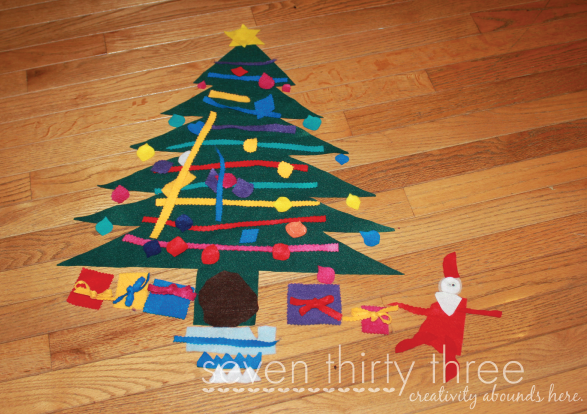 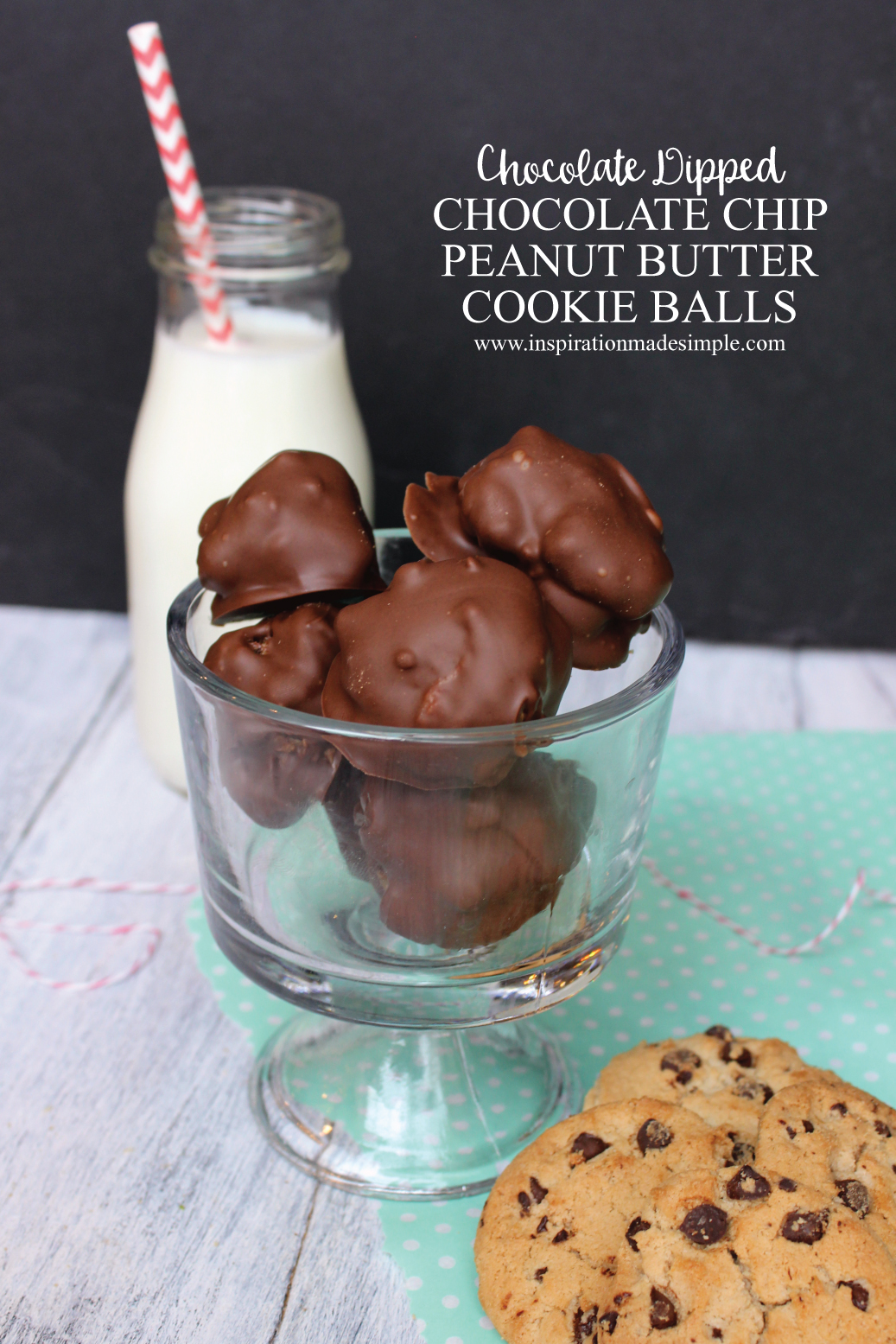 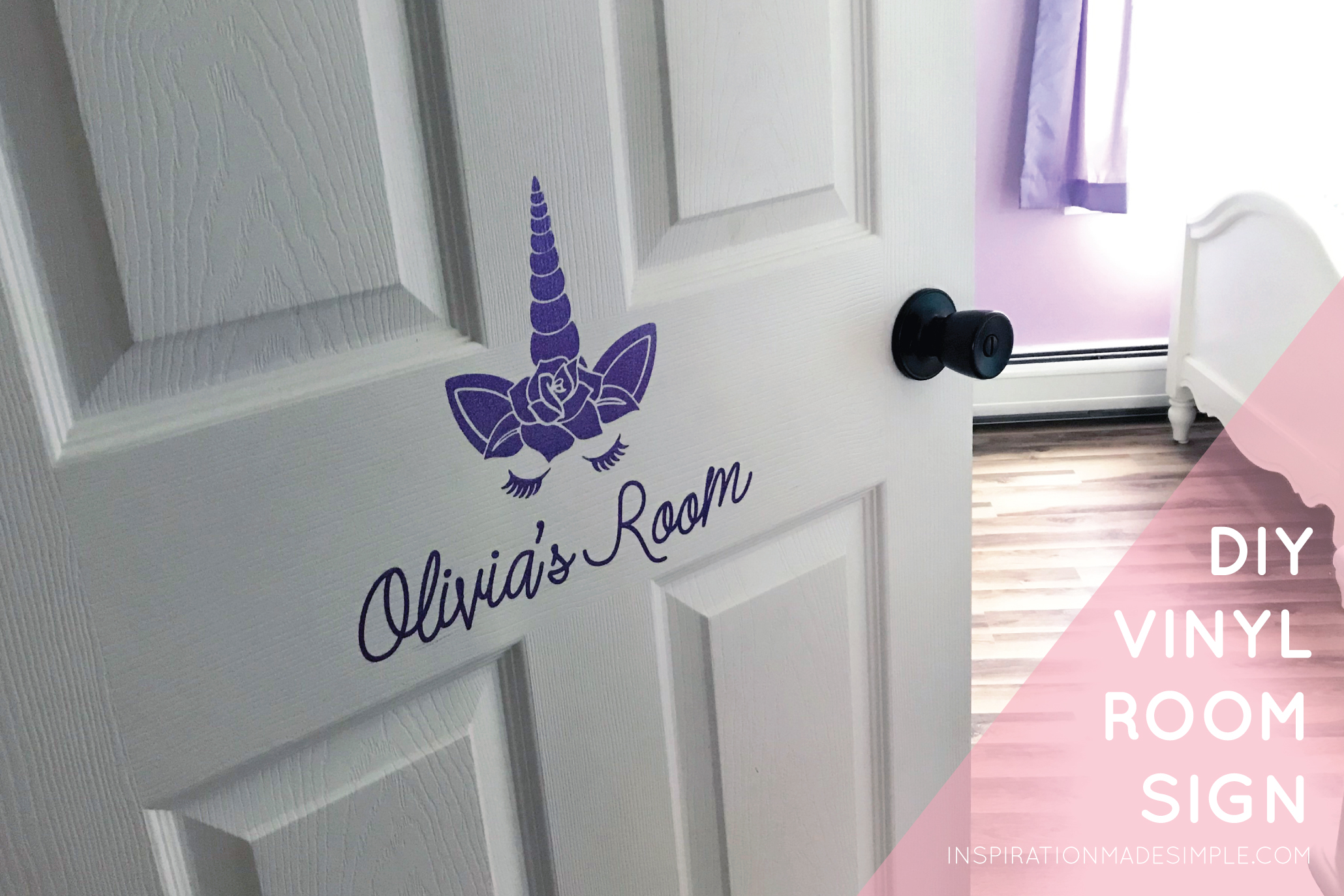