Among Us Inspired Oatmeal Pie Craft 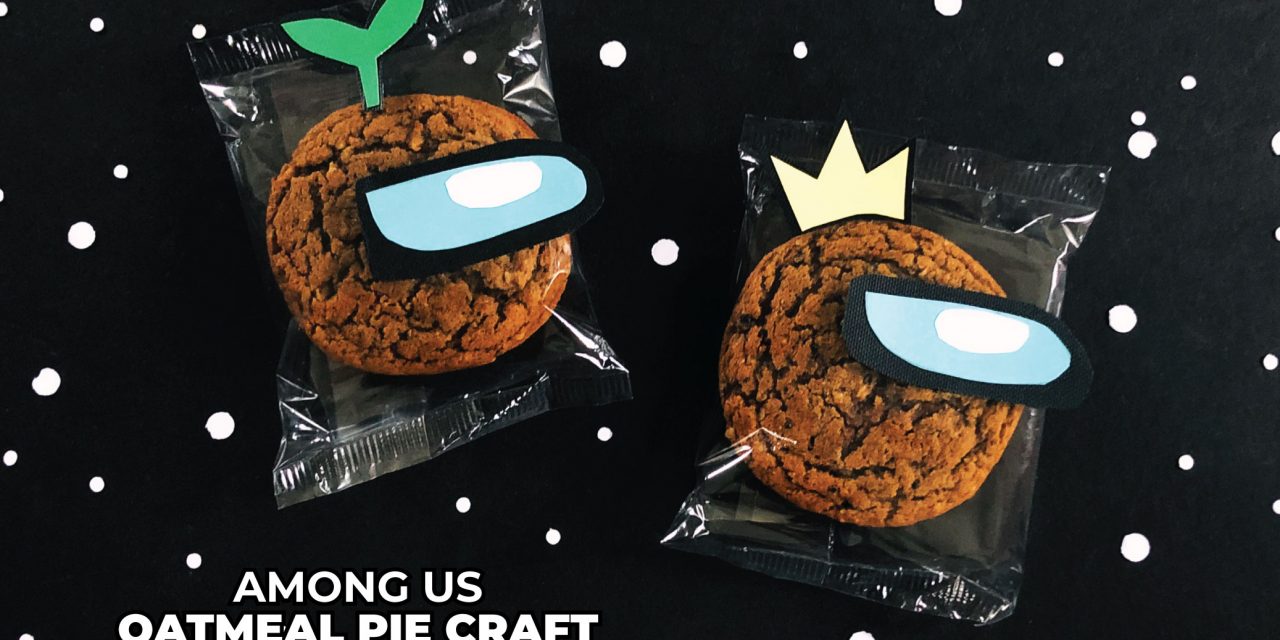 If you’re a parent of a middle schooler, then you’ve probably heard of Among Us. Or maybe you’re TikTok obsessed and heard about the video game over there? Either way, Among Us is a popular online multiplayer game that kids are playing. It involves a spaceship and a crew that has 1-3 “imposters” that essentially try to sabotage the mission by killing the crewmates. It sounds gruesome, but it’s actually a game of intrigue and uses deductive reasoning to figure out who the imposter is. My kids are loving it, and have even got me playing. If your kids are too, then they’ll enjoy these Oatmeal Pie Among Us Inspired Treats that I came up with! You’ll be a total cool and trendy parent if you surprise them with this delicious oatmeal pie craft in their lunchbox! 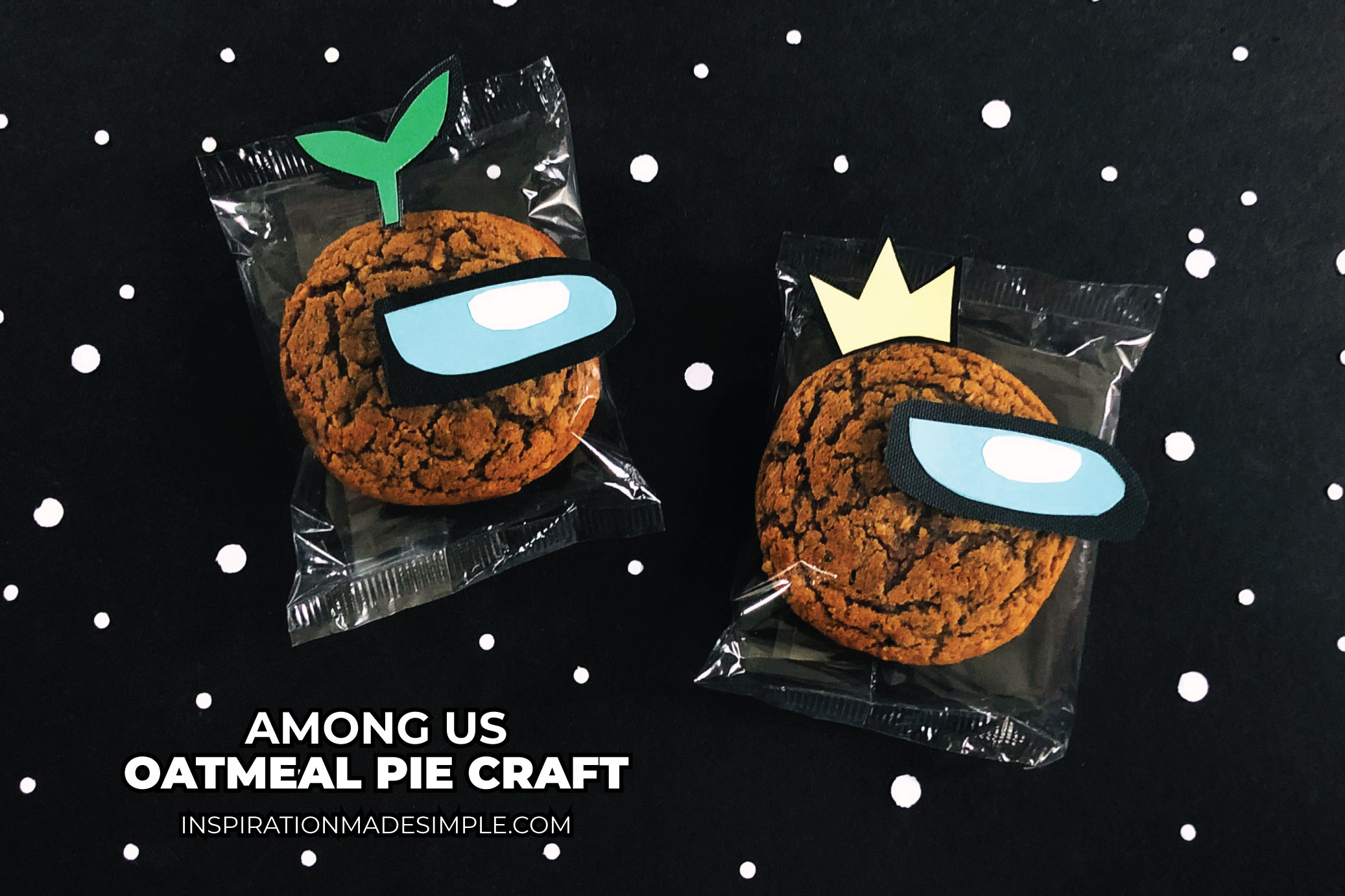 I created two different “Brown” characters using prepackaged Oatmeal Creme Pies and cardstock. This is a super simple craft that takes maybe 5 minutes total. Ready to make your own? 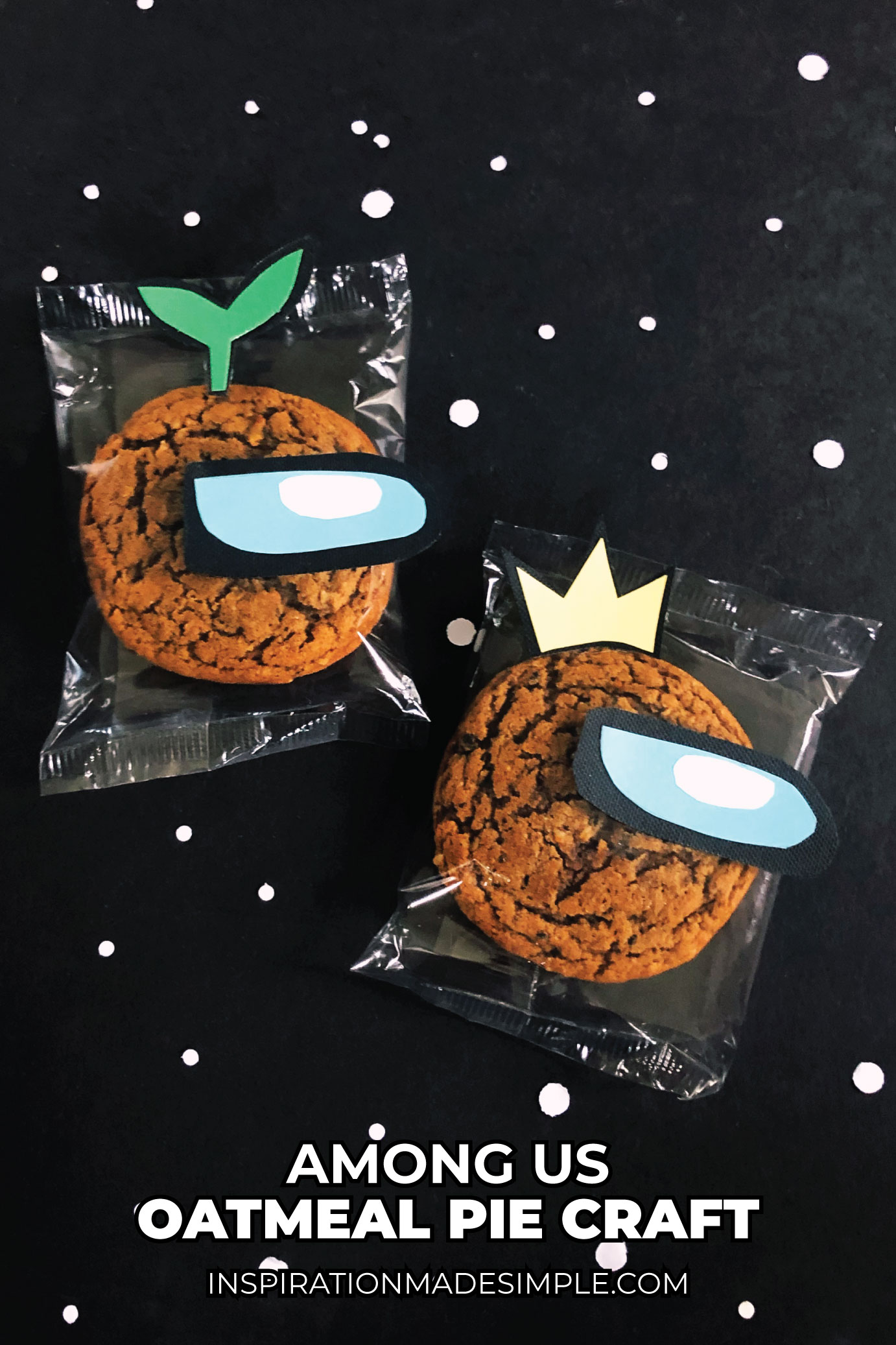 DIY Among Us Inspired Treats

Referencing an image of an Among Us character, freehand the mask shape onto black cardstock and cut out. 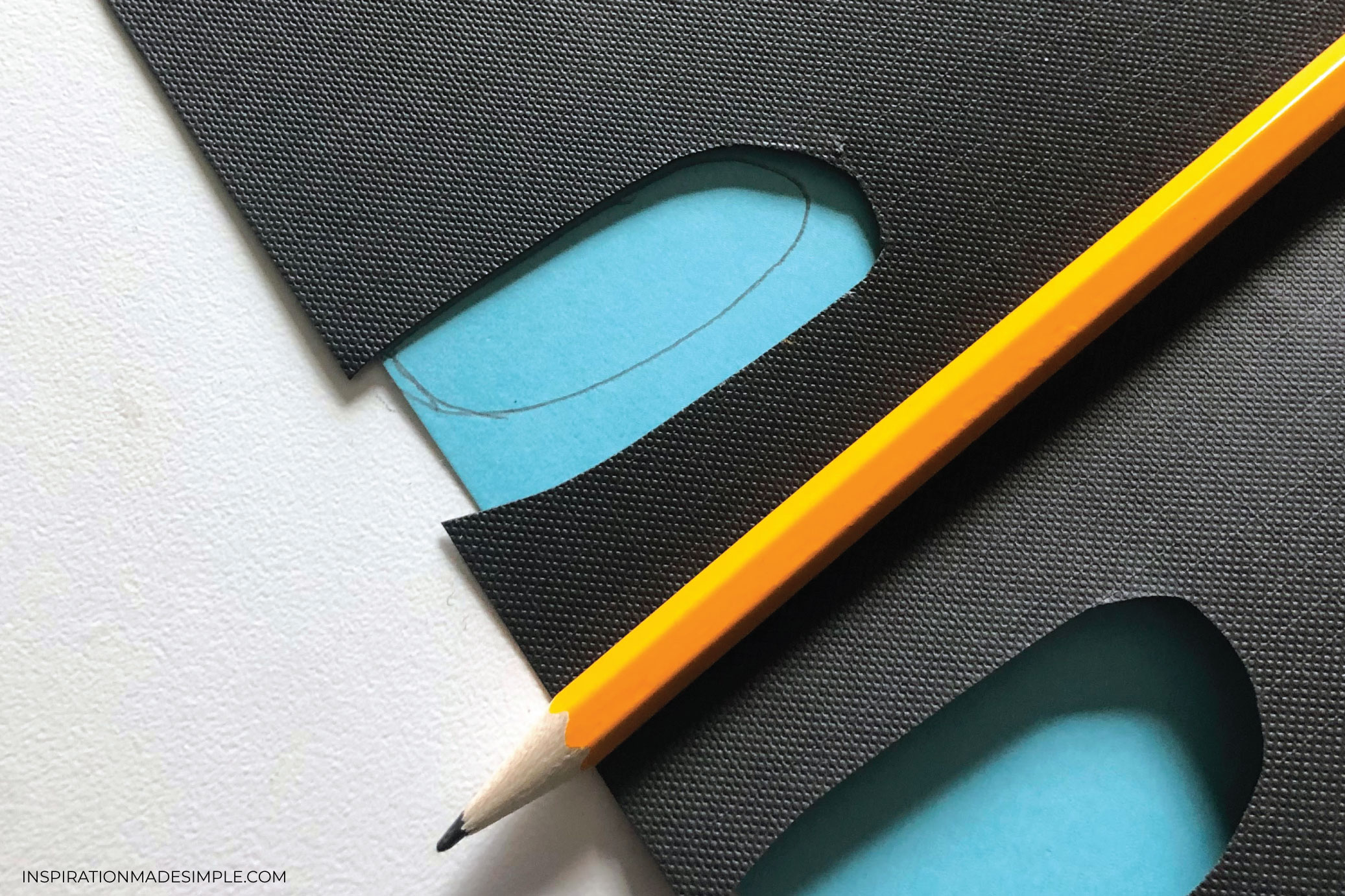 Using the hole from the mask that you just cut out, create a similar shape on blue cardstock, but a bit smaller. Cut that out.

Freehand the smaller “glare” shape onto white cardstock and cut out.

Glue the blue shape to the black, and the white to the blue, creating the full mask.

Glue that to the oatmeal pie.

Choose what hat you want the character to wear – I chose to of the easier options – the plant and the crown. 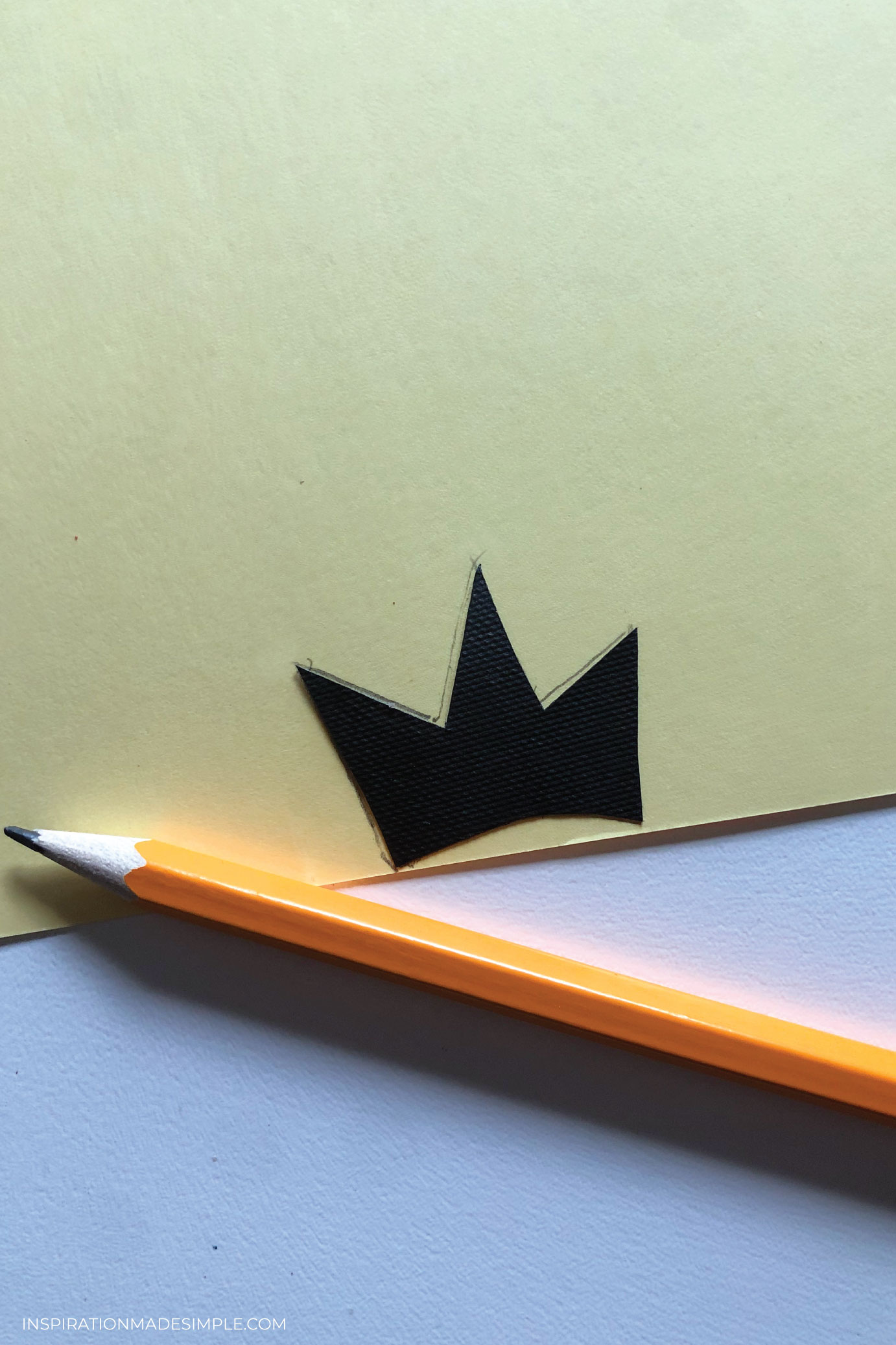 First I freehanded the shapes onto black cardstock. Once I cut them out of the cardstock, I used them as a stencil on the green and yellow cardstock. I then cut out those shapes, cutting them down a bit. 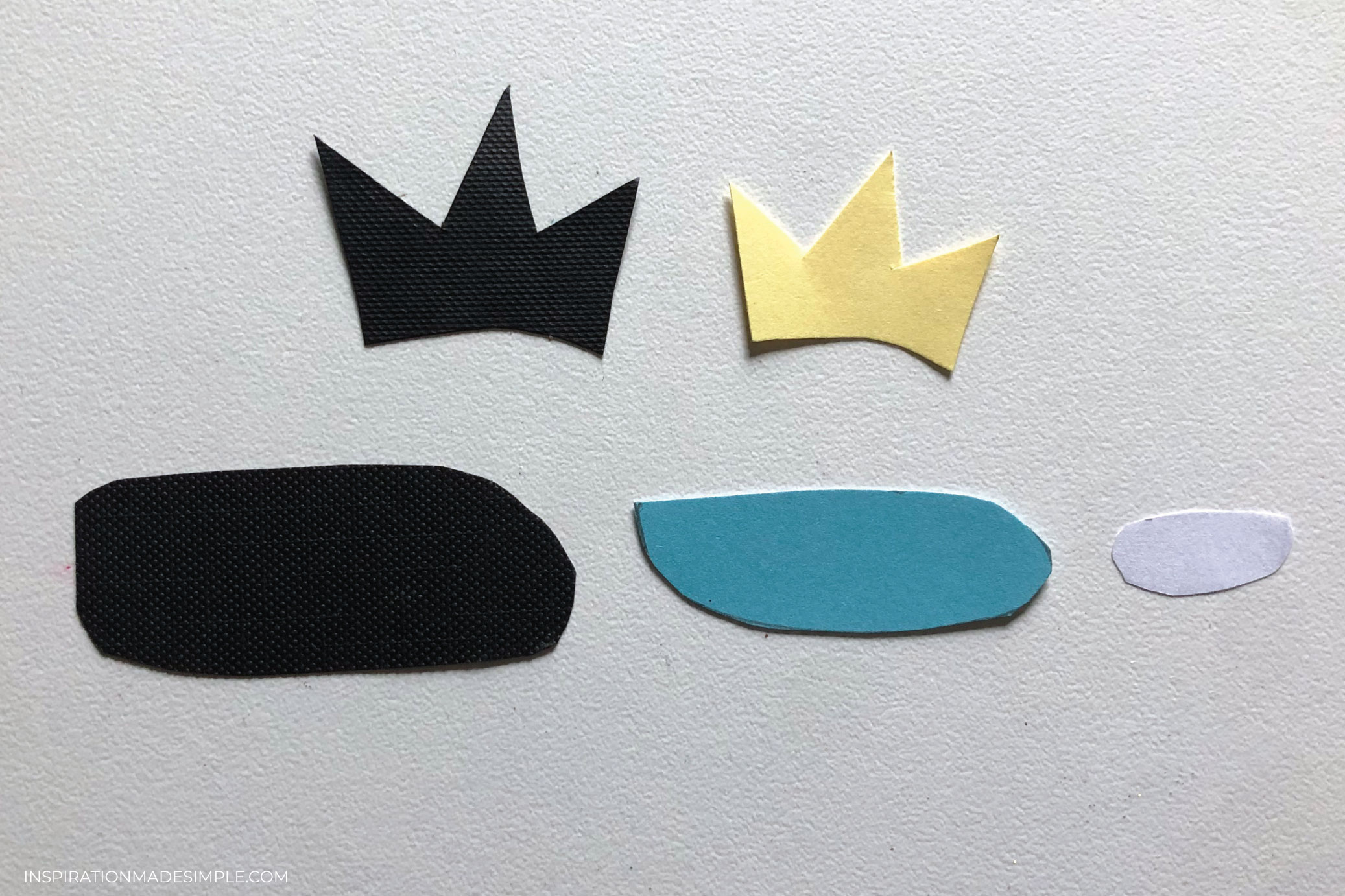 Glue onto the black shape and then adhere to the top of the oatmeal pie. 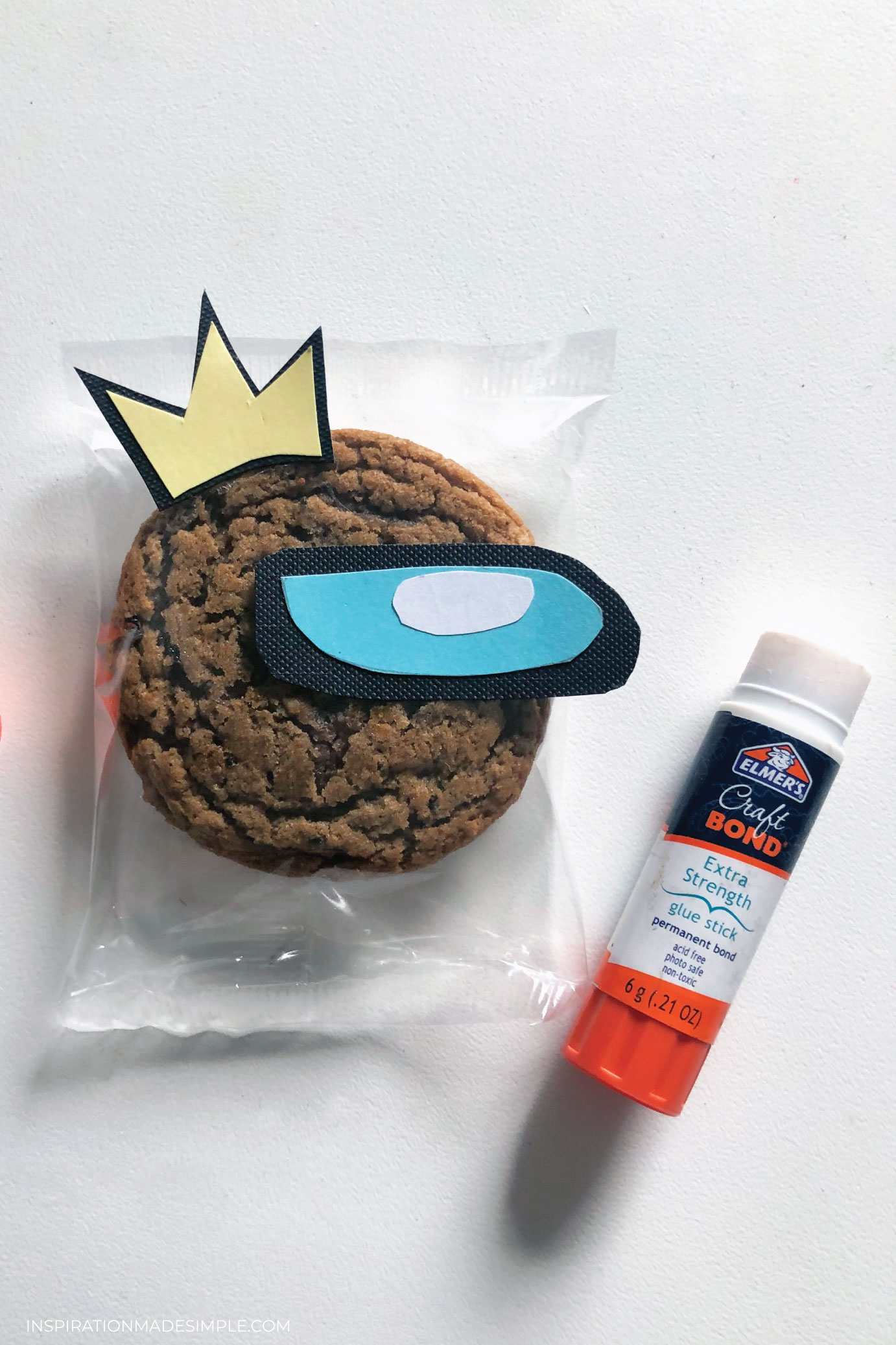 That’s it! Your fun oatmeal pie craft is complete and ready for snacking! 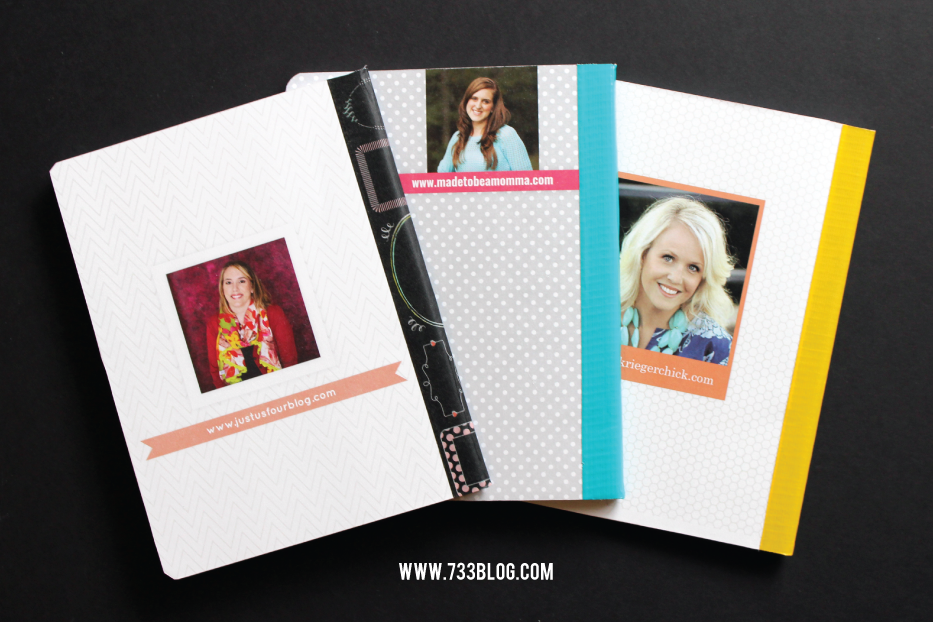 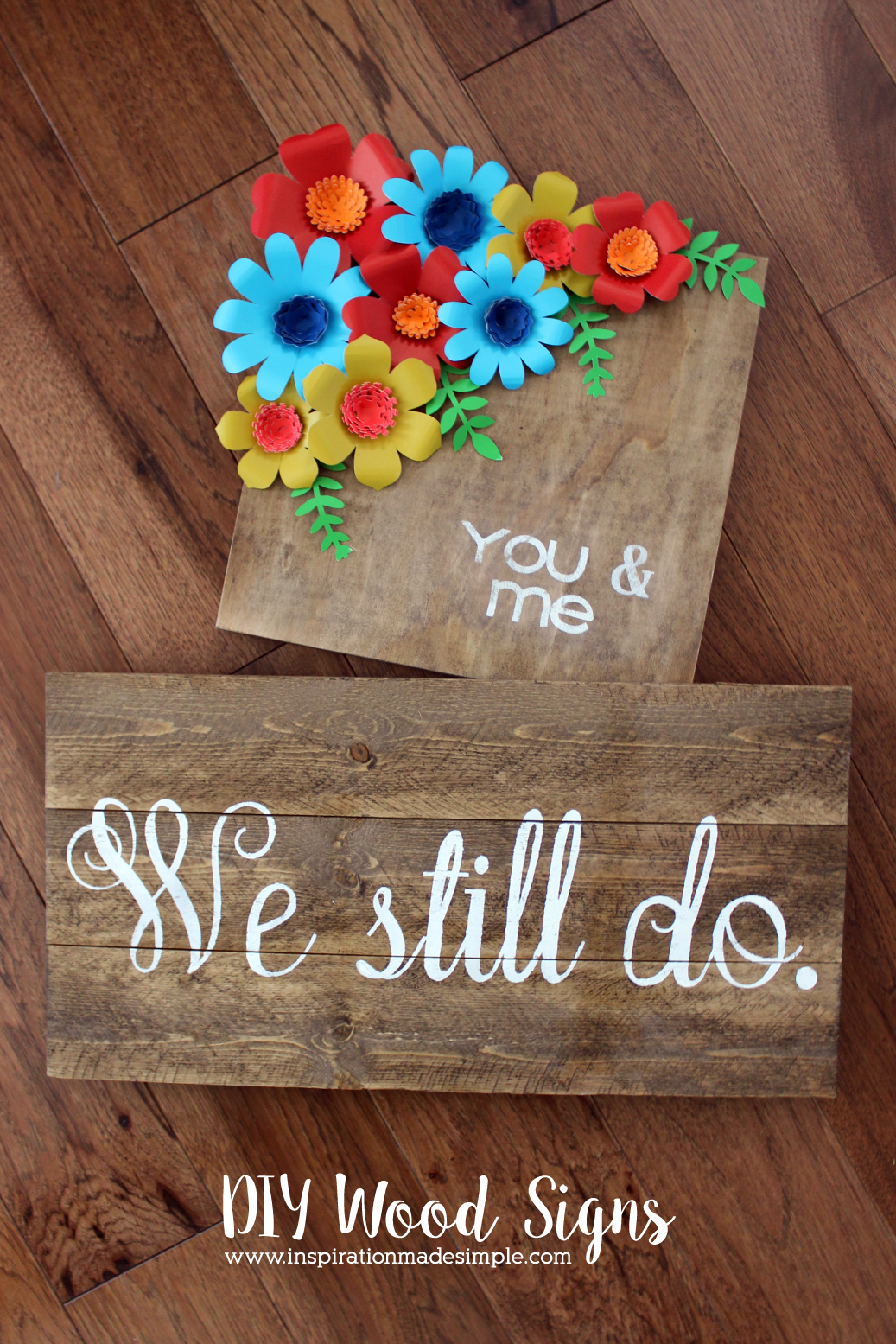 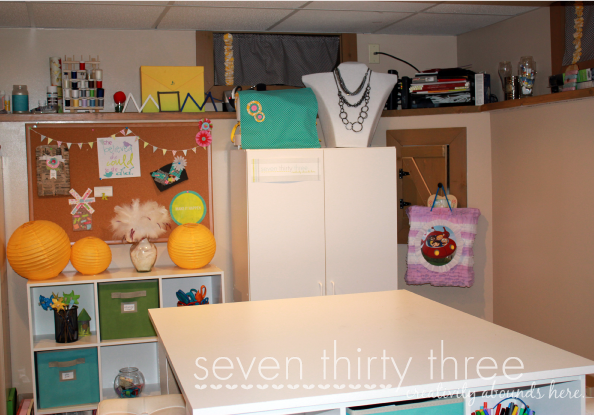