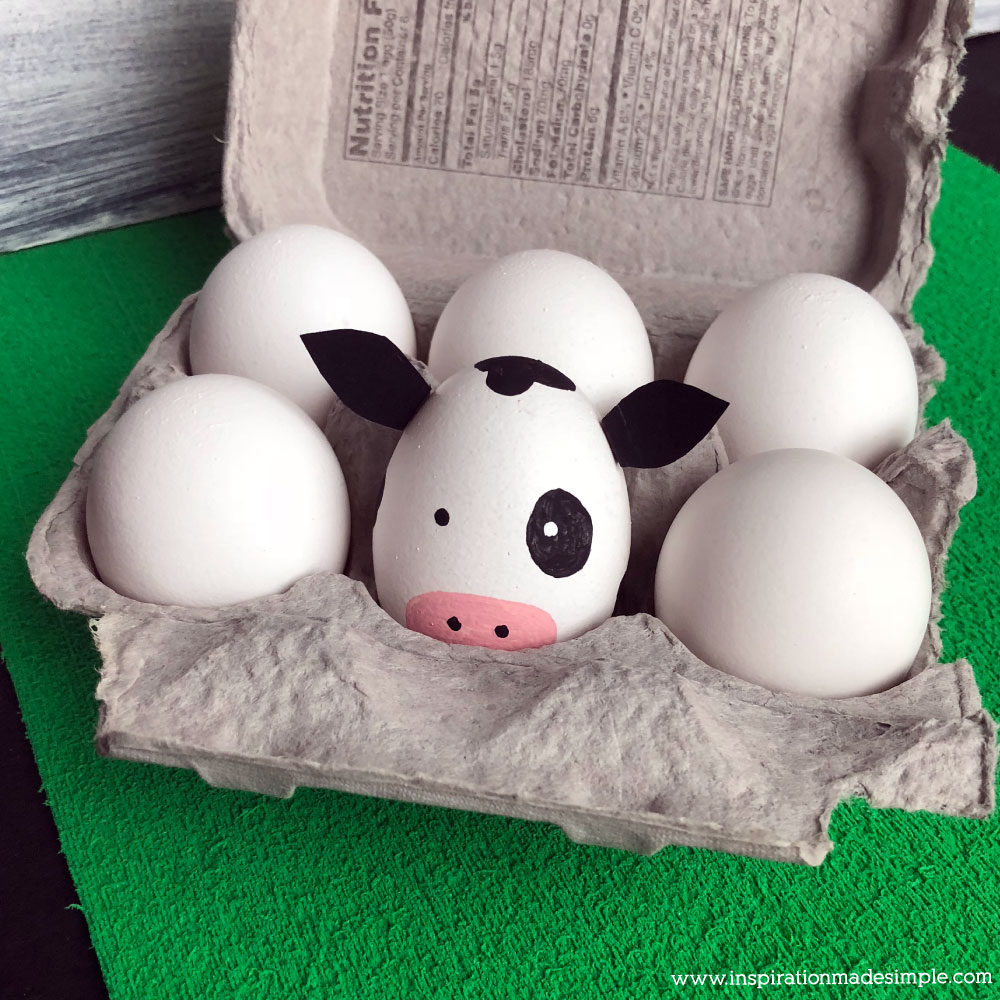 Food Network Magazine reached out to me back in November about a fun feature they were putting together: the 50 States in Easter Egg form! How fun is that? They reached out to creative types from each state to craft up an egg that represented said state. I said yes immediately and began brainstorming my Vermont themed egg. Since Vermont is famous for its day products (hellooo Cabot Cheese and Ben & Jerry’s Ice Cream!), I ended up with the cutest DIY Cow Easter Egg! Meet Mooshell Holstein: 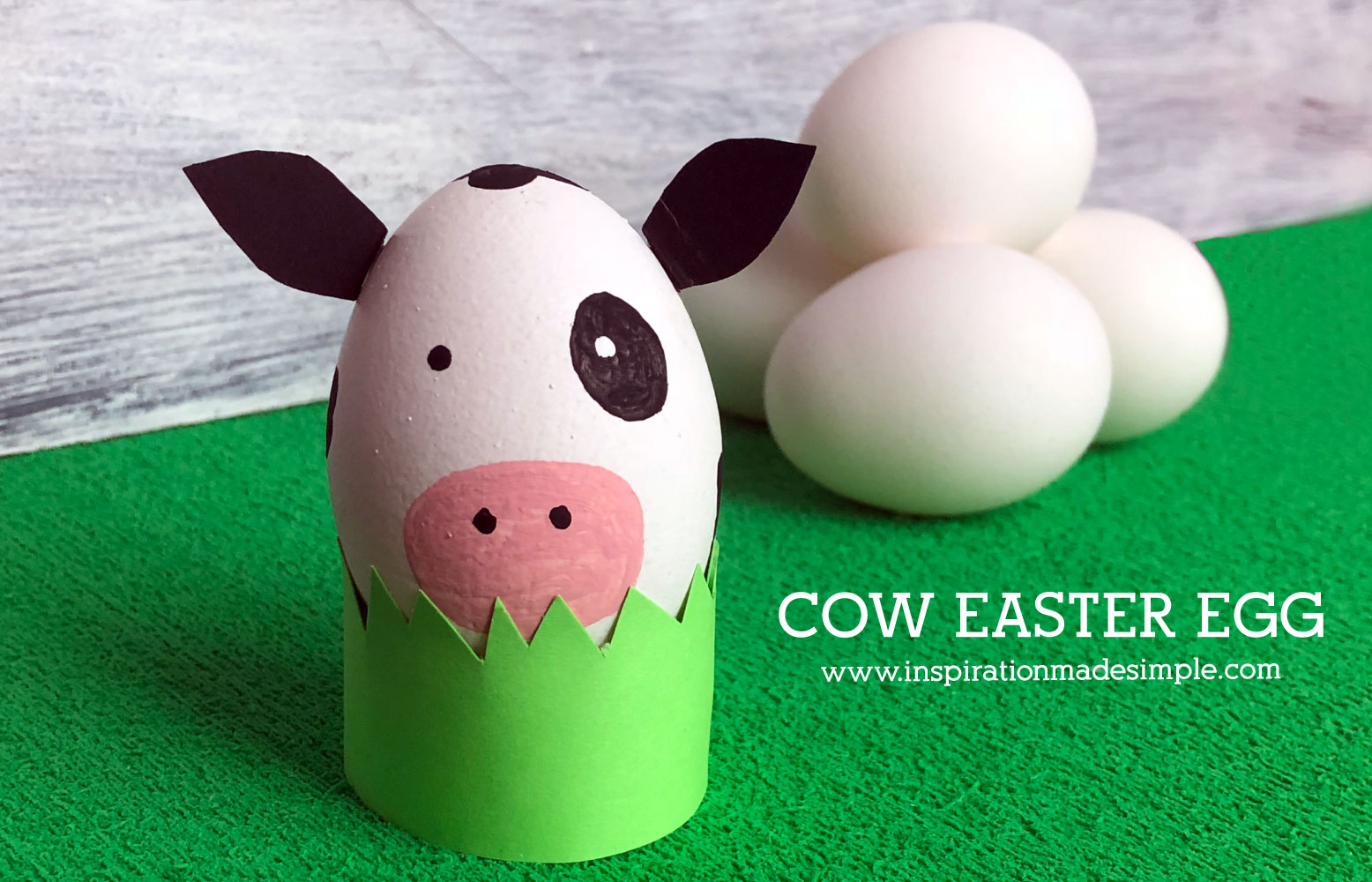 She was actually super easy to make, and today I’m going to show you how! 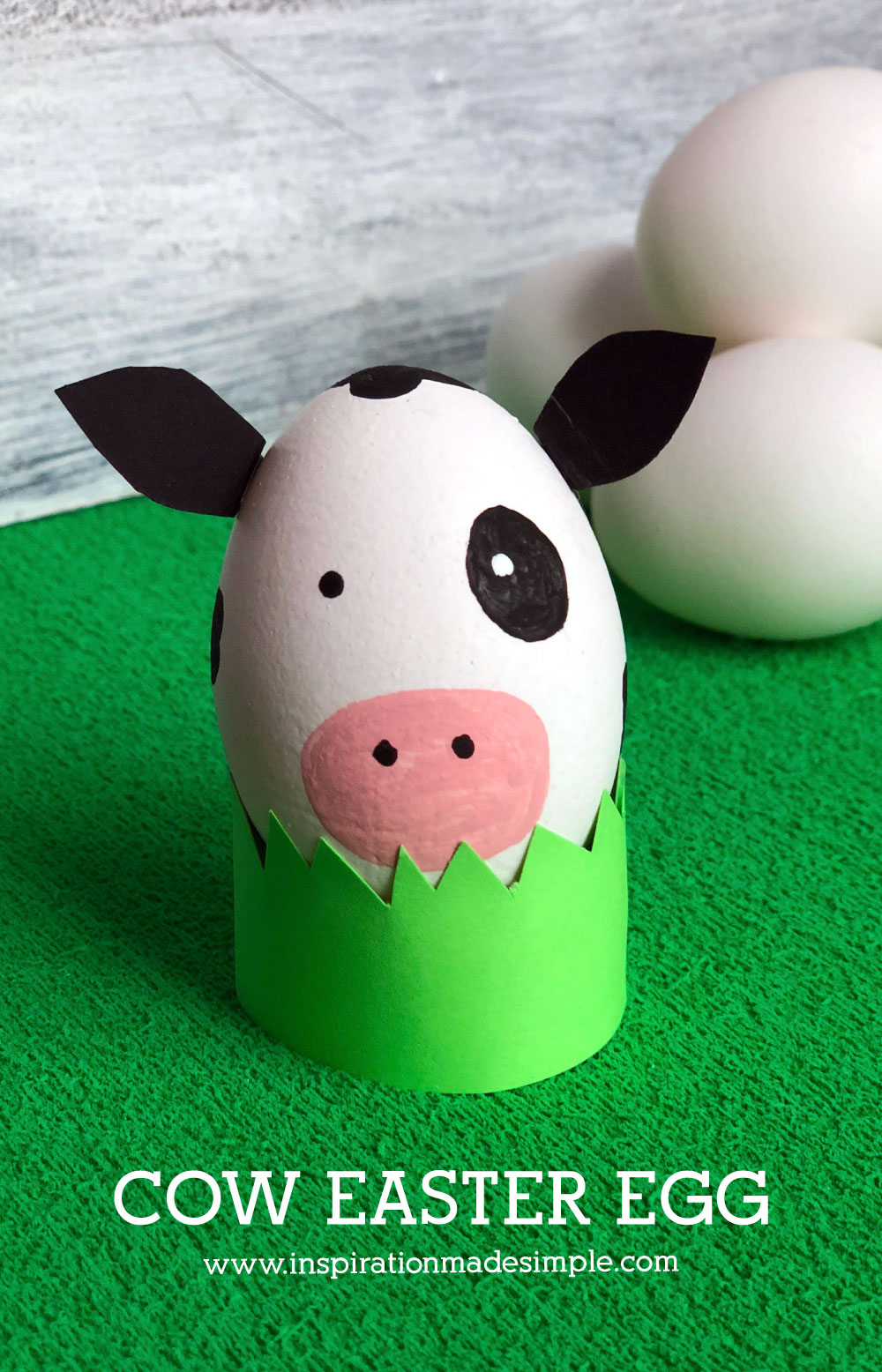 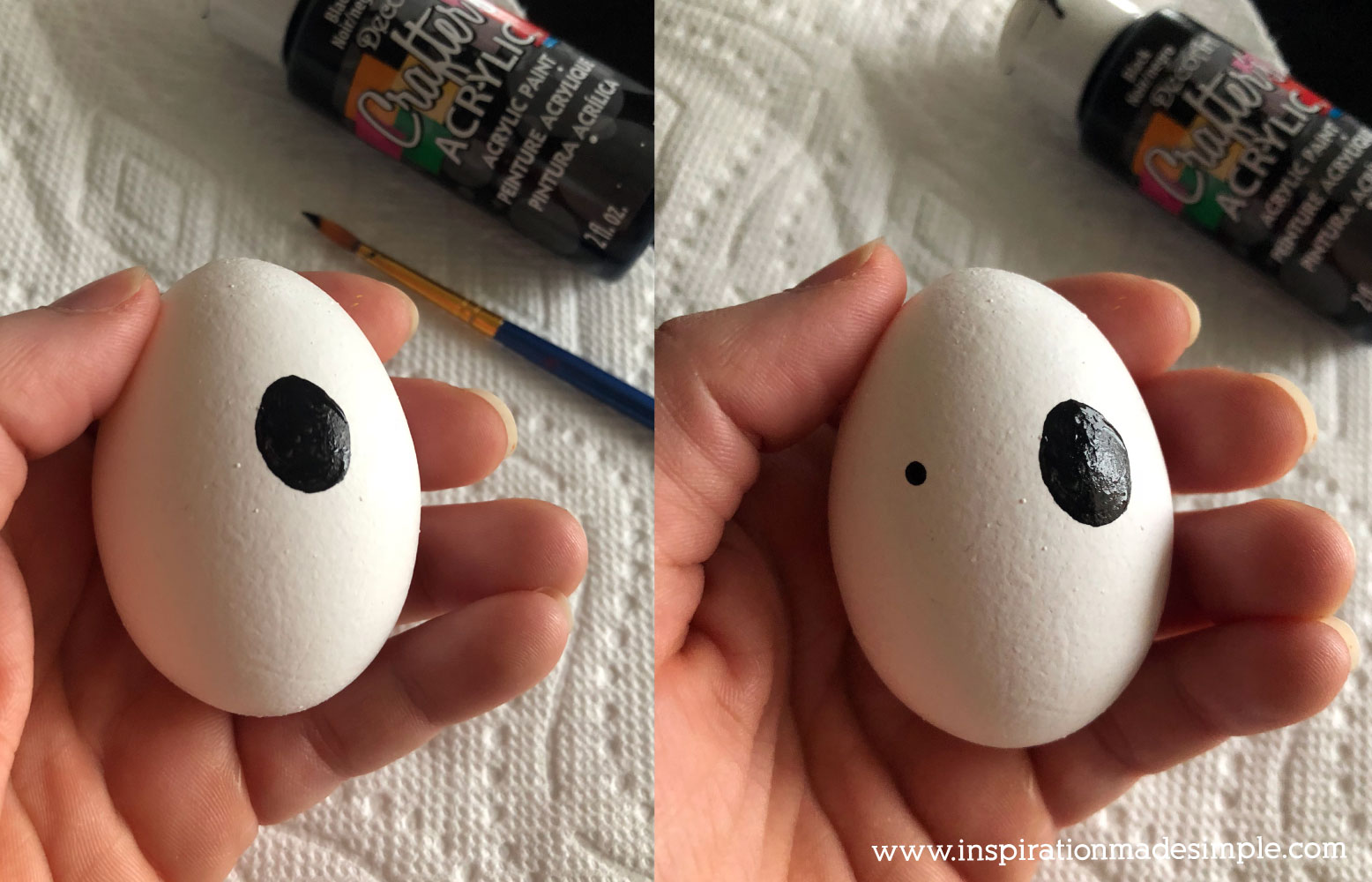 Starting with the eyes, paint a large black circle for one, and a small black dot for the other. 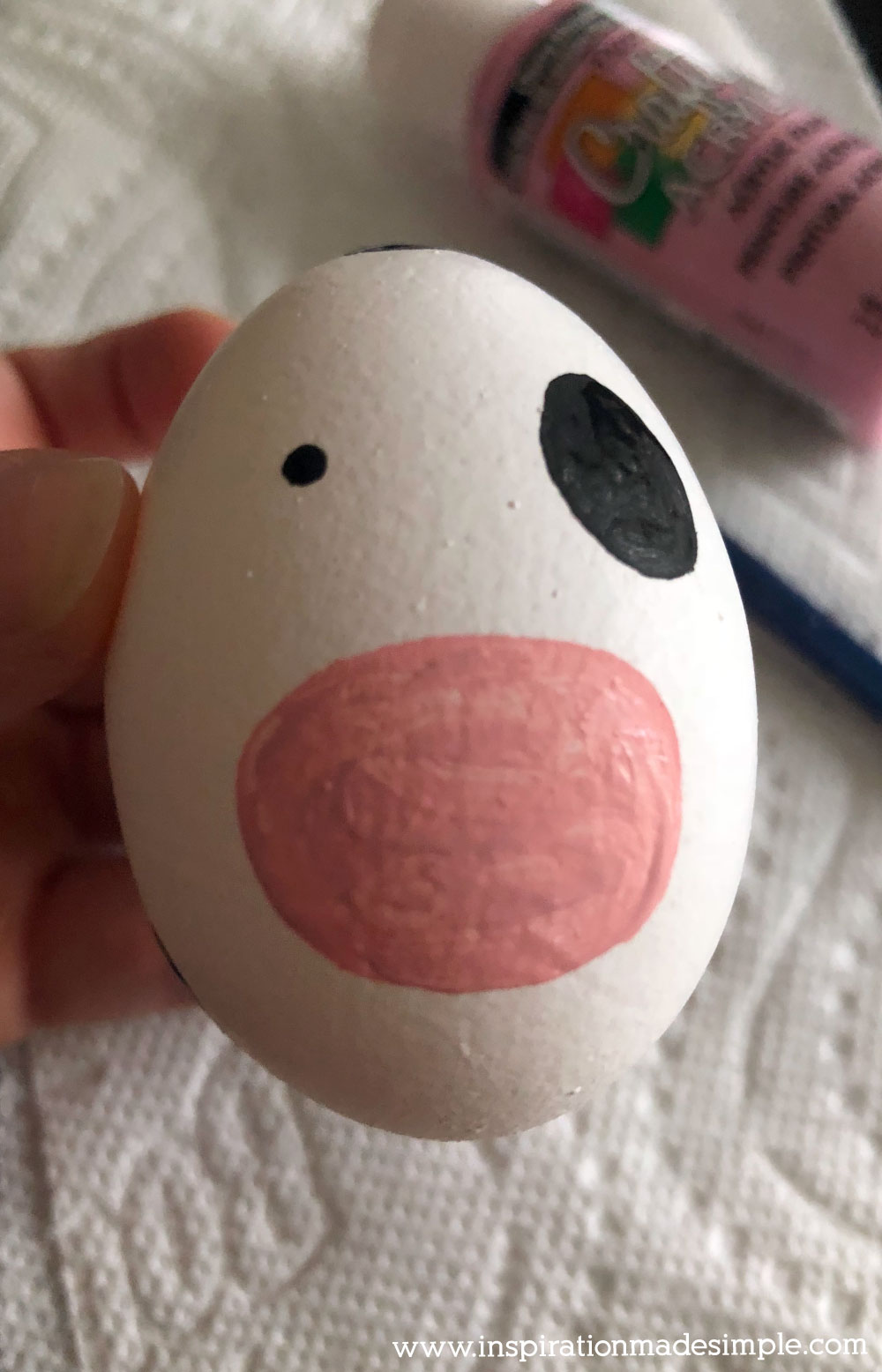 Next I created the nose by painting a large pink oval-ish shape. 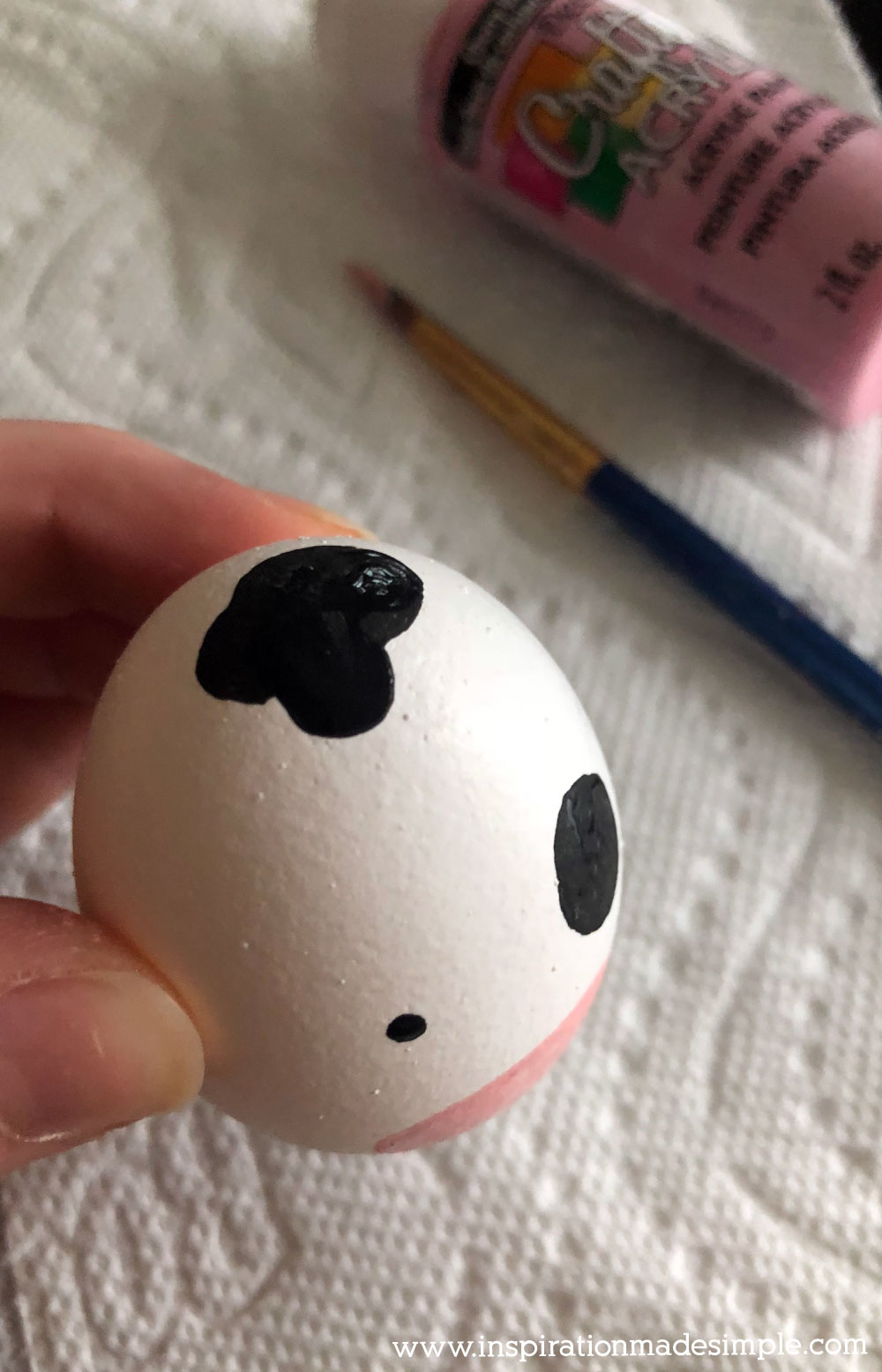 Add in random spots around the egg. I put one right at the top middle because I thought it would look cute between the ears we’ll be adding later.

TIP: Use thin coats. They dry within a minute or two and you’ll be able to add another coat if needed. 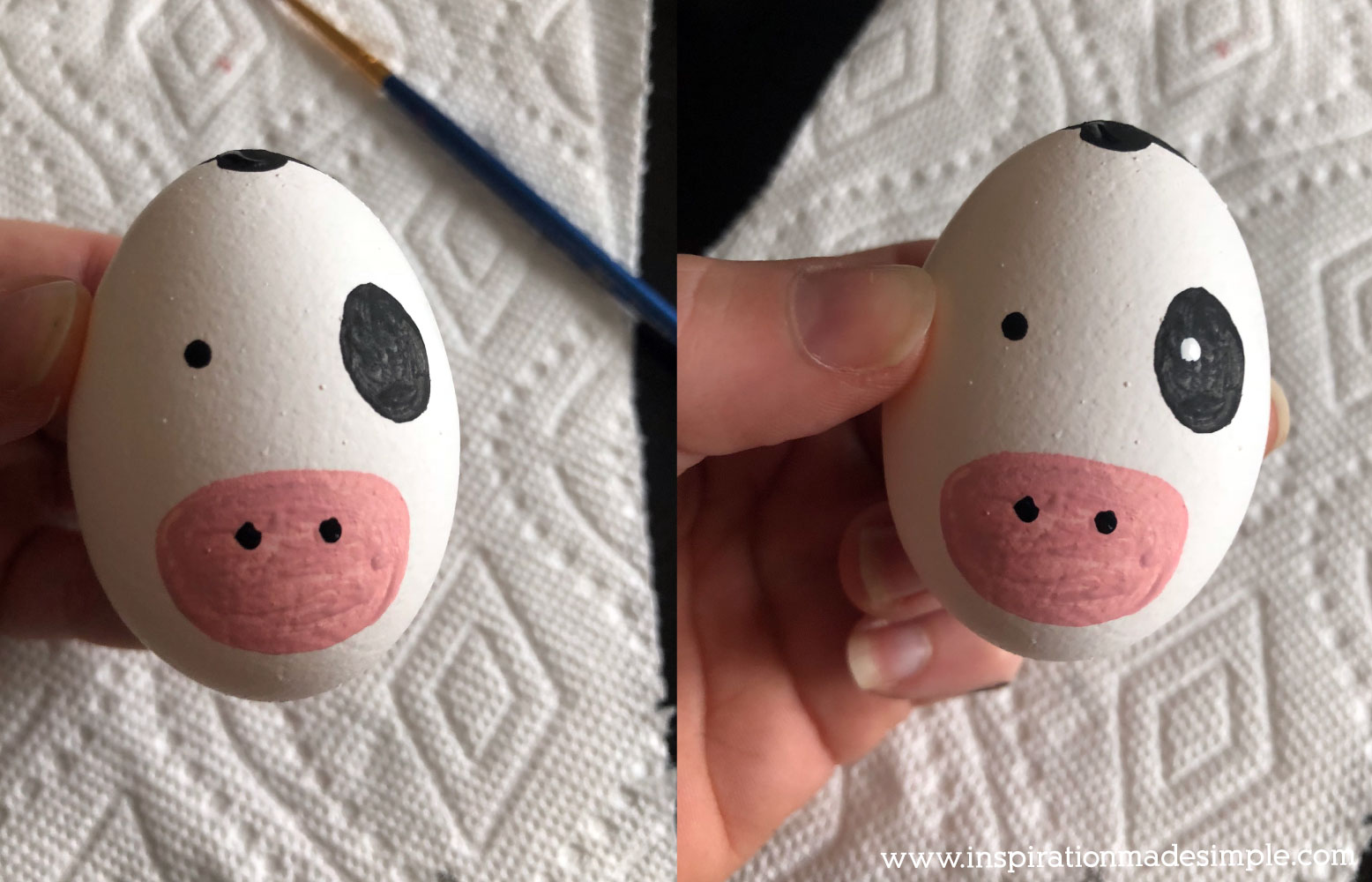 Go back to the nose and add in two small black dots for nostrils. Also add a small white dot to the large black eye.

Set the egg aside to dry. 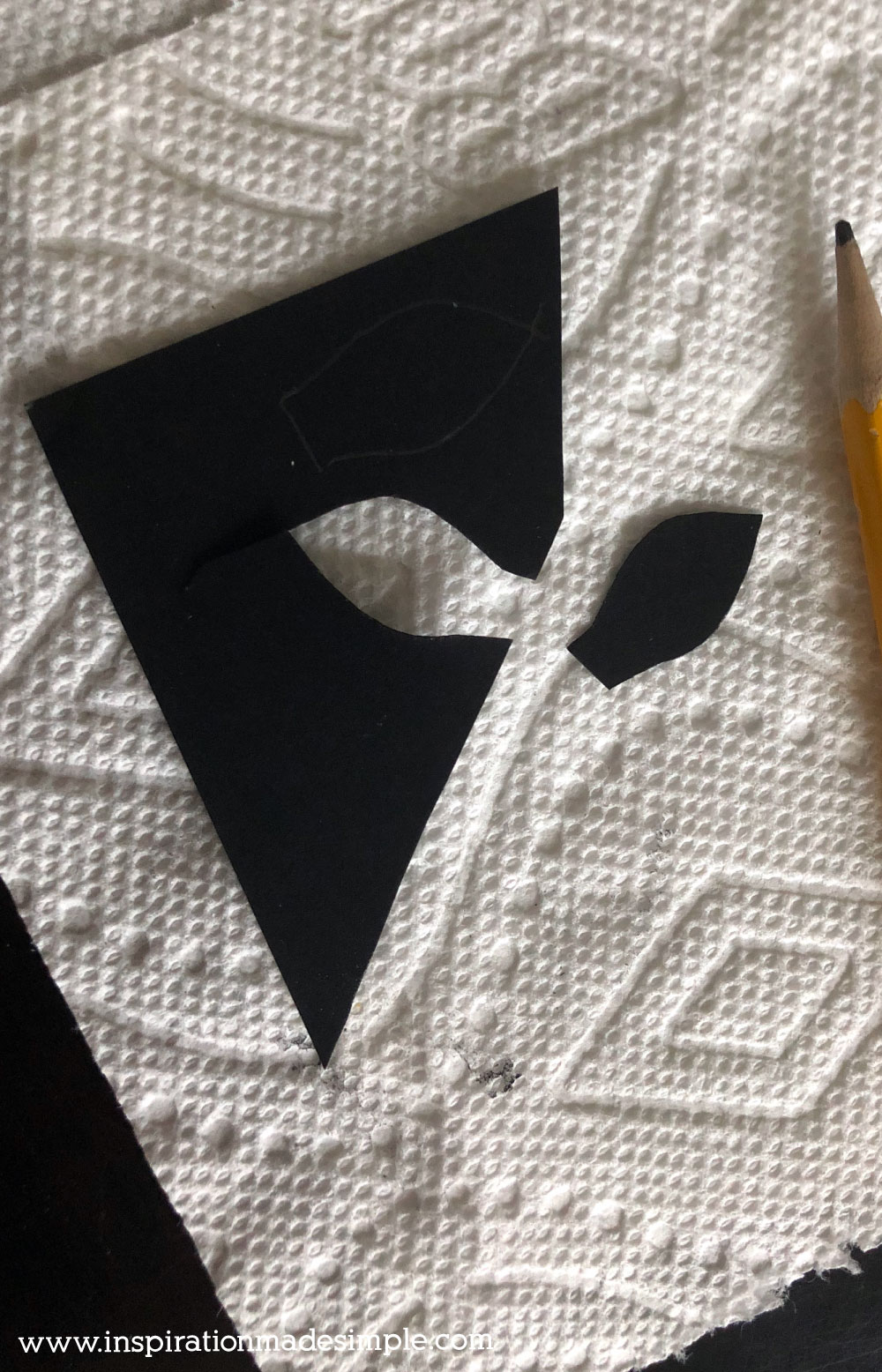 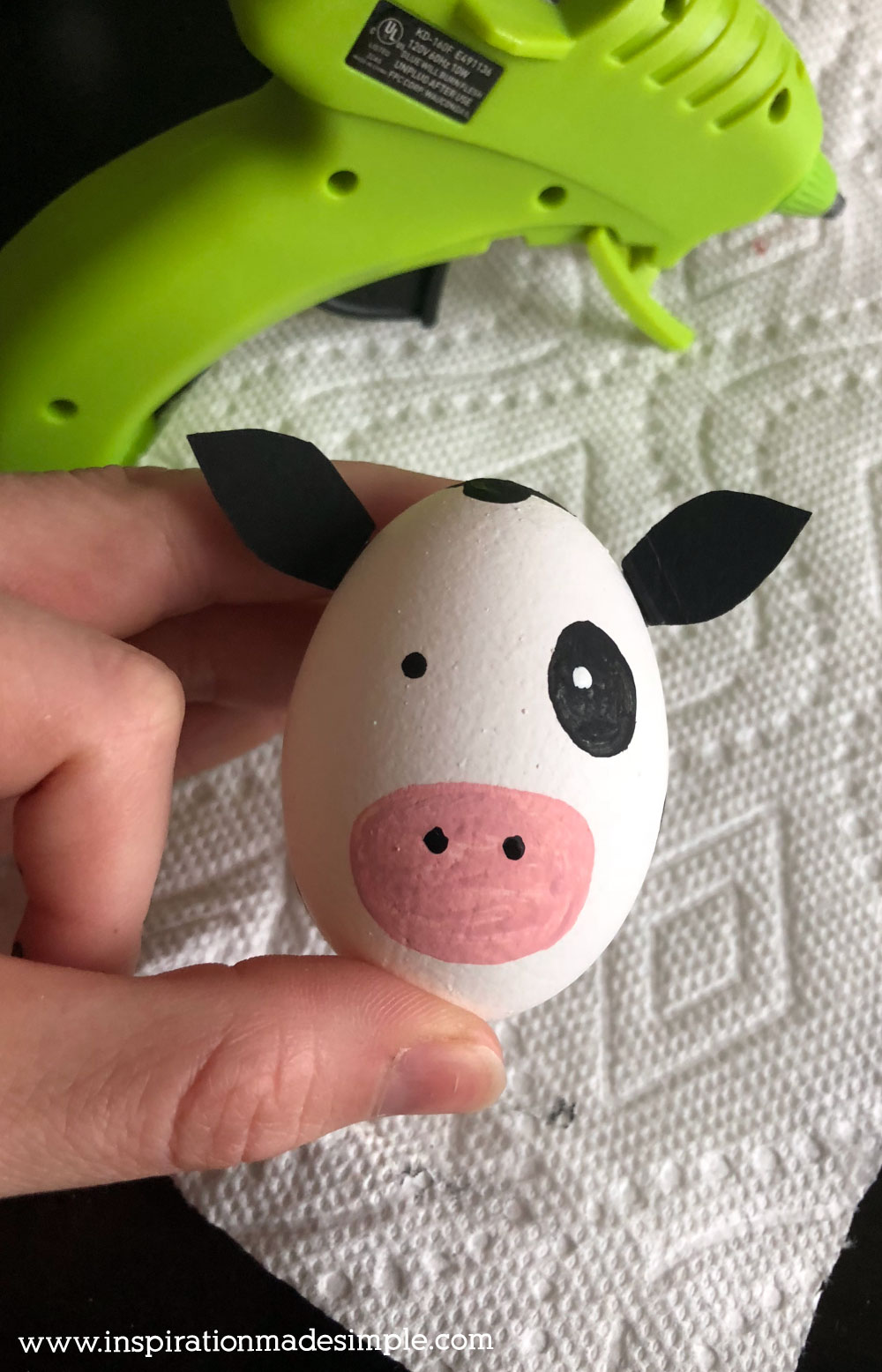 Fold the end of each ear. Add a dab of hot glue and attach to the top sides of the egg. 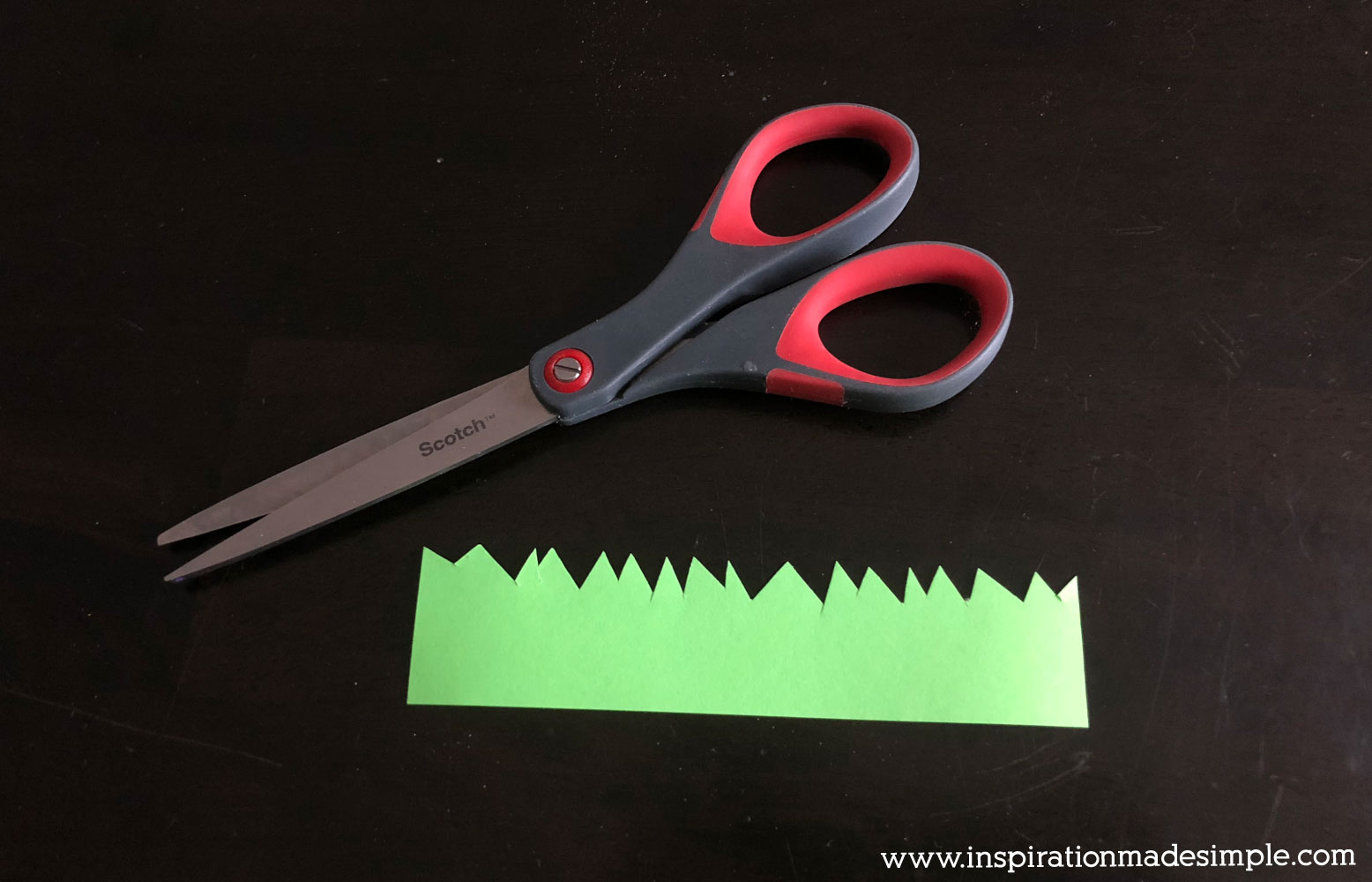 To create a stand for Mooshell I simply cut a “grass” strip out of green cardstock. Rolled it up to fit the egg and hot glued the edges together! Sit the egg on top and you’re good to go.

That’s all there is too this Moo-egg!

Don’t forget to pick up the March issue, which is on newsstands now, or head to Food Network to see the other awesome eggs! 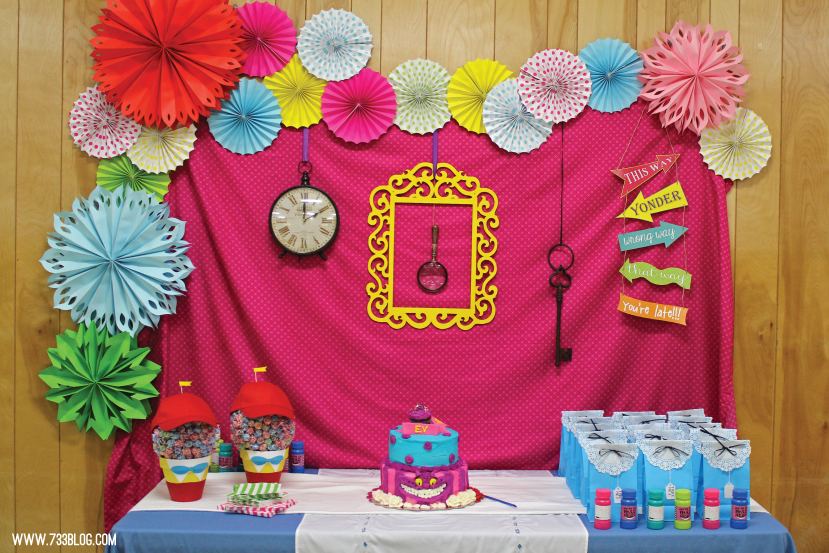 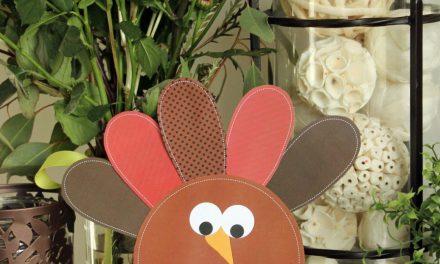 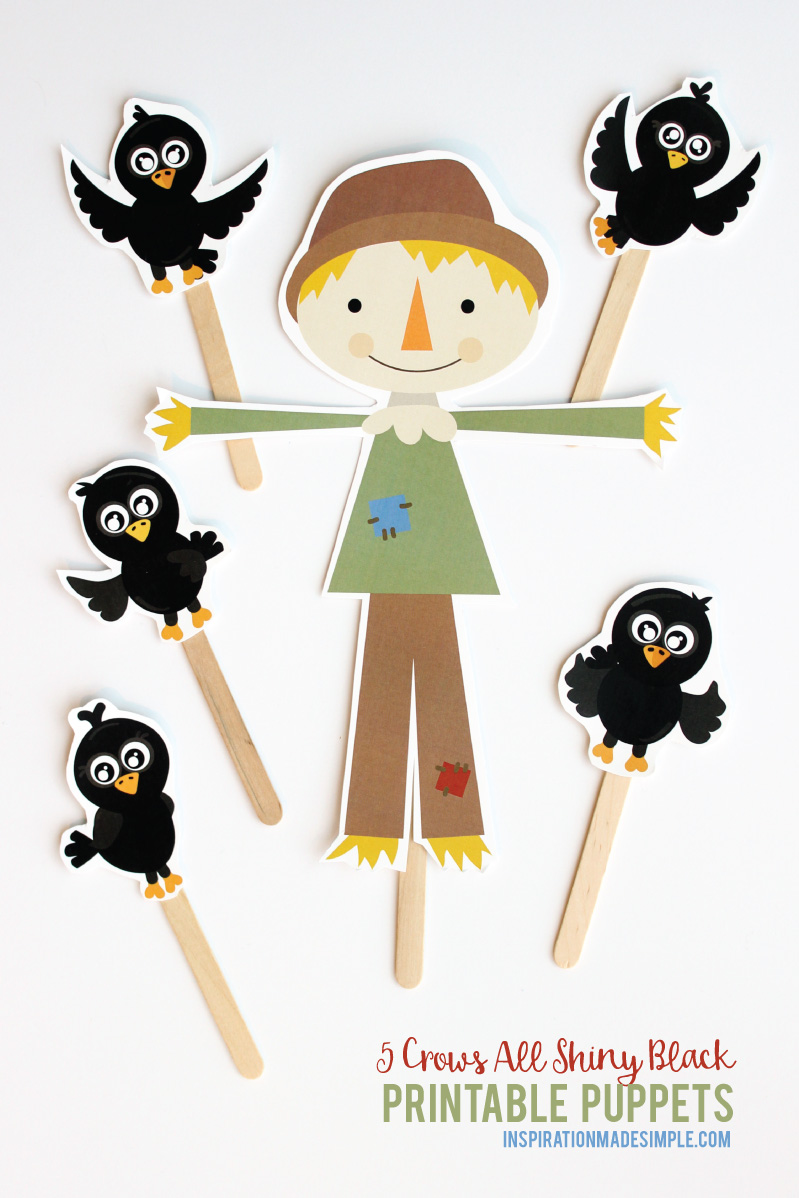 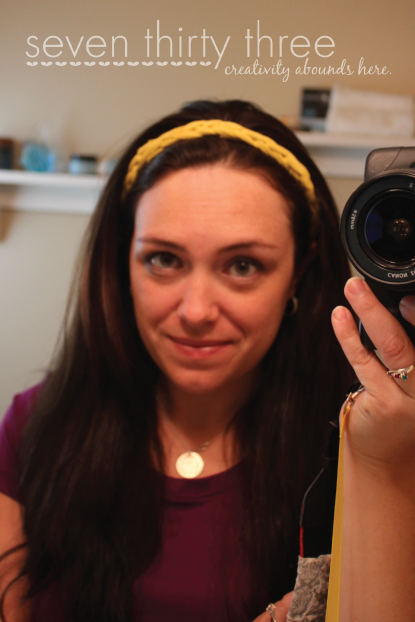