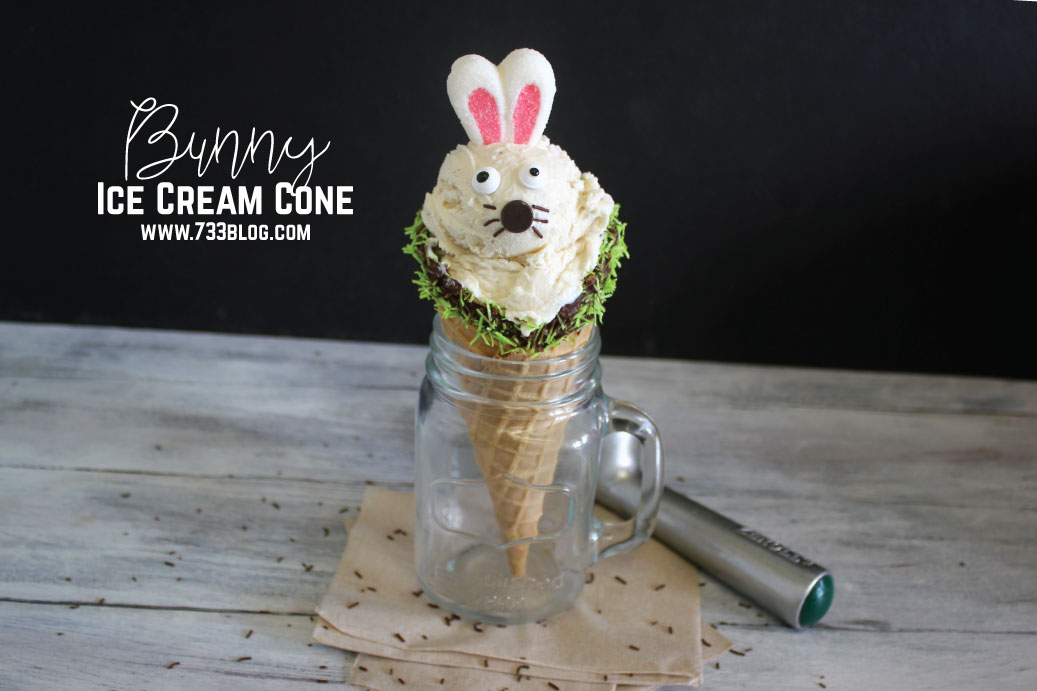 During the day I’m a Marketing Director and one of the companies under our umbrella is a brand new handcrafted ice cream shop. Each week I shoot photos of our ice cream for use in social media and advertising campaigns. It’s a rather fun, and sweet!, part of the job. As I was planning my photos for the week I checked to see if there were any national holidays related to ice cream and saw that Sept 28 is National Rabbit Day, and instantly the marshmallow bunny ears I have in my cupboard popped into my head. Just like that the Bunny Ice Cream Cone was born.

I decided to whip this adorable guy up during the photo shoot — the only plan I had was the green flakes on the cone and the bunny ears. I had brought along the eyes in case I decided to use them and am so happy I did, because once I popped those on, I knew I needed a nose, so scrounging from the toppings pile I ended up with cuteness overload. As I was photographing this little guy a family with two young children came in and they stopped to watch. They were in LOVE with this little bunny. It was super cute, and a bit of an ego boost, to hear them gushing about him.

But enough blabber, because I’m sure you want to make one yourself. It really is super easy and probably self explanatory, but just in case you want directions, here we go! 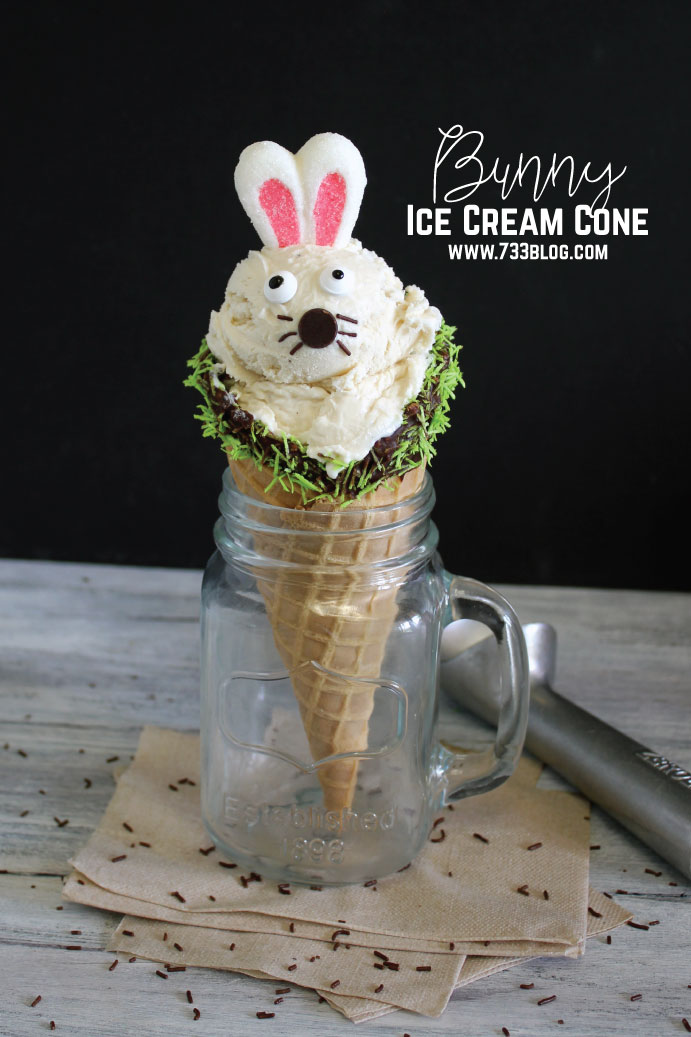 Dip the top of a waffle cone into chocolate sauce, or melted chocolate candy, and then dip into green candy shred. Pop into the fridge for 5 minutes or until chocolate has hardened.

Place them marshmallow ears on top of the ice cream.

Finally, and this is the trickiest part, place chocolate sprinkles around the nose as whiskers.

Such a fun treat to surprise a child with! 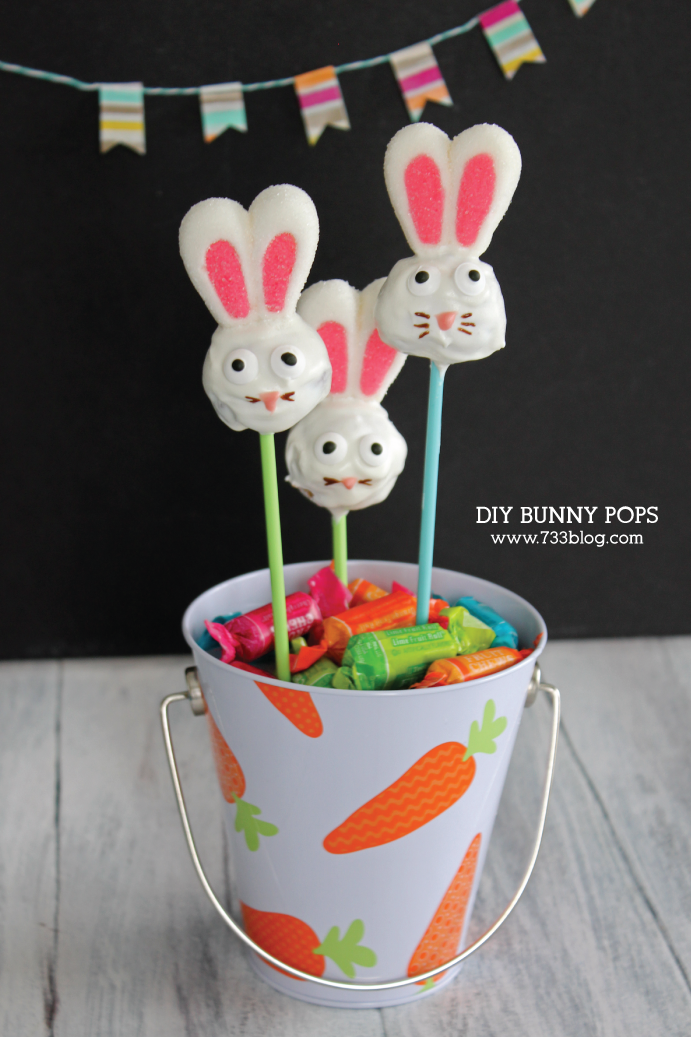 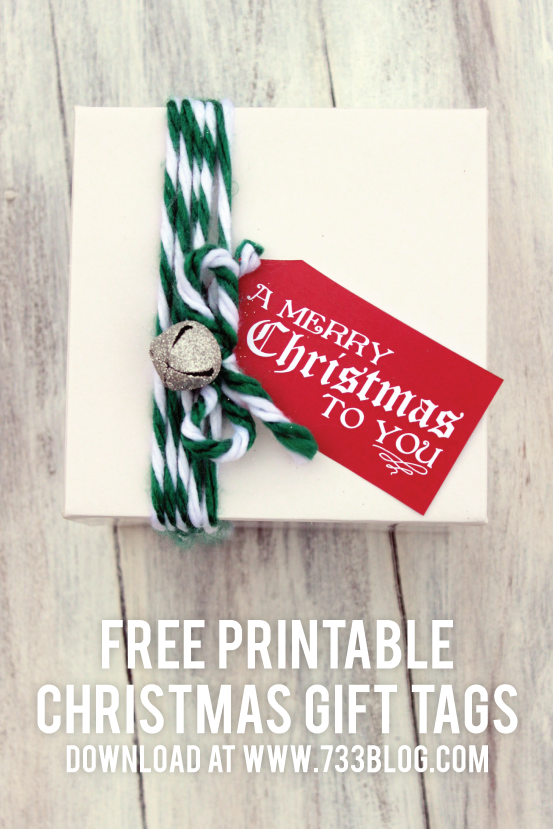 Invite a Robot to Lunch! 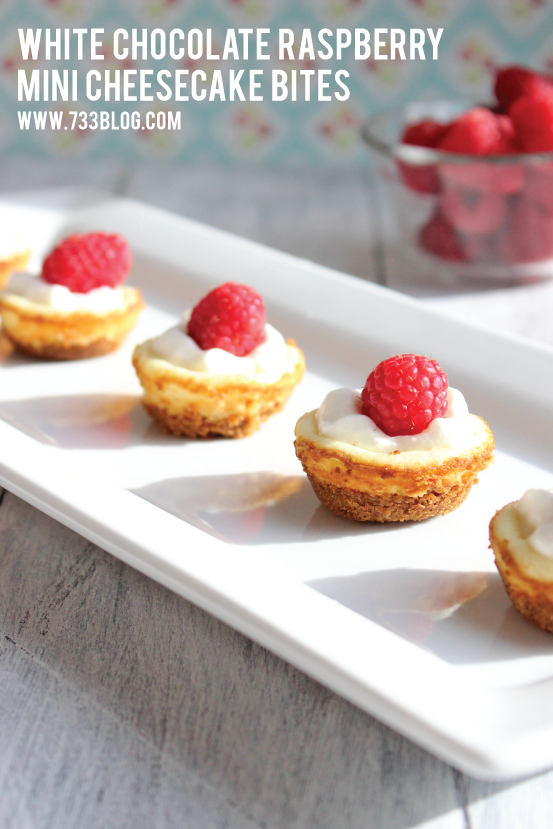