It’s that time of year again – Spirit Week at School.  My kids love when it hits. They get to wear PJ’s to school, themed outfits, crazy hair and more. This year for Crazy Hair Day we went with crazy hair instead of a crazy hat: 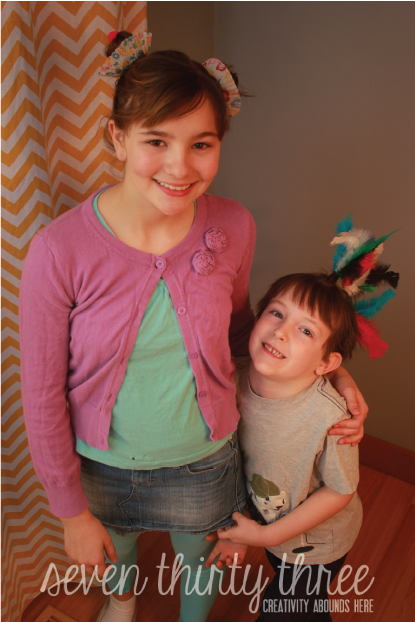 My daughter saw a photo of Cupcake Hair and just HAD to do it. It’s actually really easy. Pull your child’s hair into high pig tails. Cut an X in the bottom of two cupcake liners. Pull one pigtail through the X in one of the liners and make a bun, securing with a hair band. Glue a pompom on the end of a bobby pin and insert that into the center of the bun. Repeat for the other side and that’s it!

My son requested a feather hairdo because he had been given feathers at school a few days before.  I considered all sorts of crazy ideas and then ended up going with a mohawk. To make it easy on myself I simply made little ponytails down the center of his head and inserted a several feathers in each. He didn’t like his bangs in a ponytail so we started right behind those. Easy peasy!

Of course Olivia wanted to join the fun, so I stuck some feathers in her ponytail:

(for those from warm states – the big tag on the front of my sons coat is his ski pass!)

And then I realized my son wouldn’t be able to wear a hat. GREAT! We live in Vermont and it’s winter and it just snowed 6″. He needs something on his head! So downstairs I went to whip out a quick headband to keep his ears warm. And hello, I’m suppose to be going to work today! Phew!

It was a hectic morning, but as the kids got on the bus, the bus driver was in awe over their styles (and let them know it) and the other kids on the bus were “cool” and “awesome”-ing it up. My kids had the biggest smiles on their faces. Job well done.

Oh – and I had a GREAT idea for an Octopus hair style! Couldn’t you just imagine a bun on top of the head, 8 ponytail “tentacles” and google eyes attached to bobby pins?!? 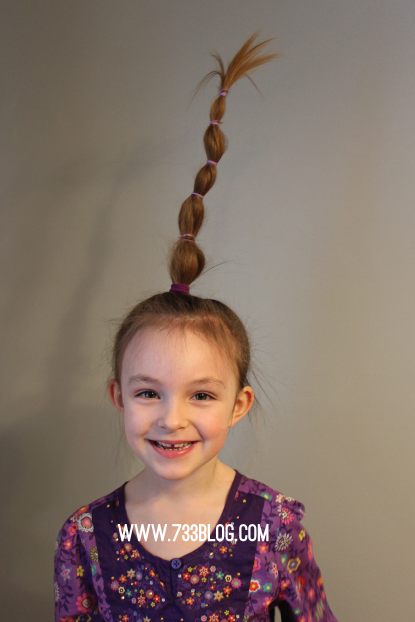 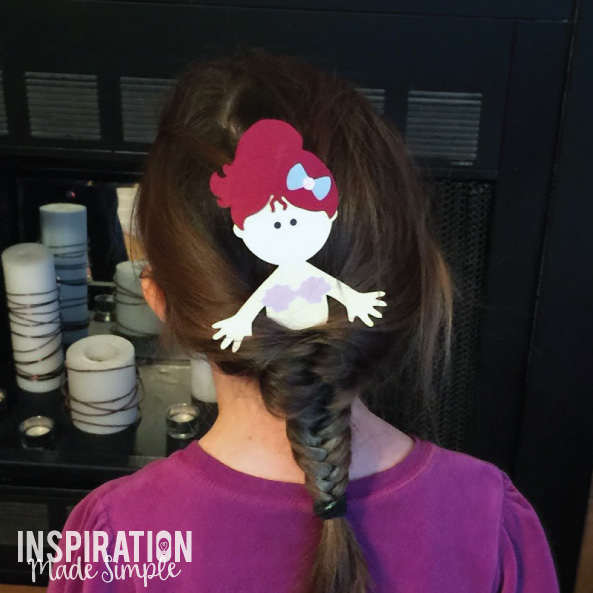 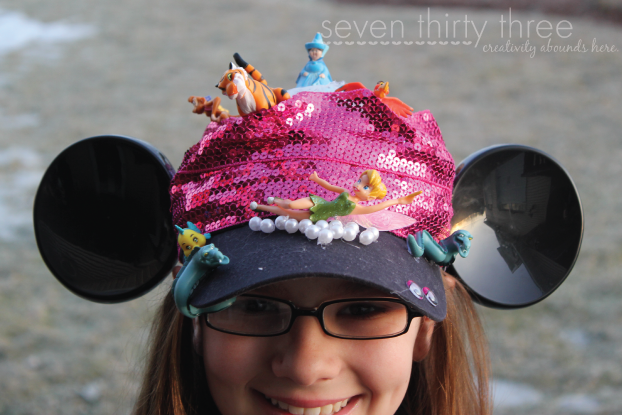 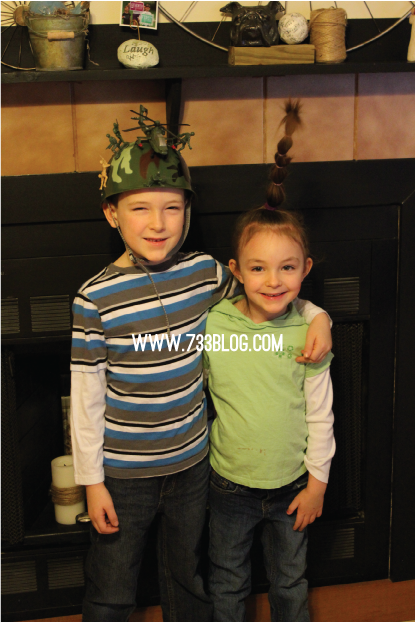 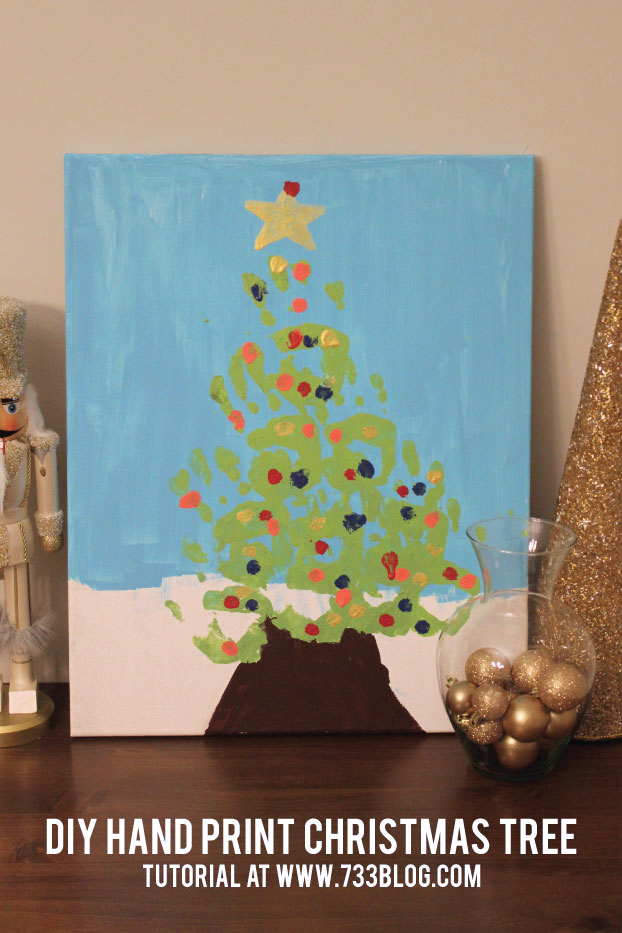 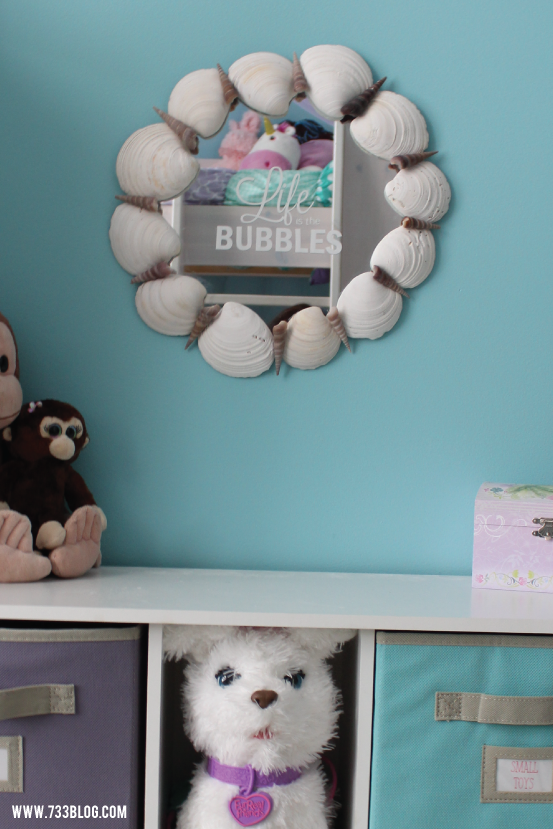 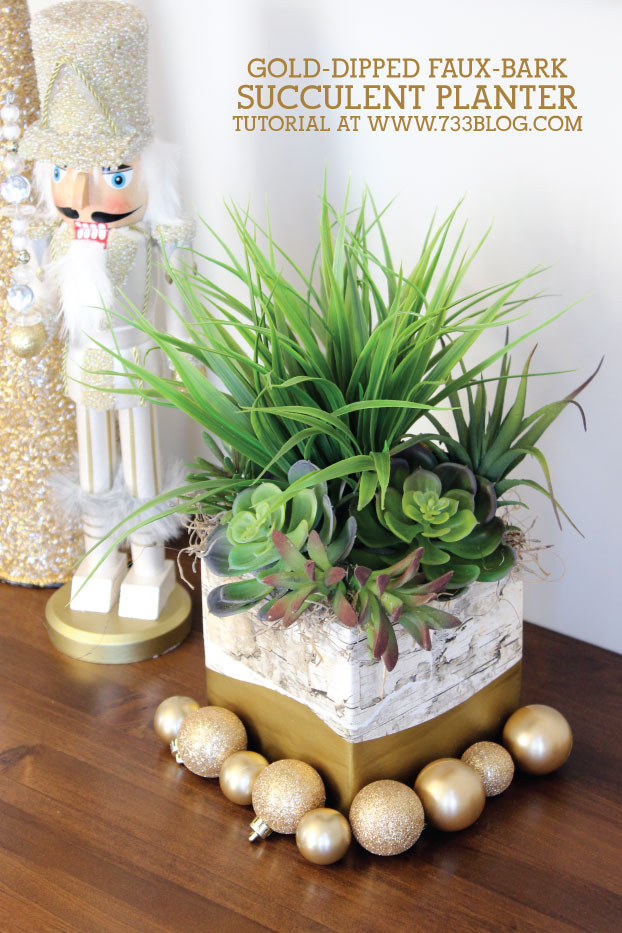 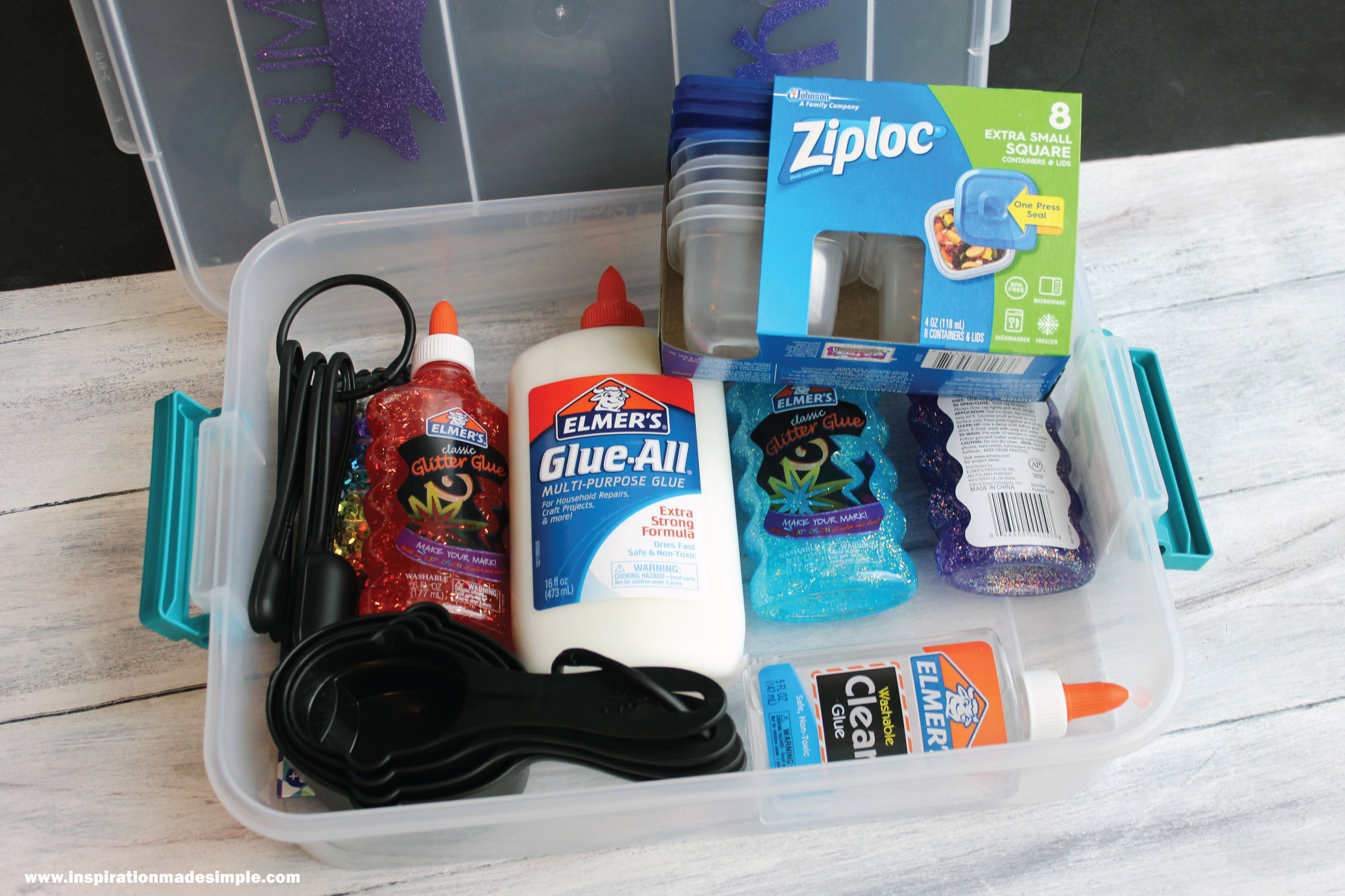