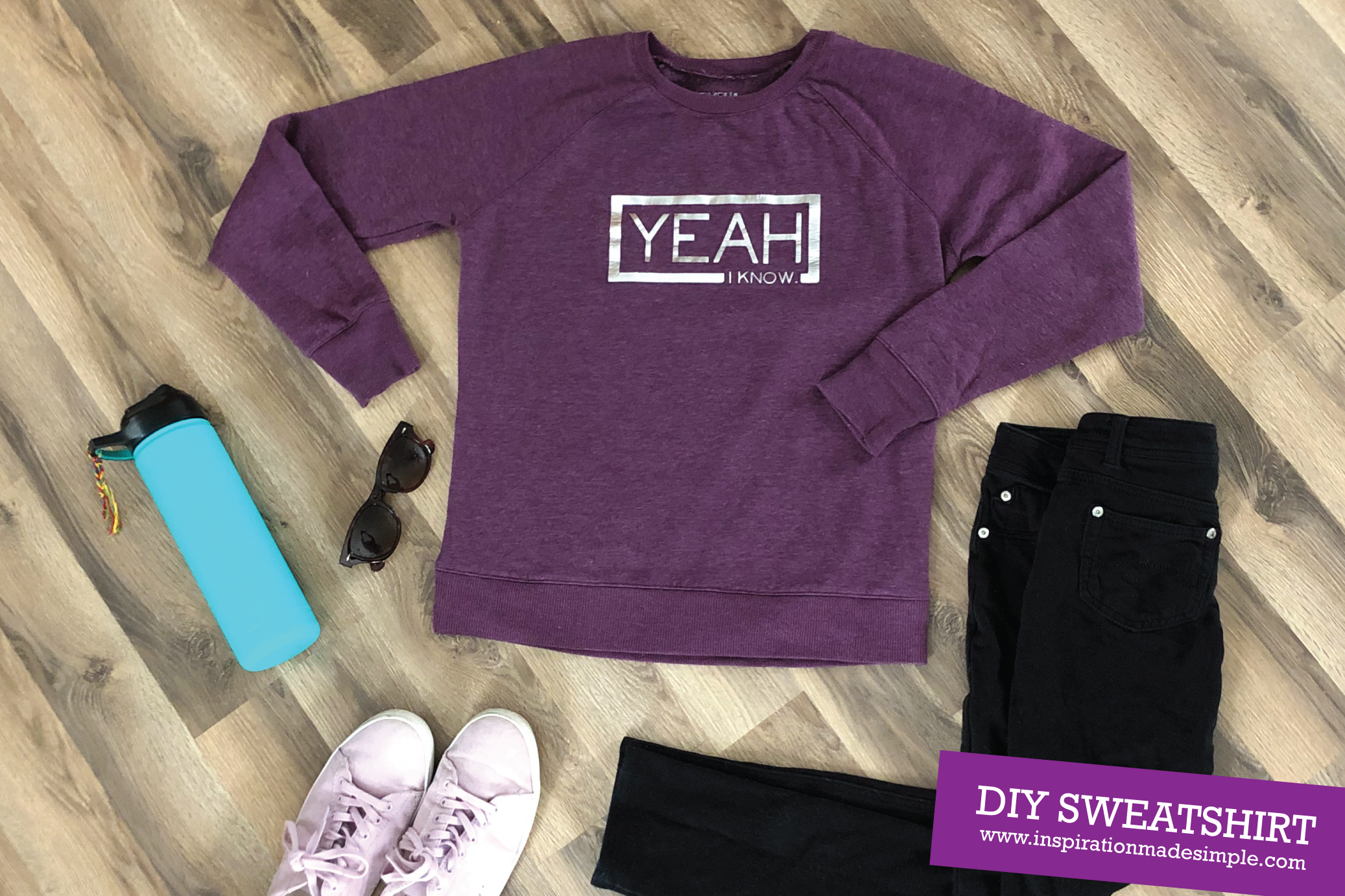 Olivia is notorious for using the phrase, “Yeah, I know” instead of saying OK. It is a family joke around here and we always joke with her about it. She loves my “Nope, not today” sweatshirt, so Todd jokingly said we need to make her a DIY Yeah, I know Sweatshirt . Fast forward to Christmas and Mason was deciding what he could get for his little sister. I suggested making a DIY sweatshirt and he jumped onboard immediately, knowing just the sweatshirt he needed to make!

We jetted off to Walmart and be purchased a simple Hanes sweatshirt. Then back at home we locked ourselves in the craft room and used my Cricut Maker and Cricut EasyPress to make this super simple DIY  custom sweatshirt.

I used Cricut Design Space to create the cut file. Once it was designed, we decided what size we wanted it to be. My son then handled the rest himself. He chose some shiny silver iron on vinyl and sent the cut file to the machine to cut. 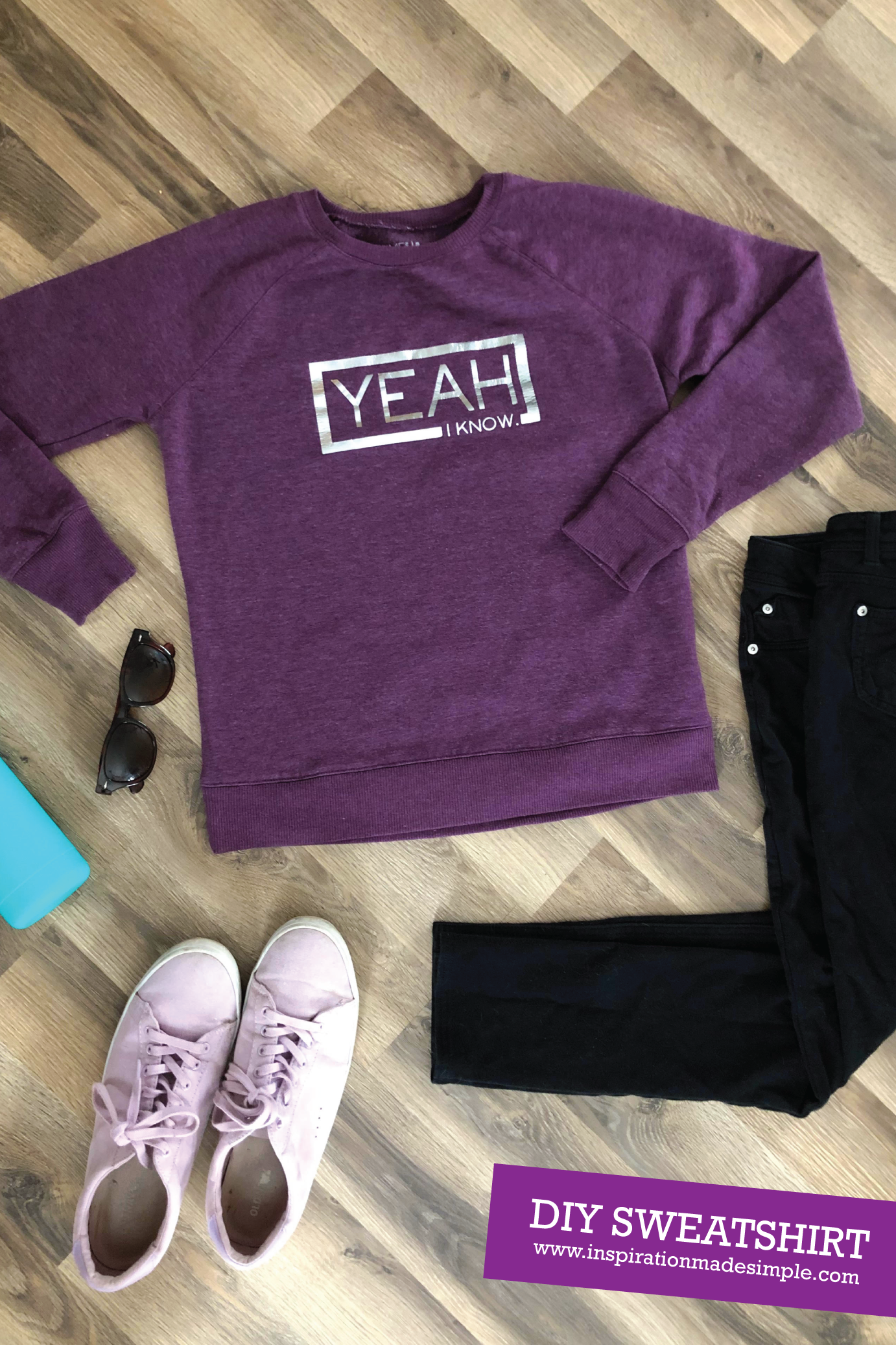 Once done, he weeded all of the vinyl and then positioned it onto the sweatshirt. While he was cutting the vinyl, the EasyPress was warming up.

Once ready, Mason simply placed a towel over the vinyl and then placed the EasyPress on top of it. With light pressure he held it for 30 seconds. We allowed the vinyl to cool before peeling off the plastic coating. He pressed the backside of the shirt for extra measure and that was that. 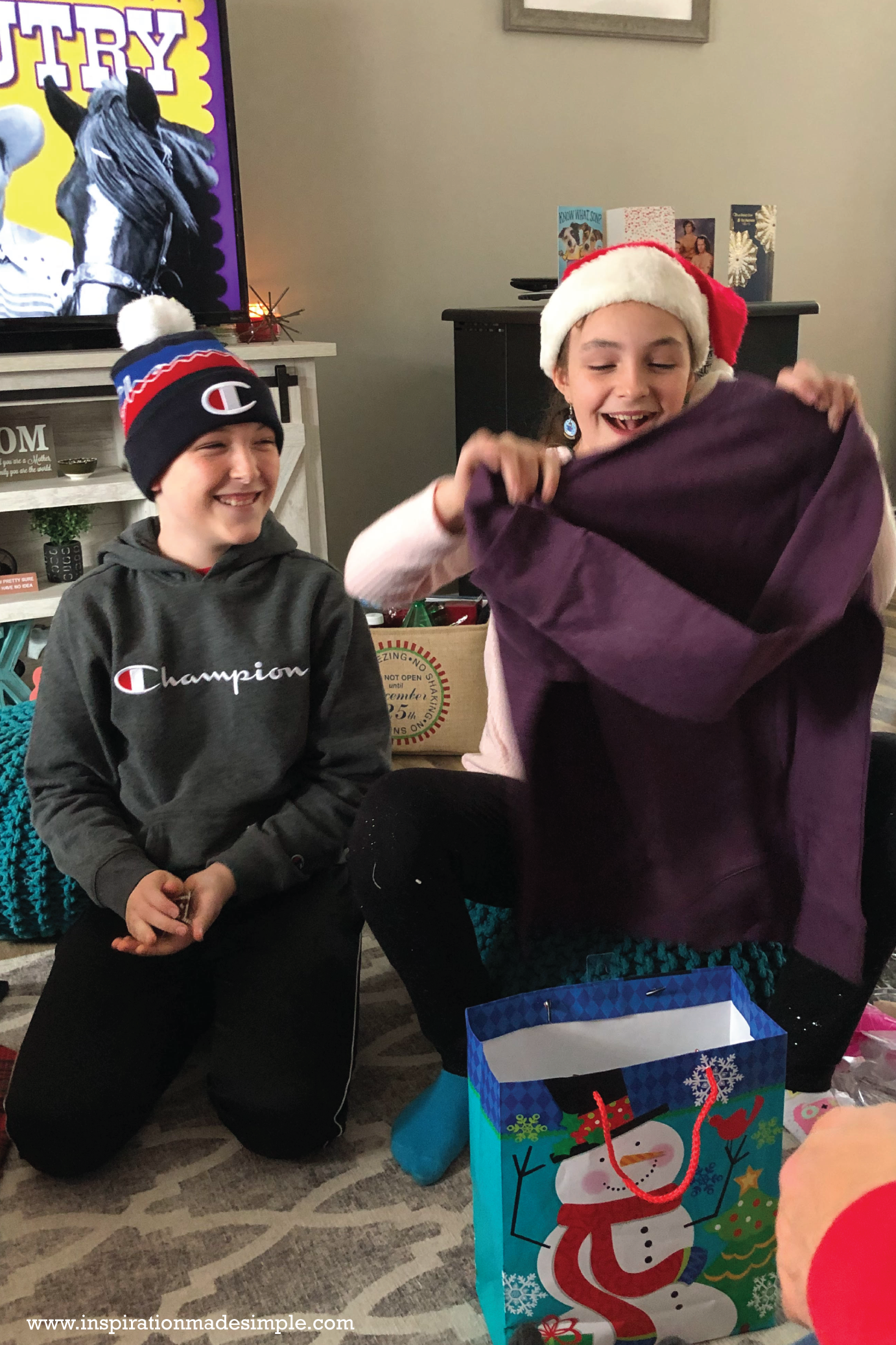 Mason was so excited to give this to Olivia. On Christmas morning he was grinning ear-to-ear when she opened it. She giggled and loved it immediately and has already worn it several times. She has claimed it is her new favorite sweatshirt!

Want to make your own? I’m sharing the Cricut Design Space file for you to use.

What DIY gifts did you make for Christmas this year? 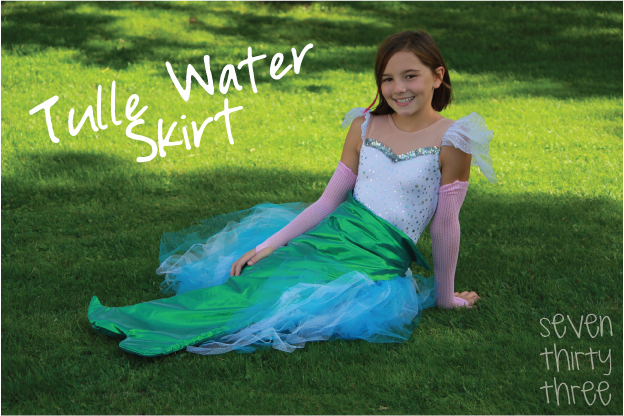 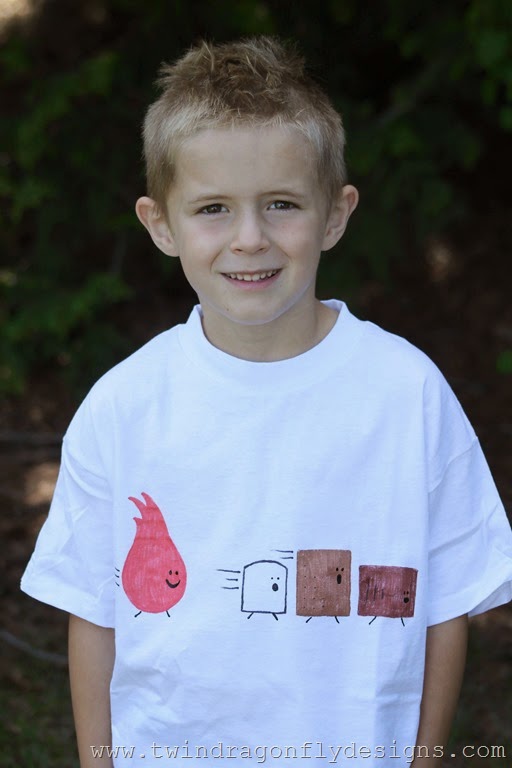 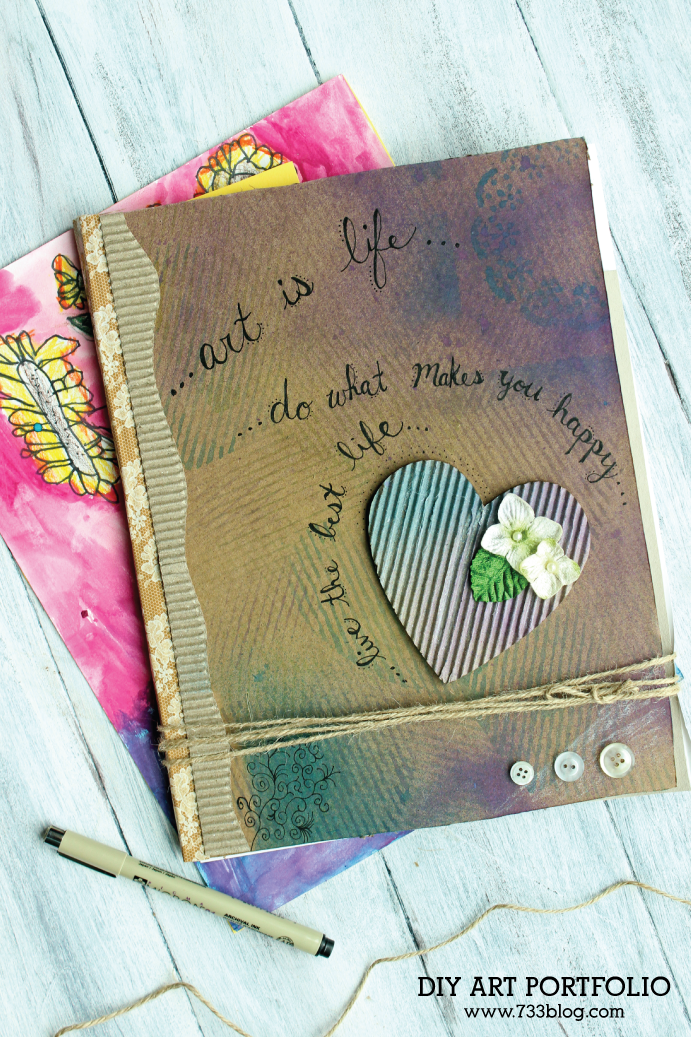 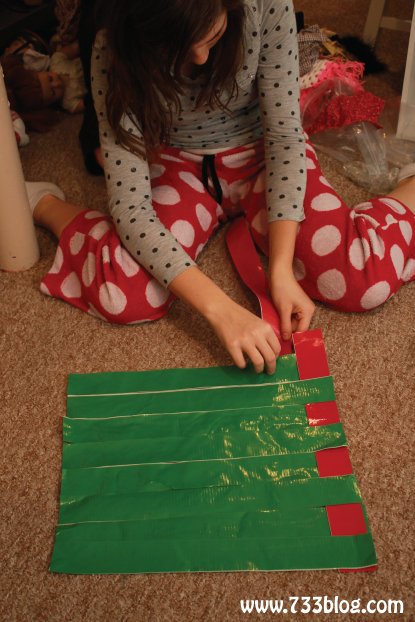