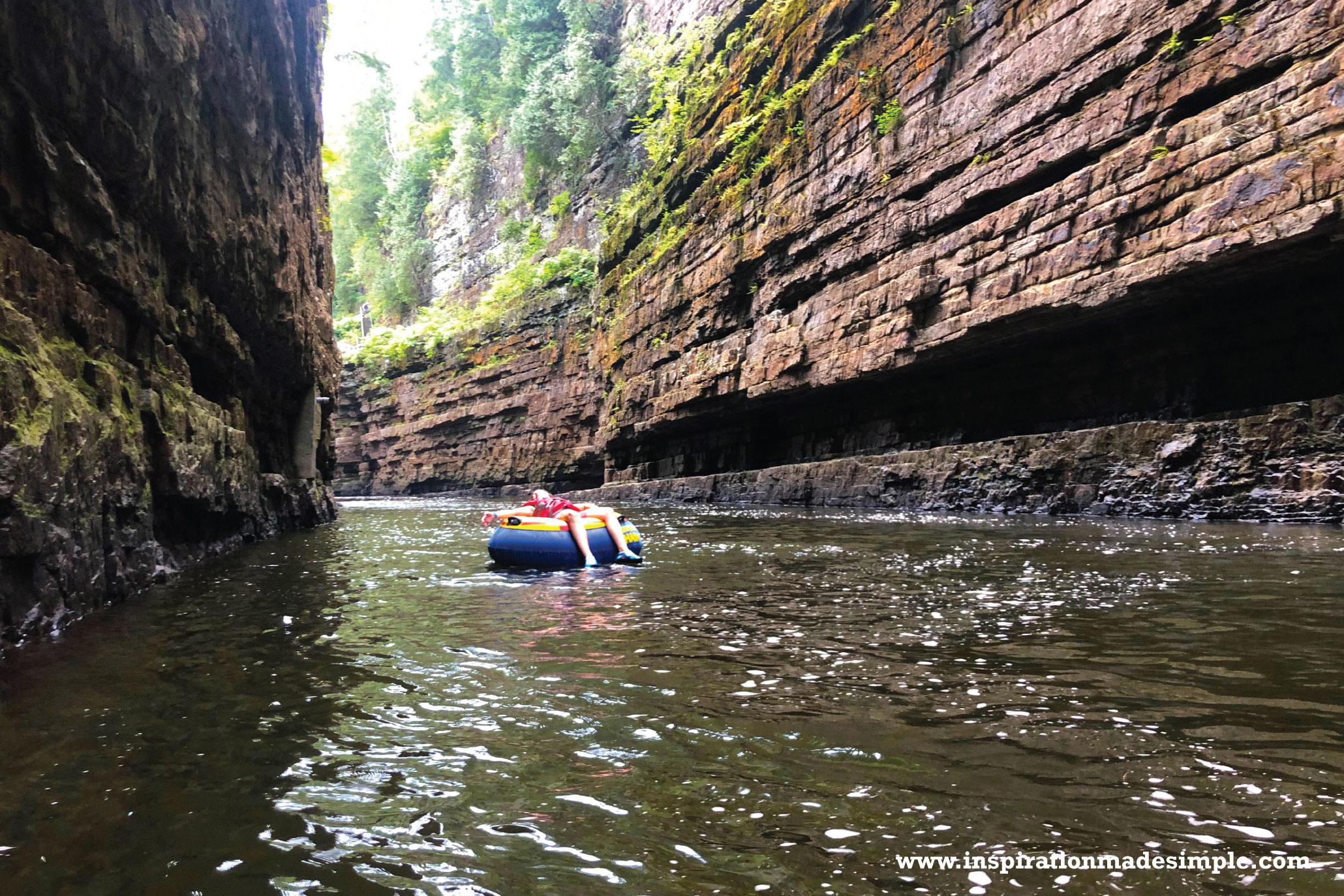 I have lived in Vermont my whole life, but there are still many local attractions that I have yet to visit. In an effort to get the kids off their butts and out from behind screens this summer (who can relate?!?), we’ve planned several day trips to cross off some of those attractions. Last week we drove the 1.5 hours to the Ausable Chasm, also known as the Grand Canyon of the Adirondacks. It is a natural attraction rich with history and beauty and we enjoyed the hike and float down the river. You can experience a little bit of our adventure in the video below.

Before heading off to New York we stopped for breakfast at a local diner. We wanted some delicious carbs to feul our hike! After breakfast we hit the road and headed to Ausable Chasm.

We chose the Classic Tour which is a hike via 3 different trail options and a float down the river in either a raft or a tube. We went on a Tuesday morning and it was busy, but not terribly so. If you’re planning to go on a weekend, get there early, or you could be waiting a while both at the ticket line and for the float tour.

After waiting in line for tickets for about 15 minutes, we hit up the gift shop for a pair of water shoes. Mason broke his in the parking lot and we were prepared to pay a pretty penny, but for under $15 we got a decent pair. They are a requirement if you want to do the river portion of the excursion. 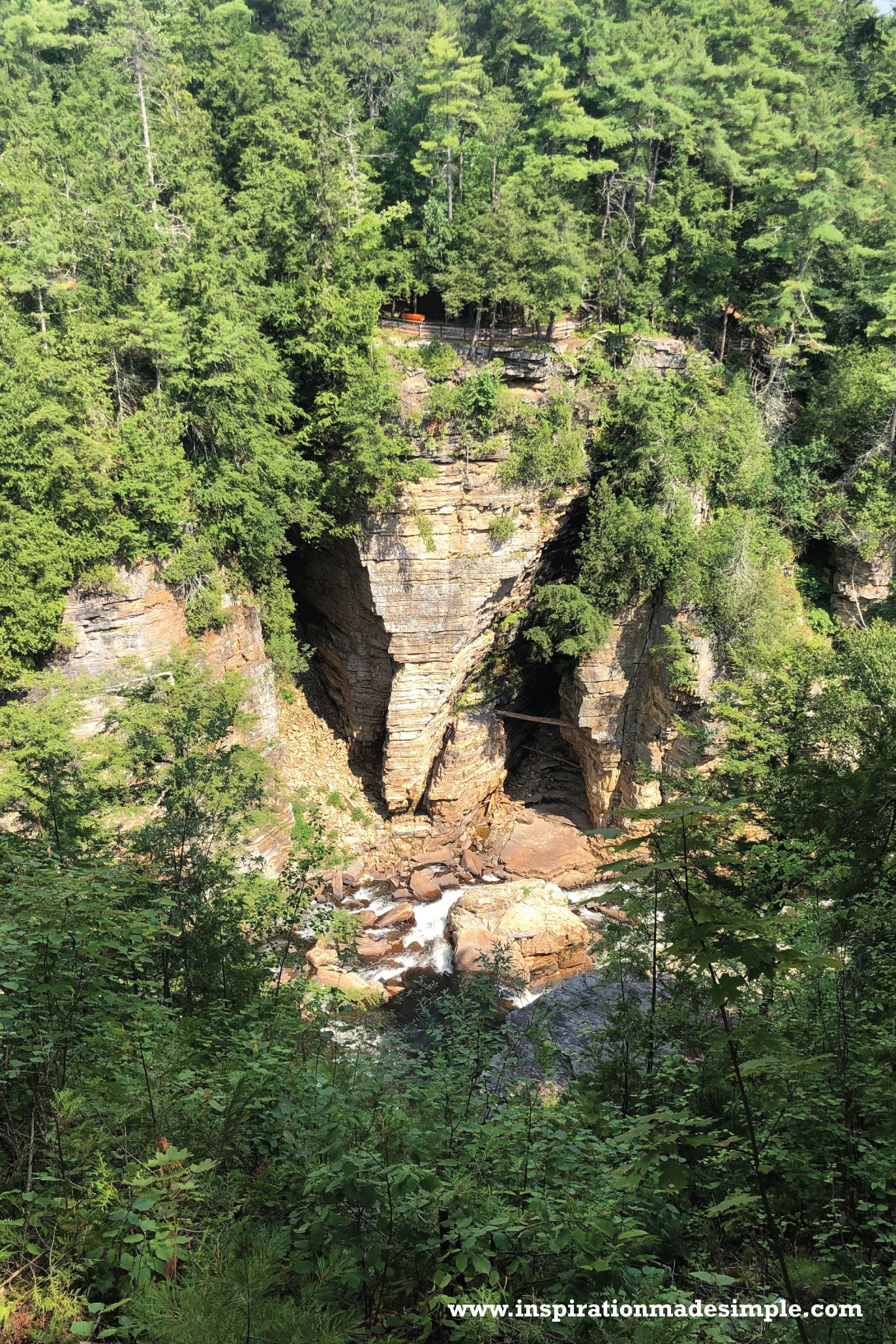 Once we were ready, we headed down the trail for the 1 mile trek to get to the river. It was full of geological marvels such as the Elephant Head rock. We chose the Inner Sanctum trail to get to the river. It is marked as a beginner trail and is about 1 mile. You descend hundreds of feet via stairs and trails and enjoy the sights as you go. There are lots of lookouts along the way so it really doesn’t even feel like you’ve walked a mile. Once you hit the river, you’re given a life vest and the option to tube or raft. We chose the tubes and luckily there was no wait, so we hopped right in. It was a gorgeous float, if a tad slow for our liking. You’re not allowed to do the rapids if you’re in tubes, so before hitting them you are asked to get out and walk a short distance before hopping back in. The float took about an hour. It was a beautiful day and we enjoyed the sun, but again, would have liked for it to be a bit more of an exciting ride.

After the float you can choose to ride the buses back to the Welcome Center or hike your way back. We opted for the later and took the 2 mile Rim Walk trail back. It was a great day spent outside, exploring the natural beauty that surrounded us. 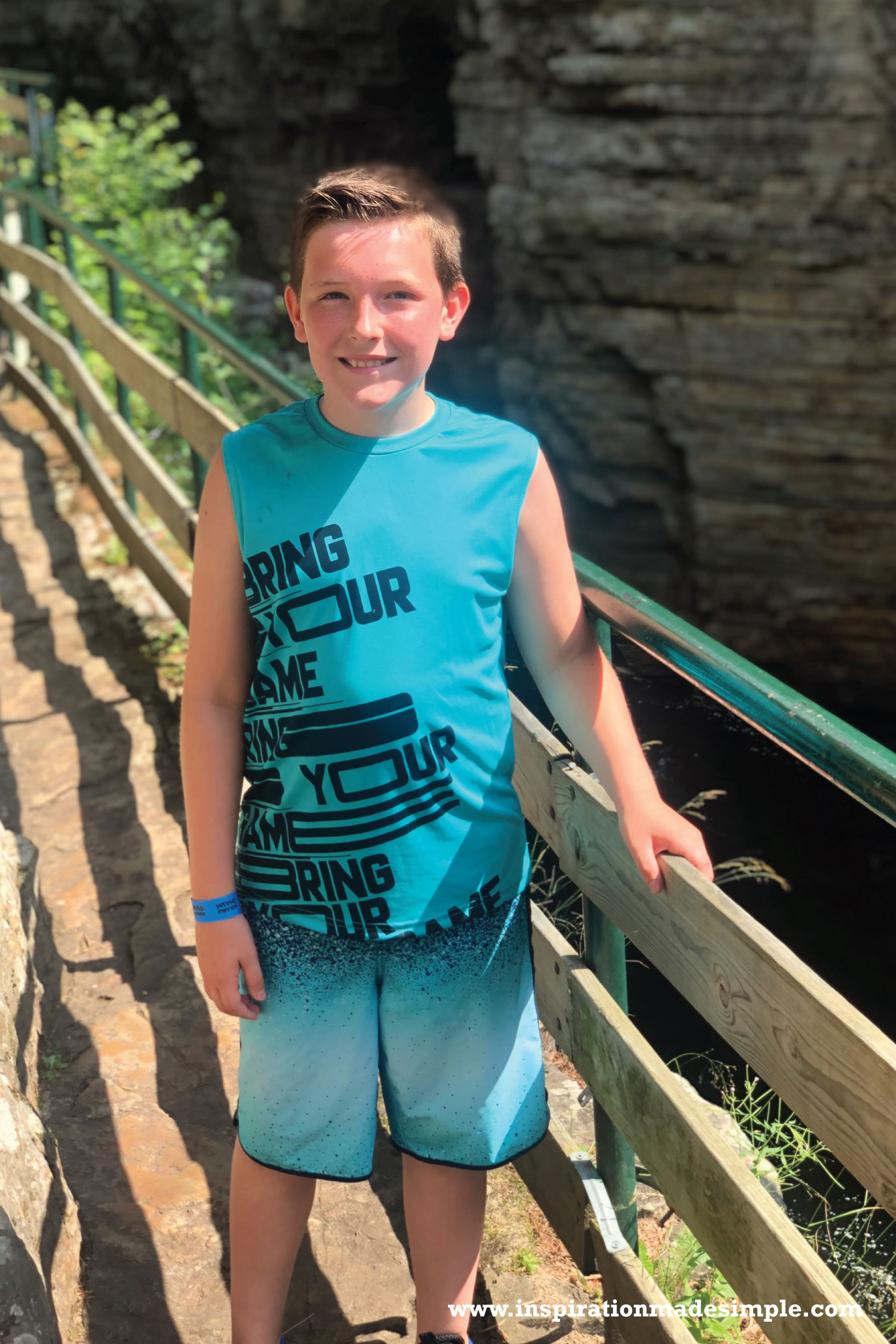 We were starving by the time we got back to the Welcome Center at about 12: 30 and decided to eat onsite. Their prices were fair and the food was served quickly. The drinks were not cold, but we mentioned it to the cashier and he got us some cups with ice which solved the problem.

The float in the river had us thinking we could really use some beach time, so we decided to stop at a store on the ride home, grab some beach towels and take a detour to a beach in Vermont. It was a State Park that I had never been too, but will definitely be going back. The beach was clean, the water was warm and we had a great time until a storm rolled in and sent us running for cover.

It was a perfect day spent as a family and I know my kids will hold on to these day trip memories. Have you ever been to Ausable Chasm? How was your experience? 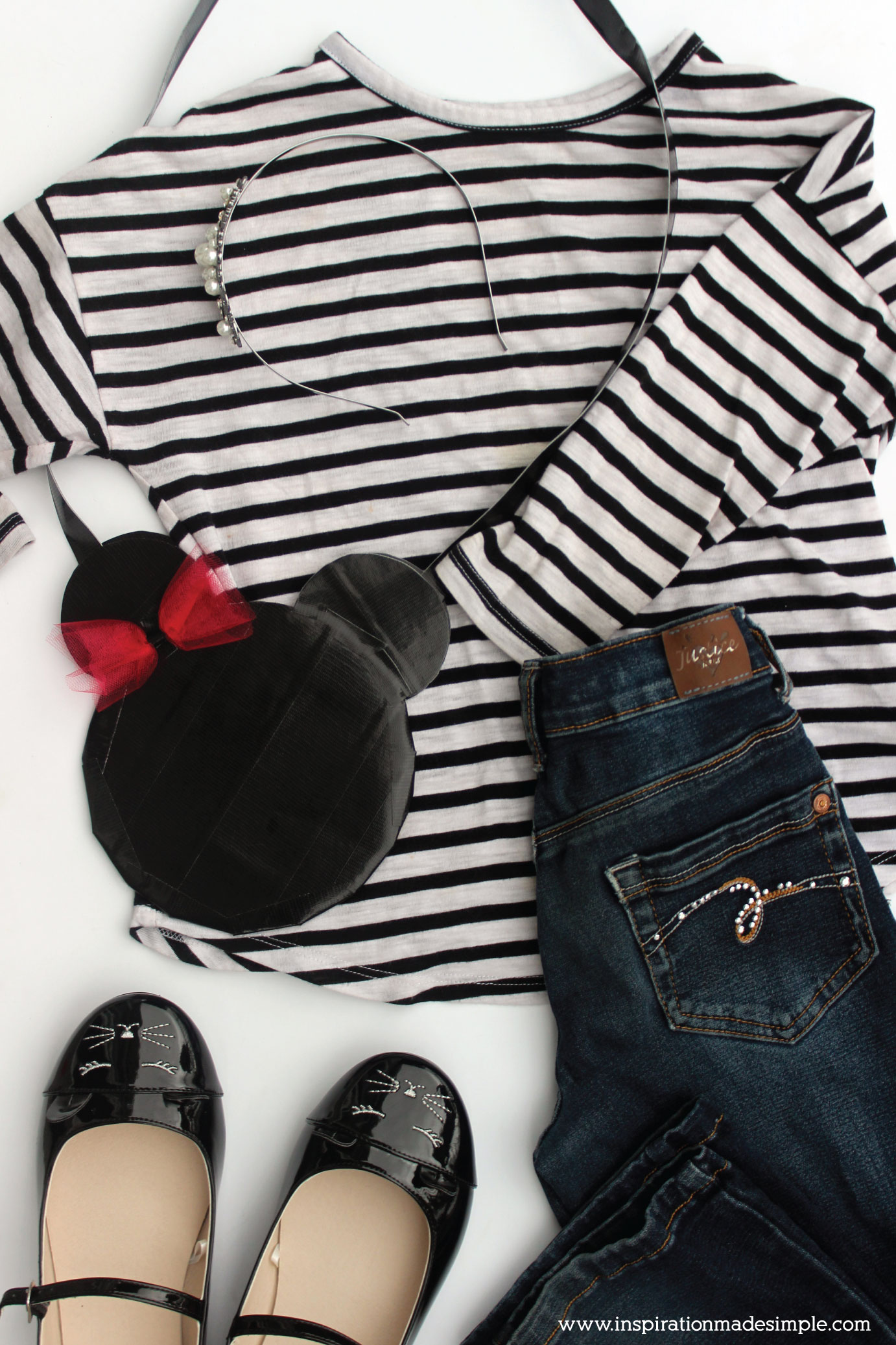 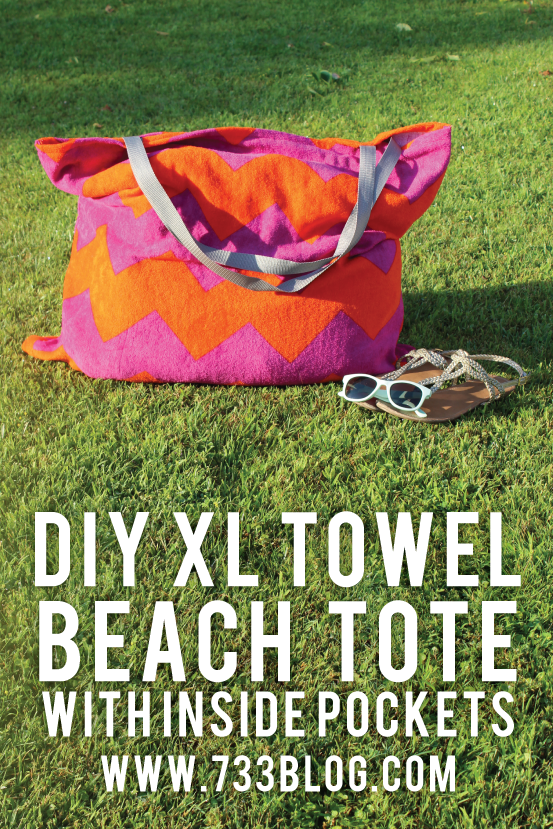 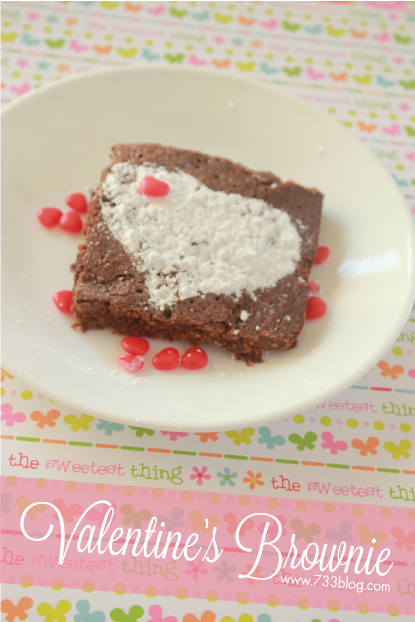