I’m helping a friend prep a Pokemon Party for her daughter’s 4th birthday (more on that later). My son was loving seeing what I was creating and started to get the itch to make something himself. I love what he ended up making and had to share! This Pokemon Kids Craft is kid-created and kid approved! 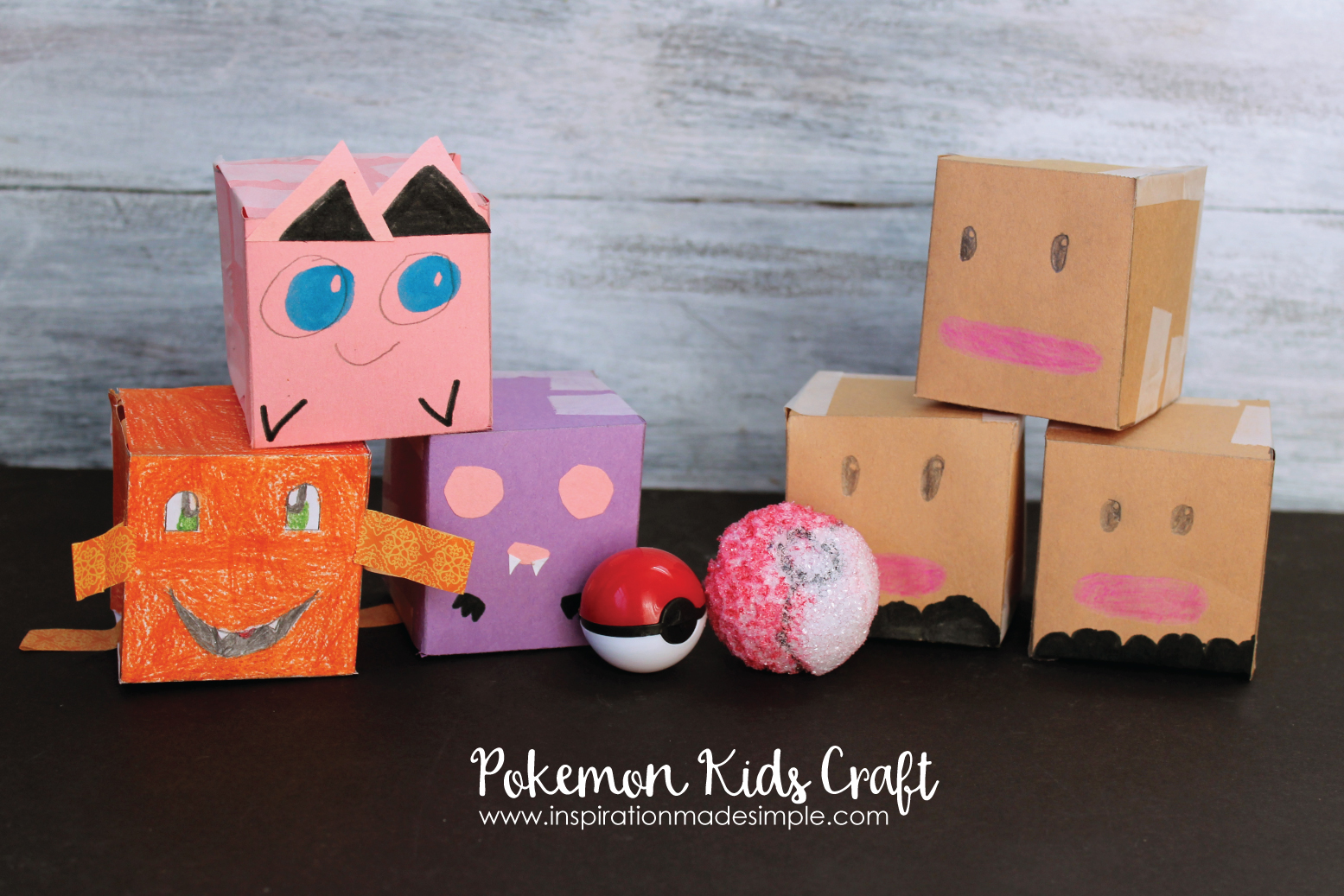 Aren’t they just the cutest? He searched through the Pokemon website picking and choosing which Pokemon he wanted to create. Using construction paper, tape and a ruler, he drew out cubes and created his pokemon. He used glue and washi tape to add embellishments as well.

Once all of the Pokemon cubes were created, he used a foam ball and markers to create a pokeball. His sister and him were using the pokeballs to “capture” the Pokemon by throwing them at the cubes. They also played a game of knock-down by stacking the Pokemon and throwing the ball at them. 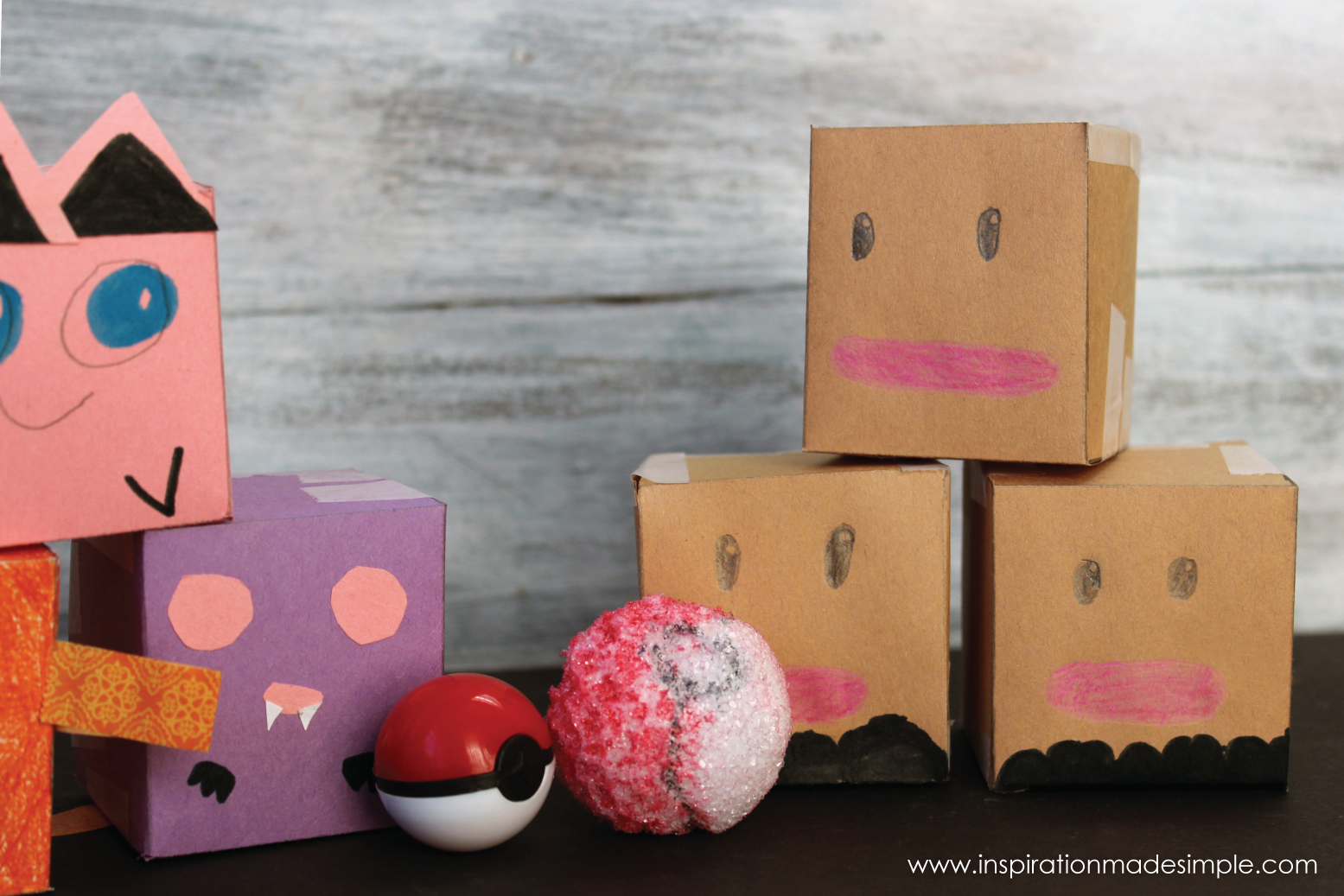 Share this with your middle school Pokemon fan and see what they can create! To make things a bit easier, I am sharing a template for creating the cubes. Simply download the Cube Template to your computer. Open it in Adobe Reader and print. Cut it out and use it as a template to create the Pokemon cubes! 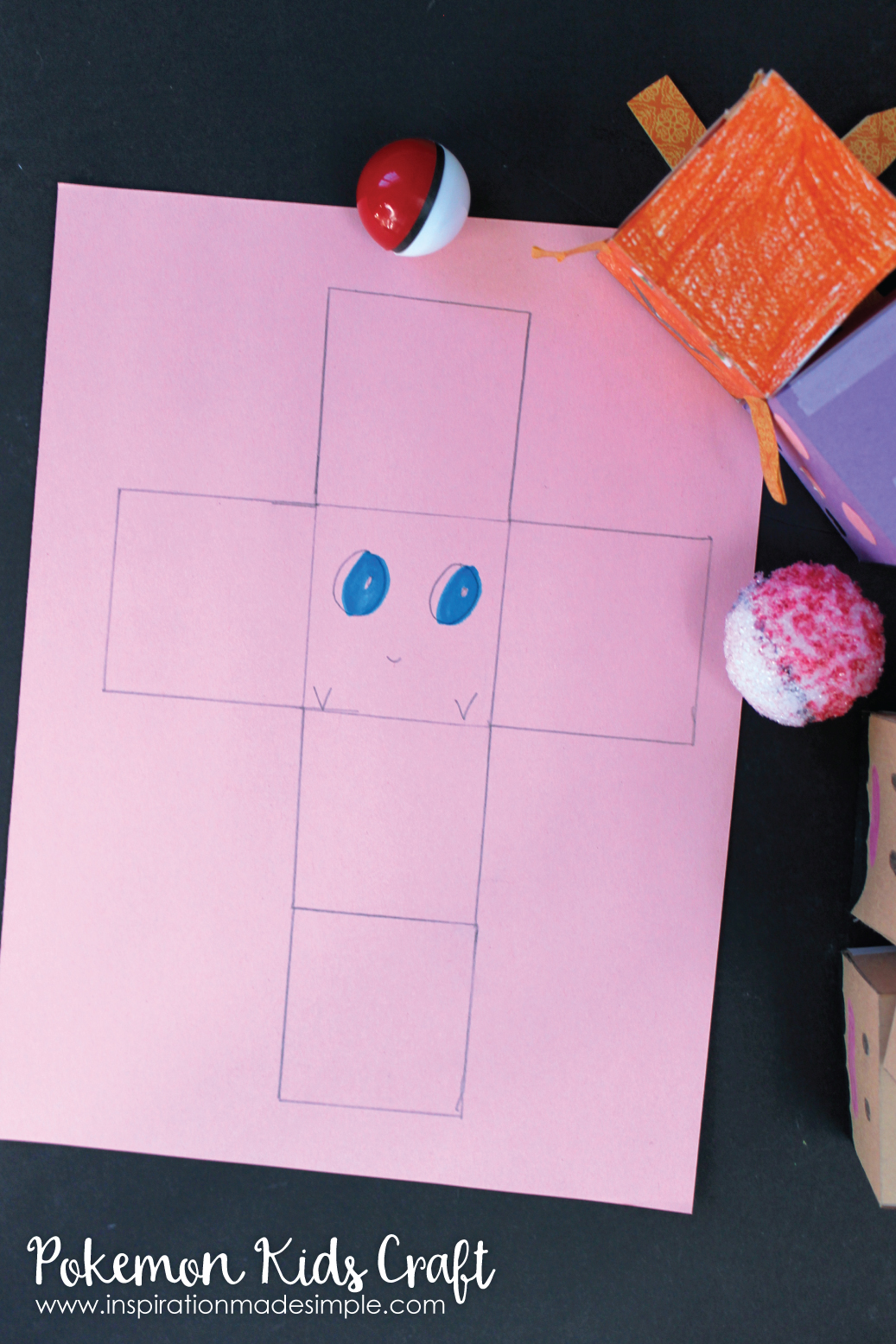 Check out some other fun Pokemon ideas: 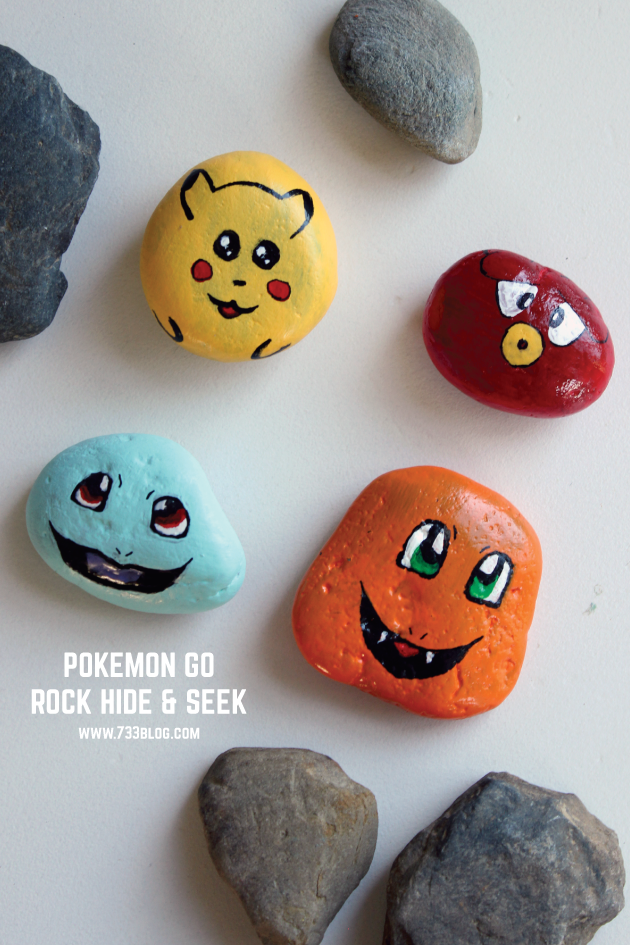 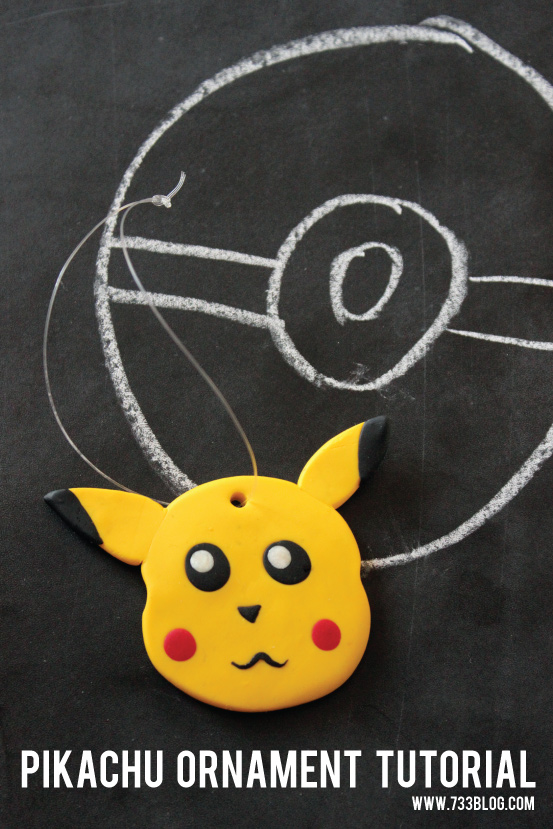 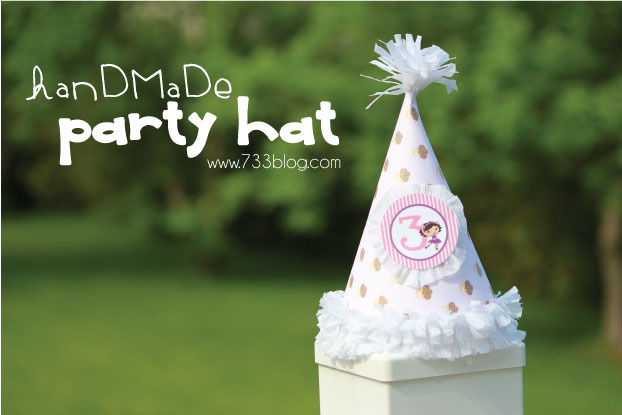 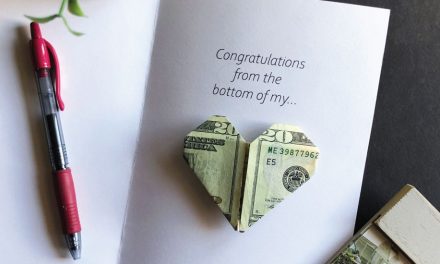 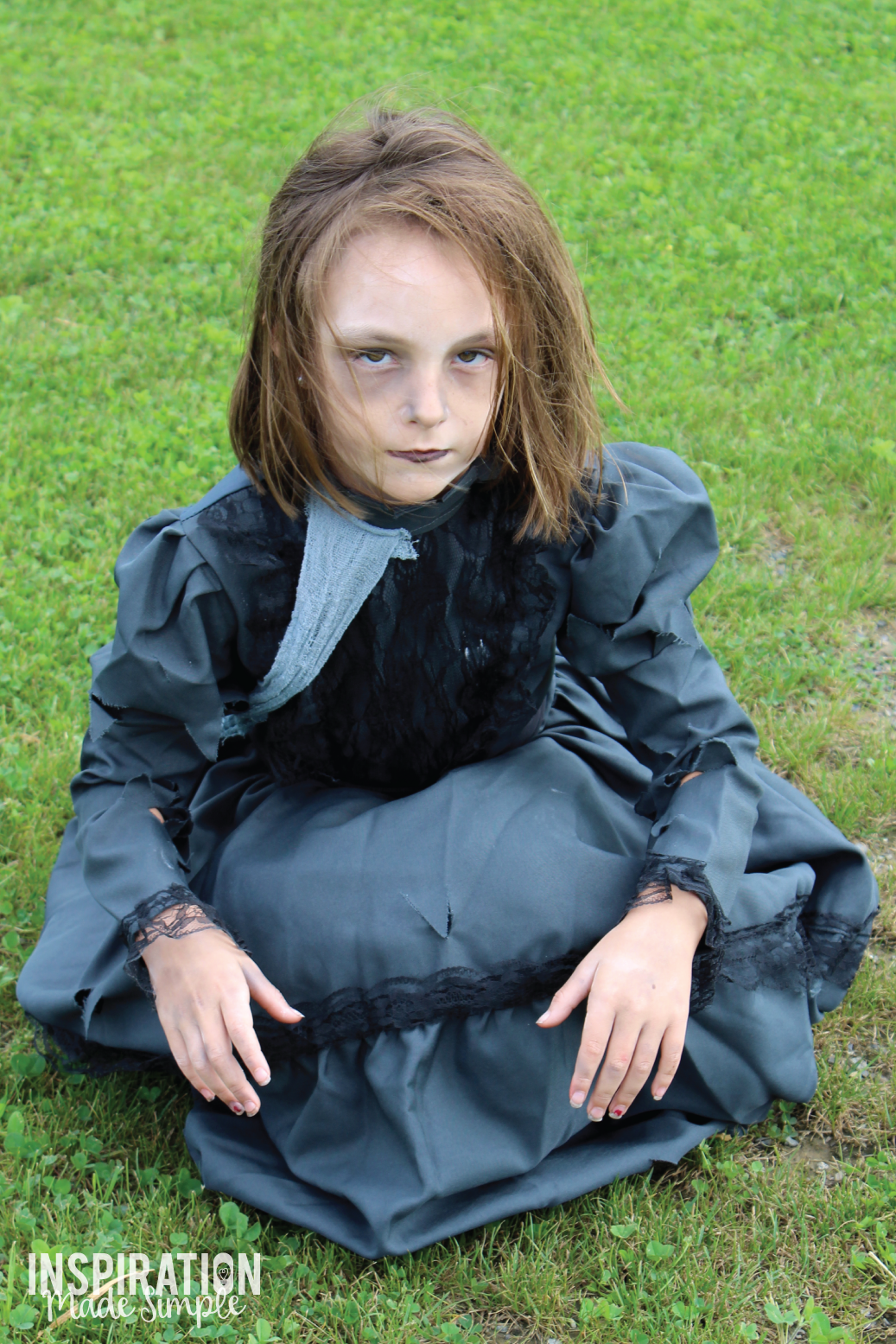 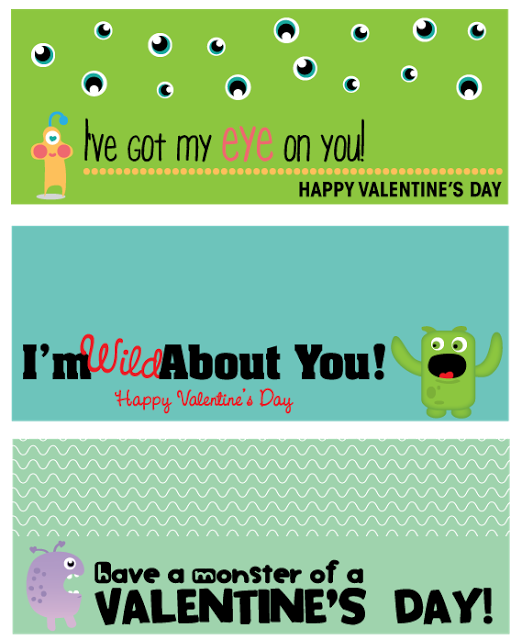 I’ve Got My Eye on You! Valentine’s Bag Toppers