The last few weeks we’ve noticed a change in our sons behavior. He is 7.5 years old and is typically a really well-behaved guy. I received an email from his teacher that he had been having a few issues with personal space and being goofy. I noticed this at Archery as well, where he couldn’t sit still and was not being the respectful boy that I know. My husband and I had a talk with him and discussed his behavior and our expectations of him. He knew he had been making mistakes and knew that we were upset. Fast forward to Monday when he attended his latest Archery class. He did well and listened to the instructor and followed all of the rules of the range, even when some of the other boys did not. As we pulled into the driveway and were walking up to the front door he said, “I did good tonight, right Mom? I tried really hard to stay focused.” I started to answer with “Yup, you did…” and then my girls bombarded me and the conversation got lost in the shuffle of removing boots and coats and putting his gear away. That night as I lay in bed it made me feel bad. We have been on his case for his behavior and he finally had a really good day and was looking for approval and I barely gave it to him.

I was one of the “good kids” growing up. I always met expectations and flew under the radar. I rarely got into any sort of trouble. But I also remember feeling invisible sometimes because all of the “bad kids” got the attention. I think that is how it goes a lot – the good kids are appreciated, but rarely do they hear that, because the kids that need additional help or behavior correction take up a lot of time.

I wanted to make sure that my son knew that we were proud of how hard he had tried and appreciated that he was working on his behavior – just a small positive reinforcement. Especially since we are so vocal when things are wrong. After chatting with a coworker, we came up with the idea to give him a little note that told him I was proud of him. Nothing over the top, just something I could leave on his pillow and show him tangible evidence that I was happy he was trying hard. I printed off the card and wrote a little note on the back. I left it for my son, he saw it and read it and had a big grin. He said “Thanks mom.” and walked away. Just a small token for him to hold on to to remind him that he did good.

It made both of us feel good that day and he’s been continuing to try to stay on task and not be diverted when others are acting up or not following directions. I figured some of you may run into the same thing as me and decided to make this a free printable that you can use to show someone that you are proud of the work they are doing. I think these would be perfect for Teachers to use in the classroom too! I know the Junior High that my daughter attends hands out “Positive Reinforcement” cards when a student goes above and beyond – the child receives a card and the parents receive a postcard in the mail. It really makes the students feel good! 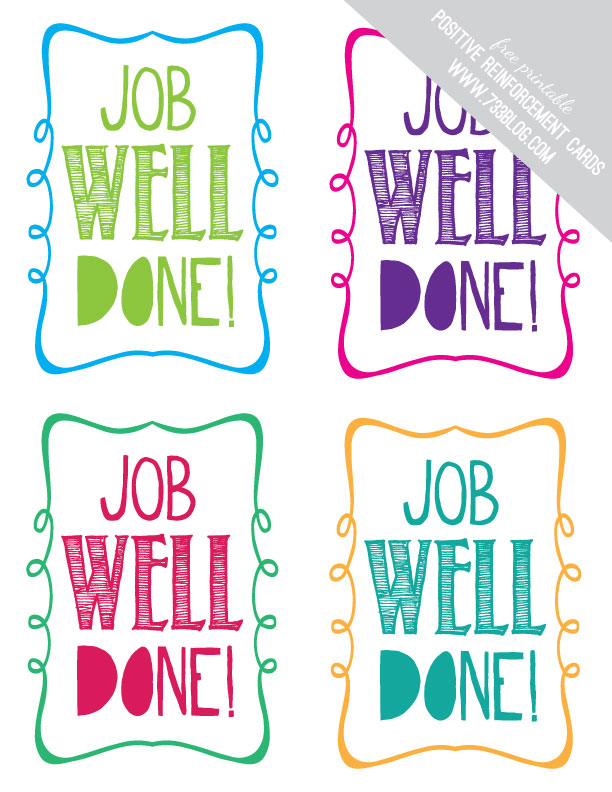 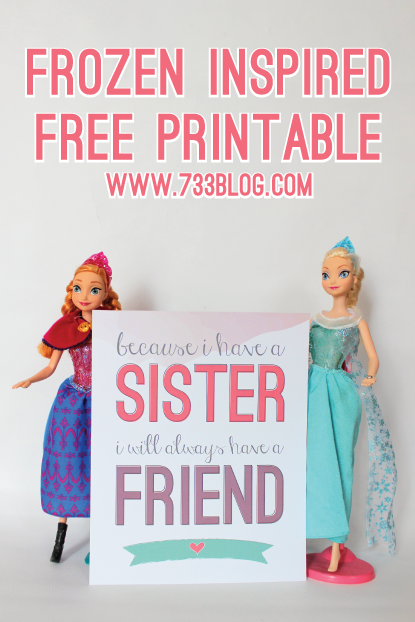 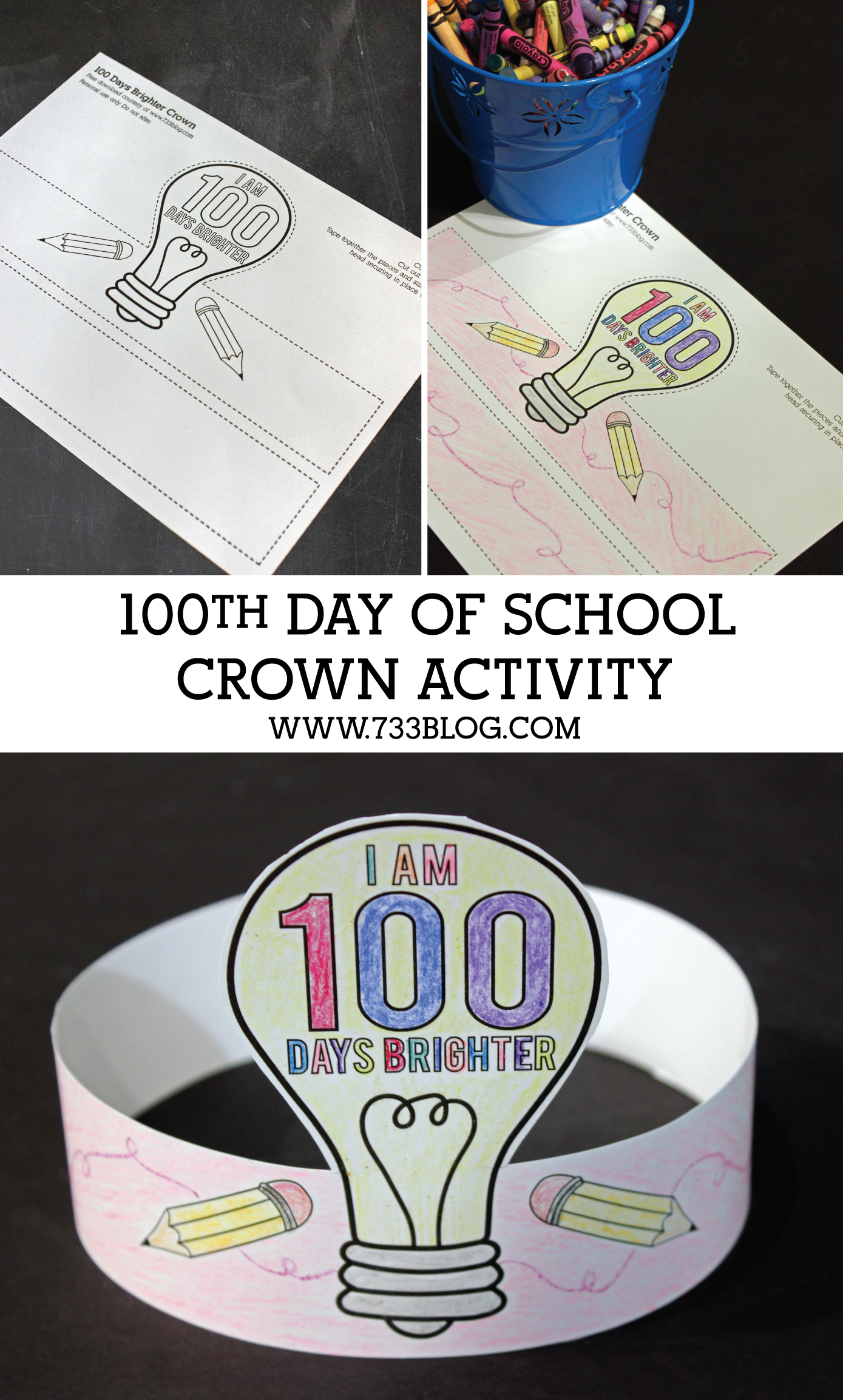 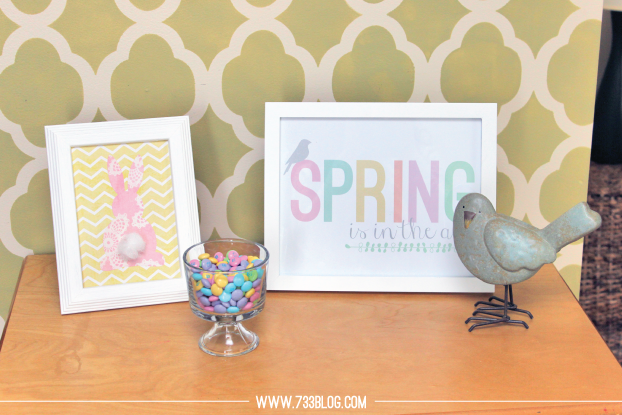 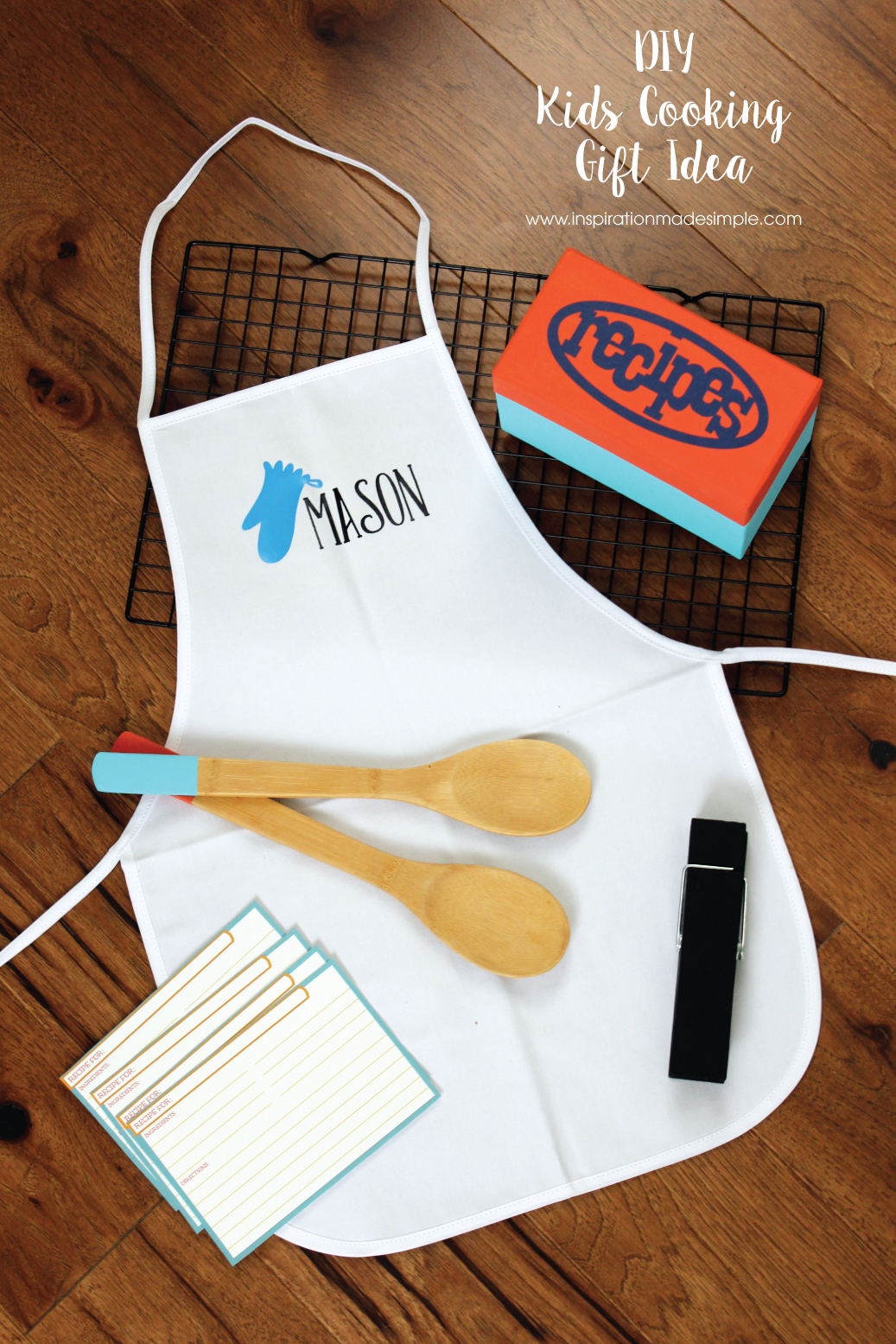