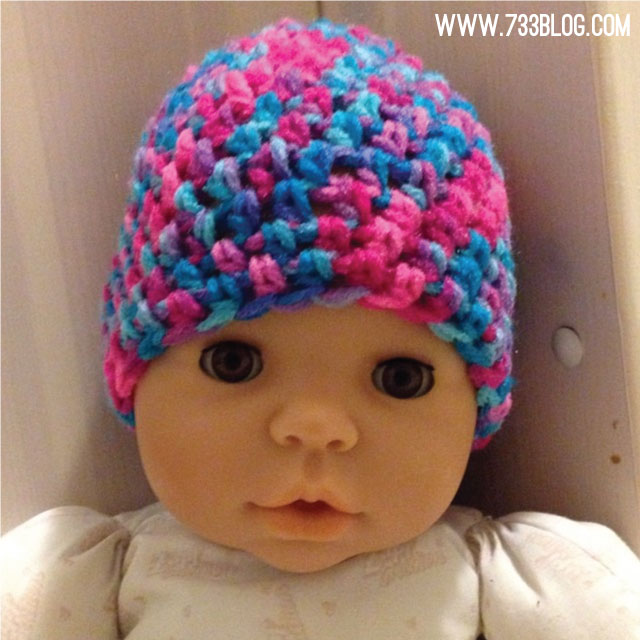 Hi ladies! I set a goal for myself for 2014 – I wanted to learn how to crochet. I learned how to crochet a plain ole’ blanket when I was 9, but I never took it any further than that. I’ve been seeing some really cute stuff out there, so I decided to give it a go!
YouTube has been my friend. I searched for an easy beanie tutorial and found one that was very descriptive and easy to follow and I managed to create this:

OK… so maybe it was suppose to be an adult hat… haha! I soon realized that I was crocheting WAY too tight, so I tried again and made my son this: 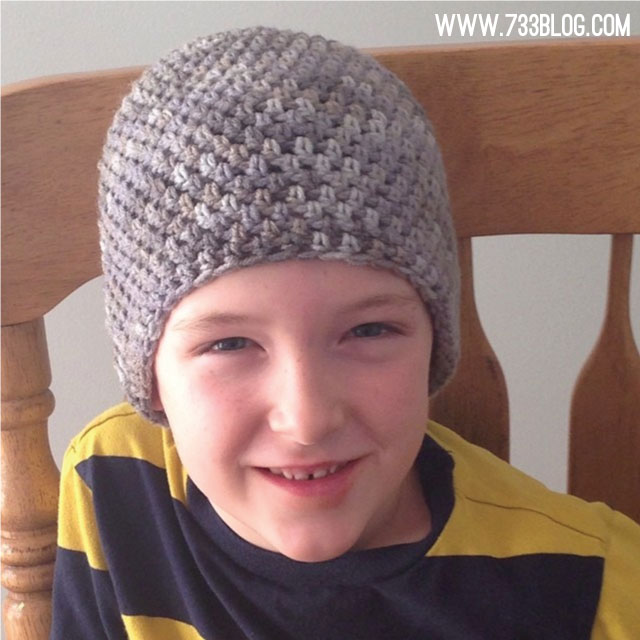 Yup! Same tutorial, looser stitch! He loves it.
I then moved onto another YouTube video for a Baby Beanie and made a beanie from my nephew-to-be (due in March): 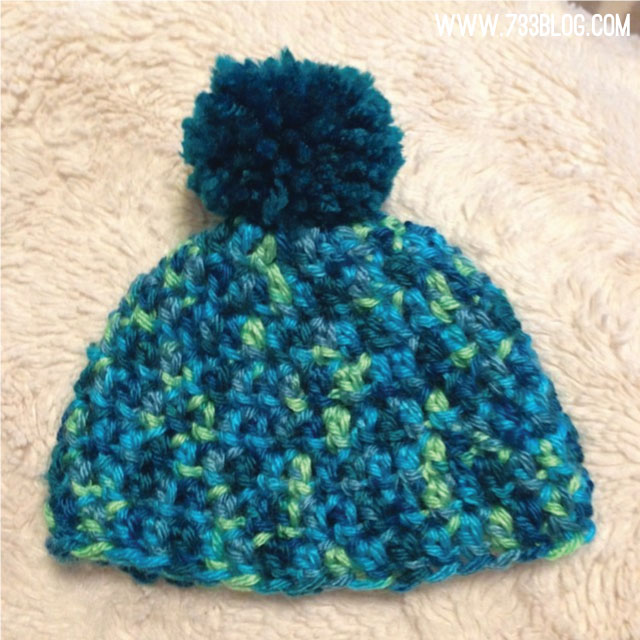 This beanie was done a bit different than the first one I made and I found it easier.
It didn’t include a pom-pom in the tutorial, that was my idea and I used the old cardboard circle method and then just attached it to the top with a darning needle and yarn.
After accomplishing these I made myself a beanie with the first tutorial and added a pretty crochet flower following Twin Dragonfly Designs tutorial: 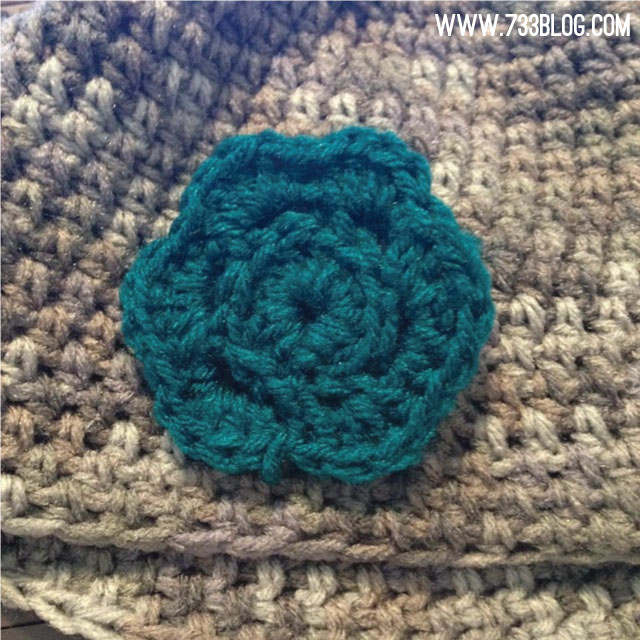 I’m now working on a pair of boot cuffs for myself! I have the first one done and it is soooo cute! 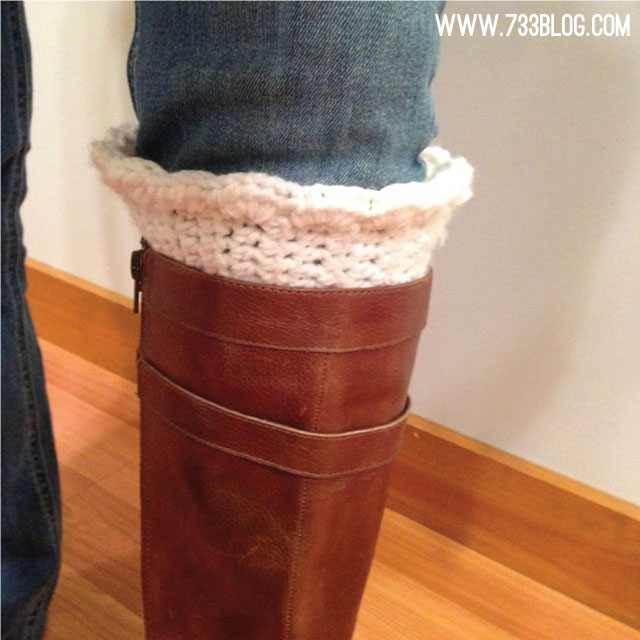 I made the first cuff from this YouTube video and then went back and added the scallop from the third option in the video.
I’ve started a Learn to Crochet Pinterest Board so I can pin tutorials that I’ve tried and want to remember, or one’s that I’m planning on doing in the future.
I’m pretty darn proud of myself. It feels amazing to take something like a ball of string and turn it into a tangible piece! I’m learning the terms and some beginner level tricks and plan on learning more! It really is a great hobby for downtime – watching TV, plane rides, doctor offices.
One other thing you may one to search for on YouTube after crocheting: REFLEXOLOGY!
That is really the only negative – it inflames my carpal tunnel. My masseuse said to look up some reflexology exercises and to do that often.
What do you want to learn this year?
Stay up-to-date with all things seven thirty three: 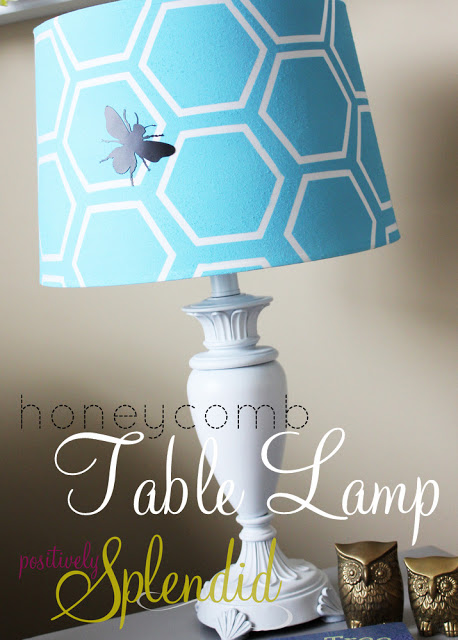 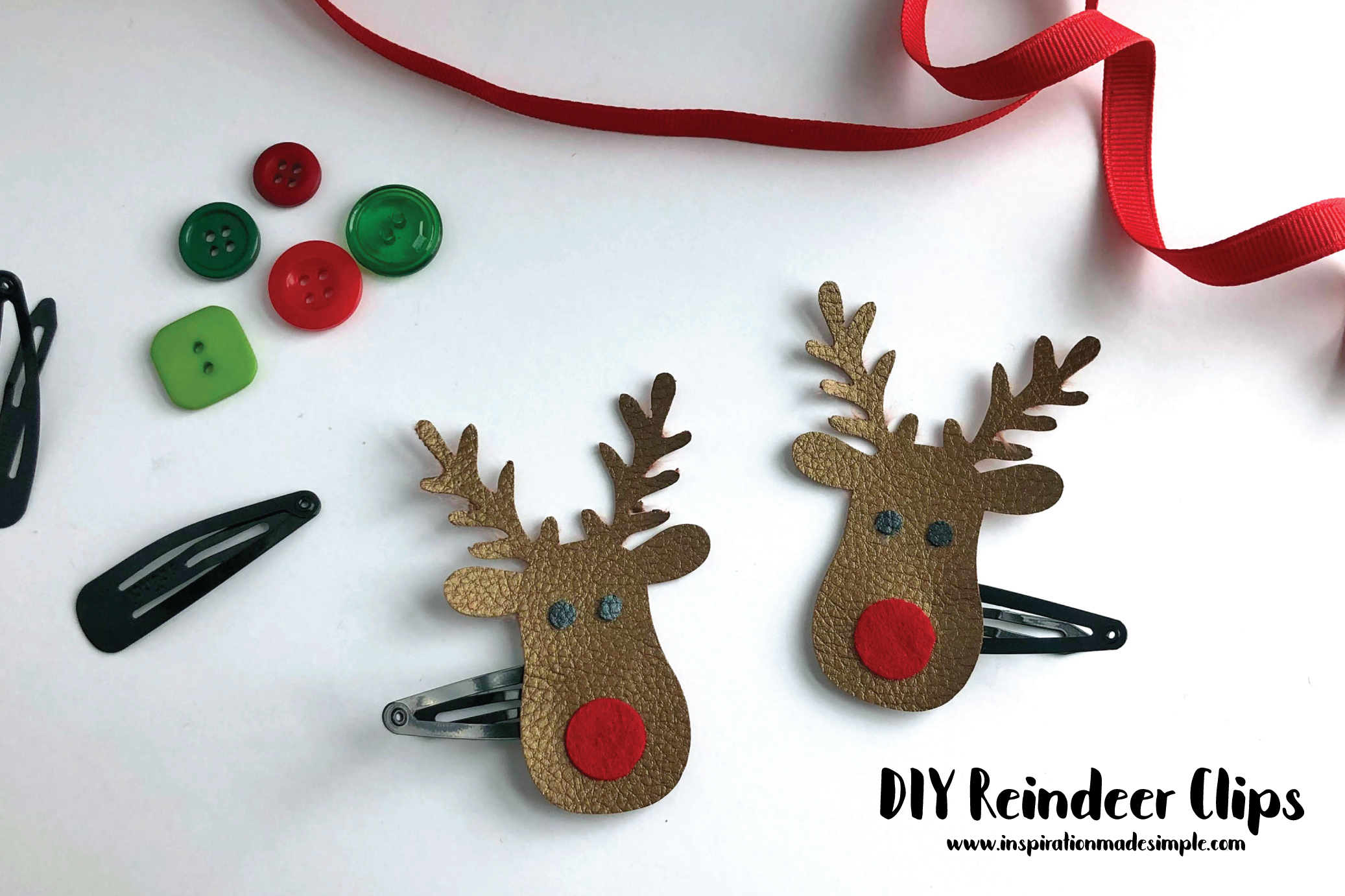 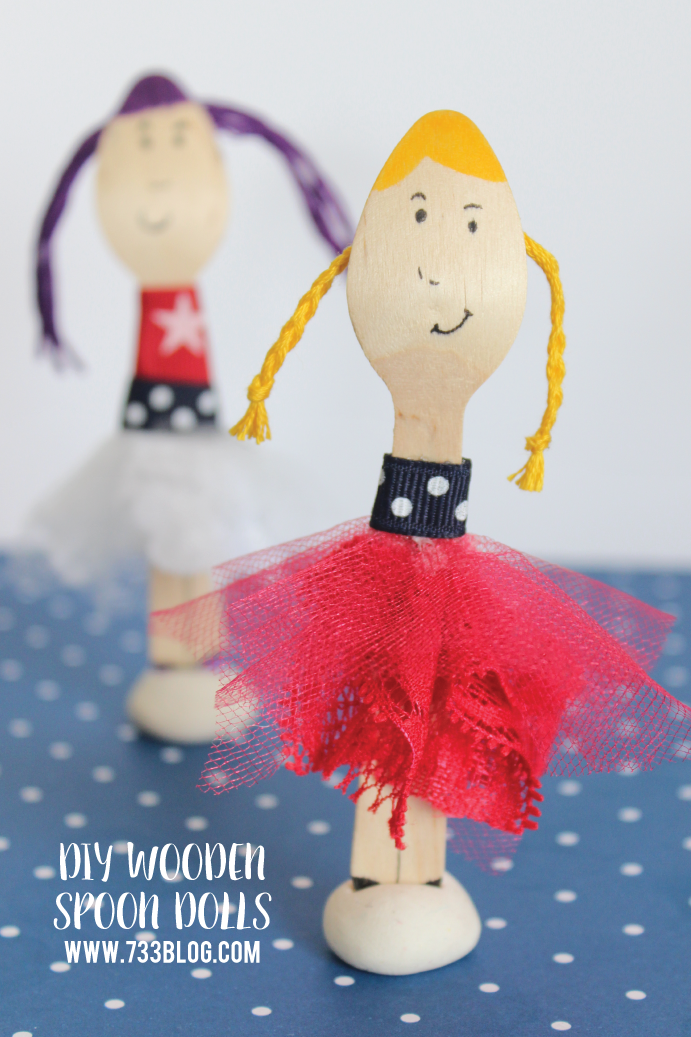 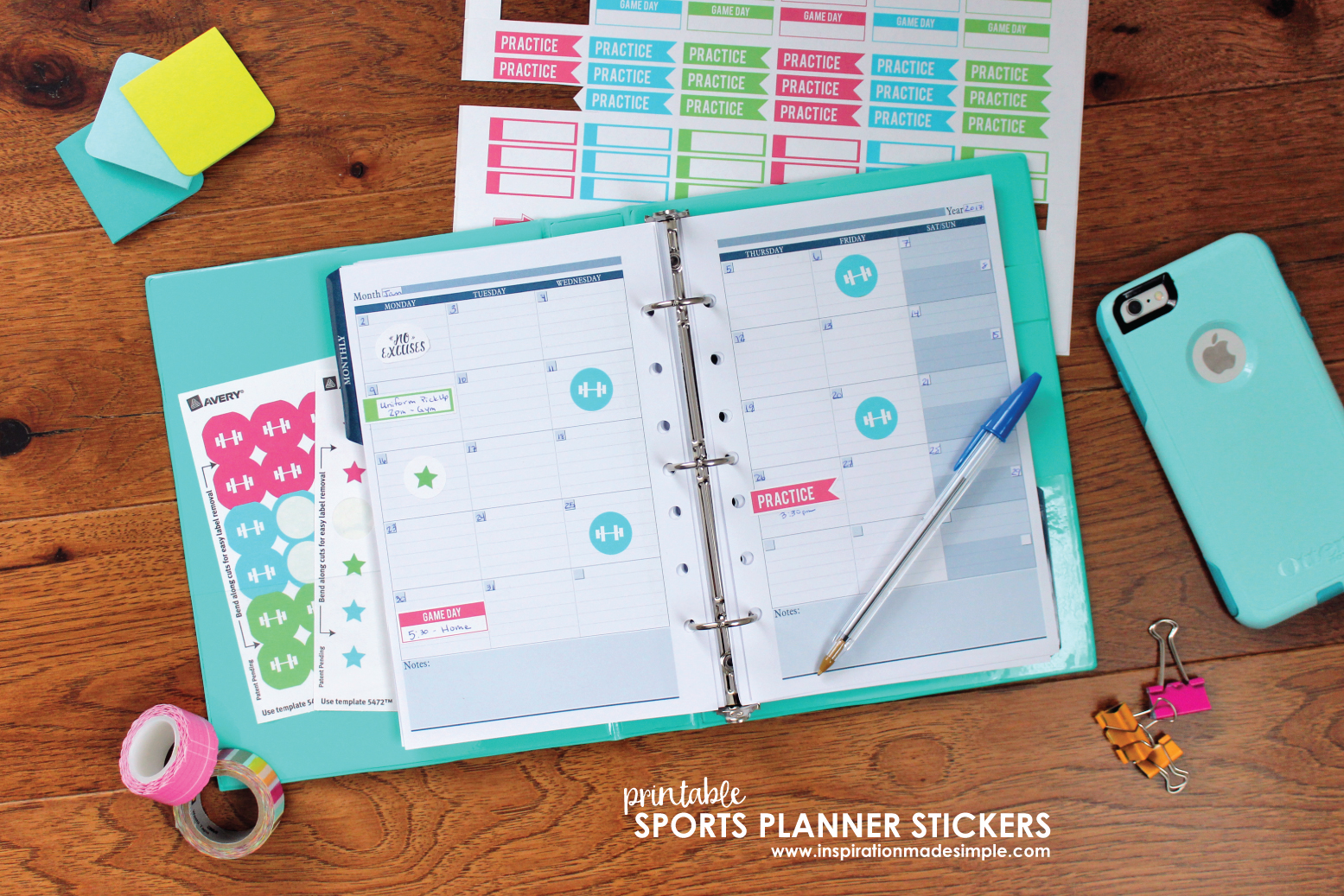