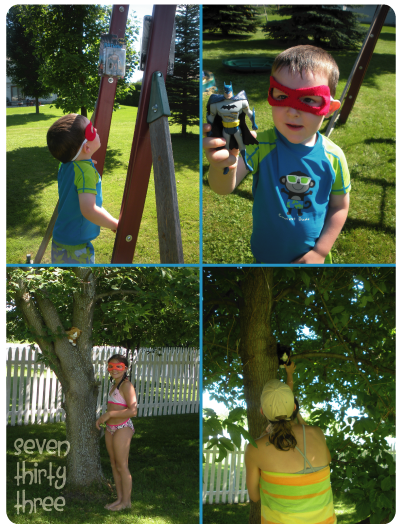 My little man had his Superhero party over the weekend and it was a BLAST! We had to have it early as we are going to be gone on his actual birthday… we’re going to go ride on Thomas the Train!
Mason is a Superhero addict.  Anything Spiderman, Batman, Hulk, Ironman, etc is accepted with open arms so the party theme was a no brainer. I’ve made several of my creations available as free printables for you!
When the kids arrived they picked up their Superhero Package containing a mask and blank ID.  They then entered the Superhero Academy where they had the picture taken with their mask on, added their fingerprint to their ID and took the skills challenge. 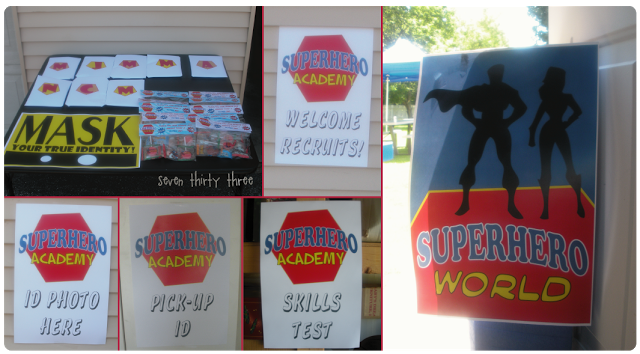 Package Contents and the table where they picked up their secret packages. 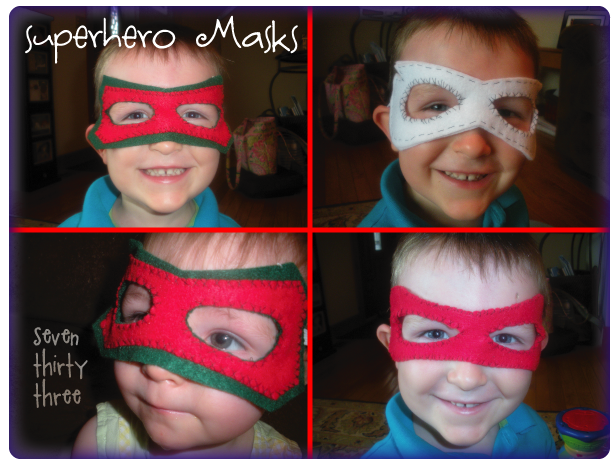 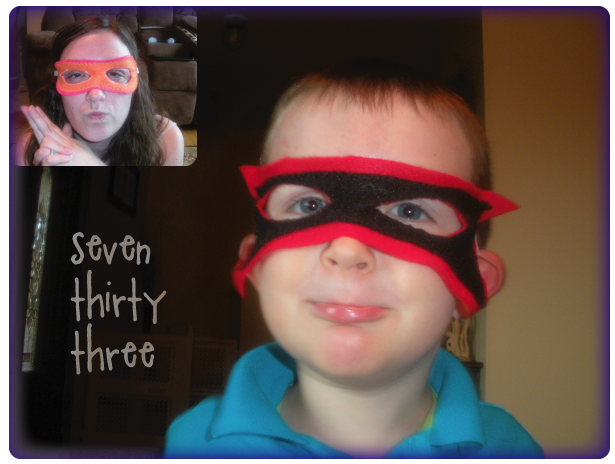 The masks were all handmade (by me) out of felt and elastic.
After successfully passing the skills test they were allowed to enter SUPERHERO WORLD!  Once inside, the Girl Superhero’s had to rescue kittens out of trees and the Boy Superhero’s climbed to the highest heights to meet their Superhero friends. 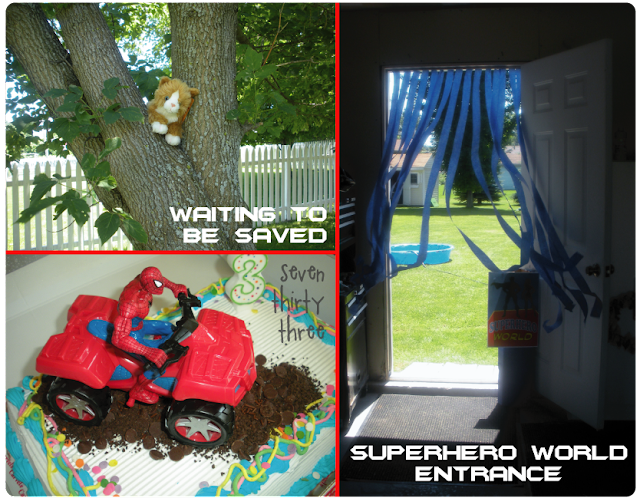 Mason had requested an ice cream cake, so I didn’t have a cake to bake for this party, but I did add a Spiderman 4-Wheeler topper and added the “dirt” trail.

These are the goodie bags. The main favors were of course, the kittens and superhero figures they received once inside Superhero World, but I added a few items into ziplock bags and created these fun bag toppers.

And as it is July and the weather was amazing we all had a SUPER time in the pool.  And then came the big reveal… his 4-Wheeler!  It was a really great party and I can’t believe my baby boy is ALREADY 3! 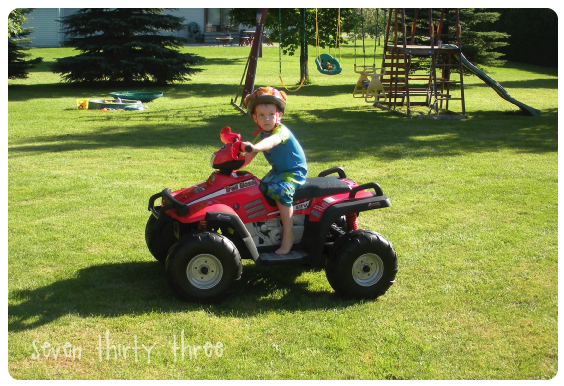 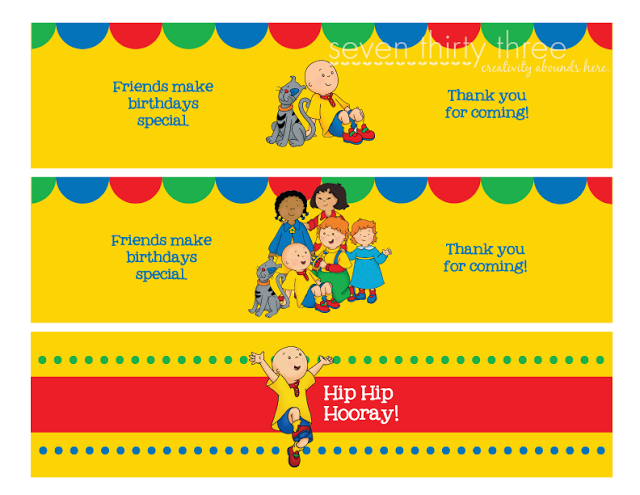 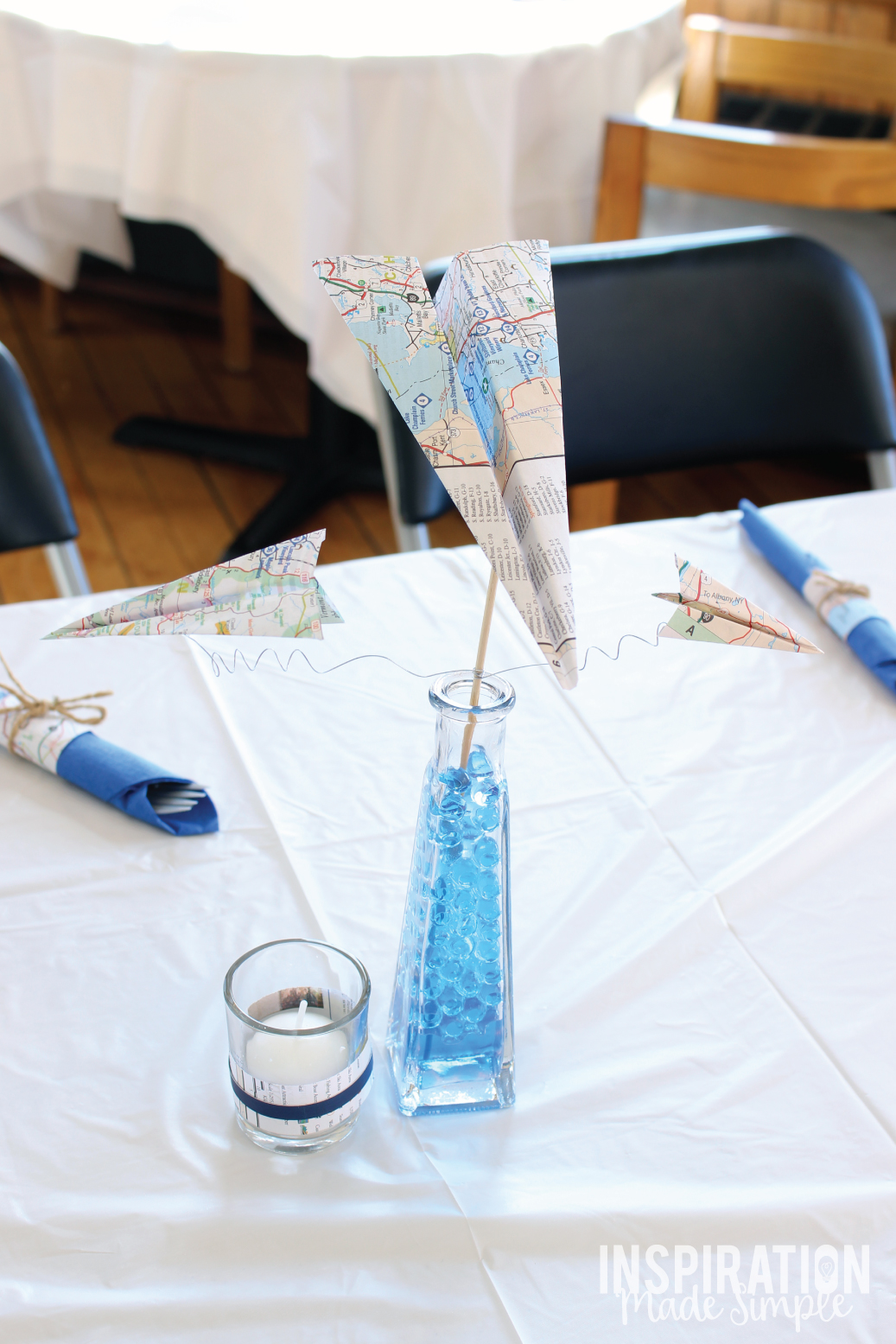 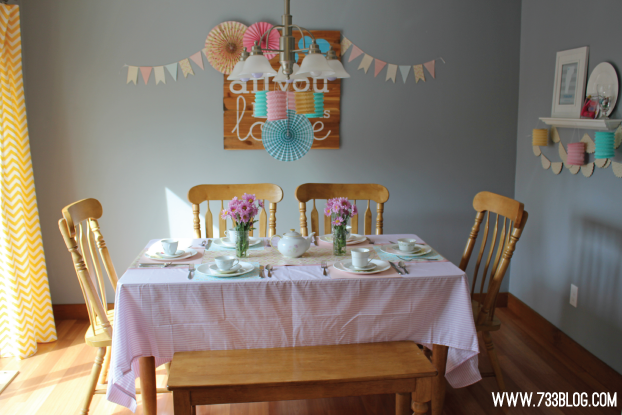 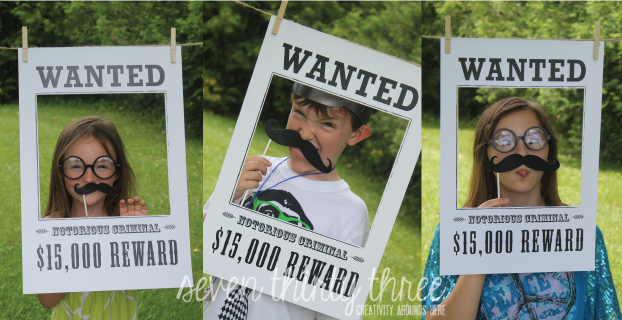