I know many of my elf on the shelf parent friends are growing tired of the elf… for many of us it’s been quite a number of years that we’ve been having to move this elf. Although our elf never got up to a bunch of shenangigans like others, she does bring some fun “booths” with her. From a lemonade stand, to a game of Christmas Mix-up, a hot cocoa stand, a baking booth to a game of tic tac snow, and just once a video on an ipod, she had some fun. The rest of the time she simply moved throughout the house, hiding in trickier places as the kids got older. Think inside cupboards or cookie jars, in the fridge, or behind a picture frame on a high shelf. This year she brought another booth with her – this time Santa’s Traveling Elf Workshop!

Our Christmas Elf didn’t appear until December 2, but she brought along Santa’s Traveling Elf Workshop and a mini-sign. She actually ended up staying in the same spot two nights in a r0w, but her sign changed, as did her position and those of the toys. 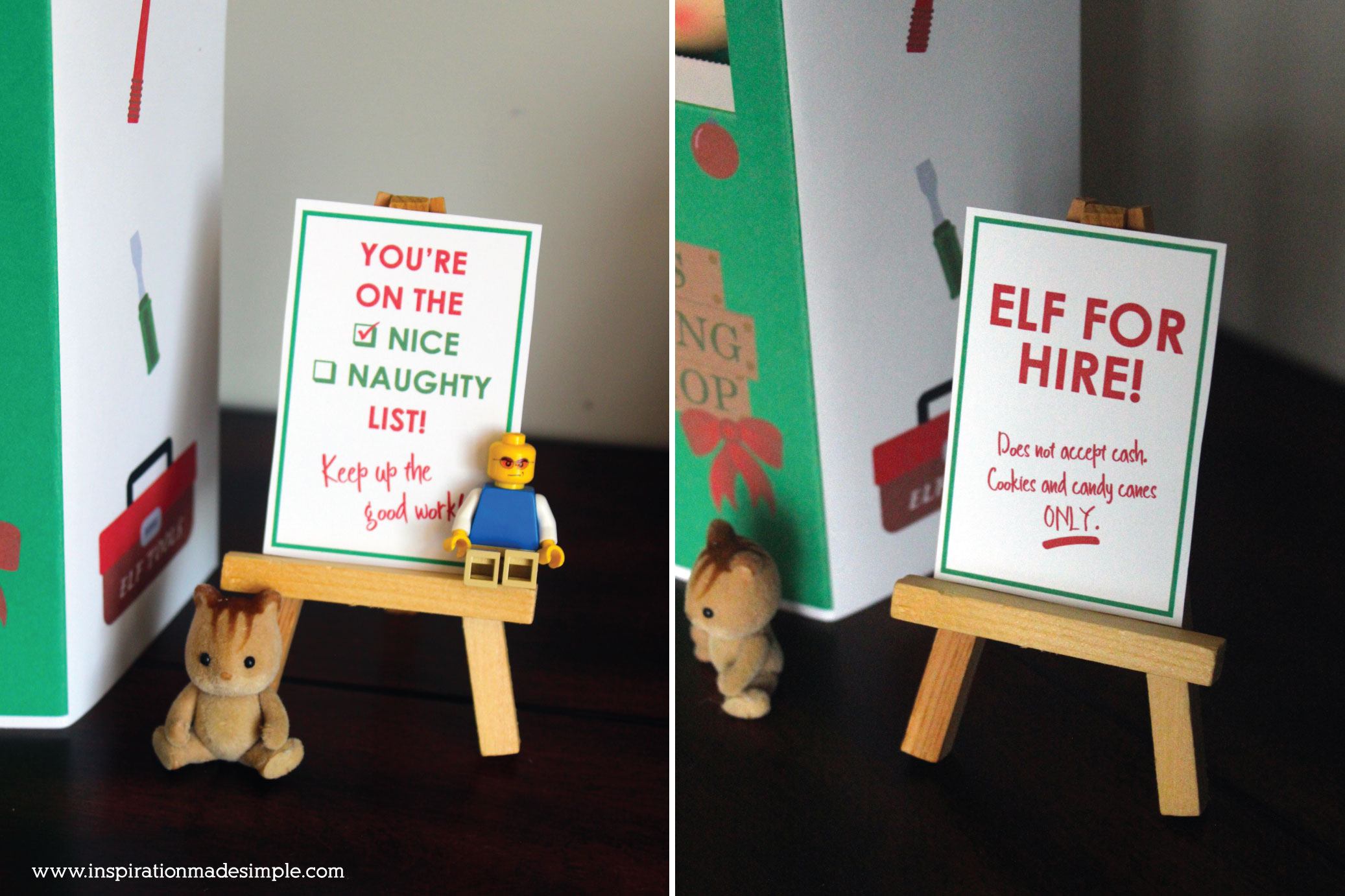 Really, if she wanted to, she could have stayed in the same place for FOUR nights, because this free printable Santa’s Traveling Elf Workshop comes with four signs! They fit perfectly on mini-tripods, but if you don’t have one of those, you could easily make one out of popsicle sticks. If that is too much trouble, lean it up against a salt and pepper shaker! 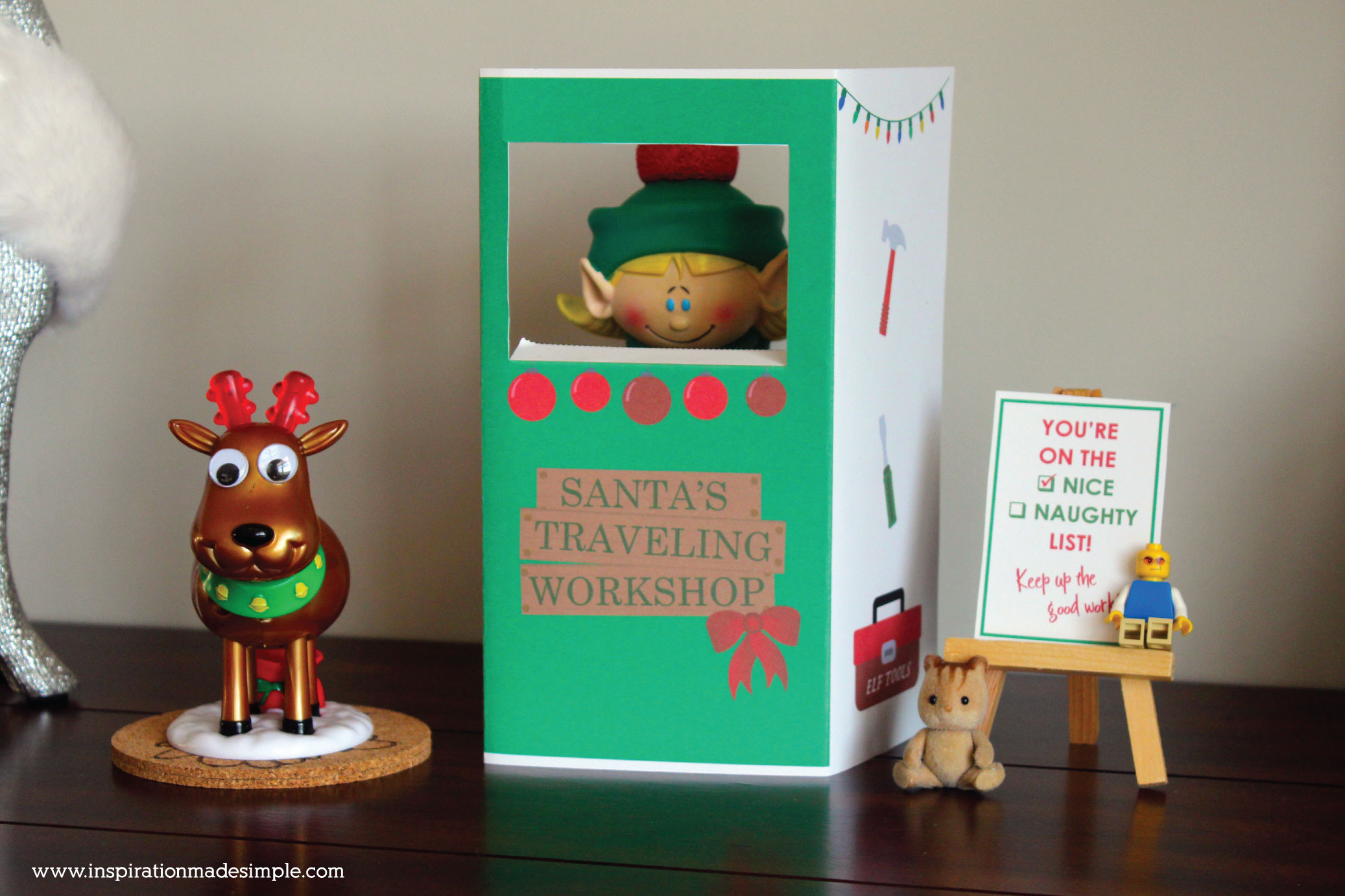 How does your elf on the shelf go about getting a Santa’s Traveling Elf Workshop? Why, right here, of course! Simply download the pdf file below and save it to your desktop. Open the elf on the shelf printable in Adobe Reader and print it out onto cardstock. Cut out the little window and fold back the shelf and the sides. Cut out the 4 signs and set the whole thing up on a flat surface! Very minimal elf on the shelf work for a big bang come morning!

Elf on the Shelf Printable 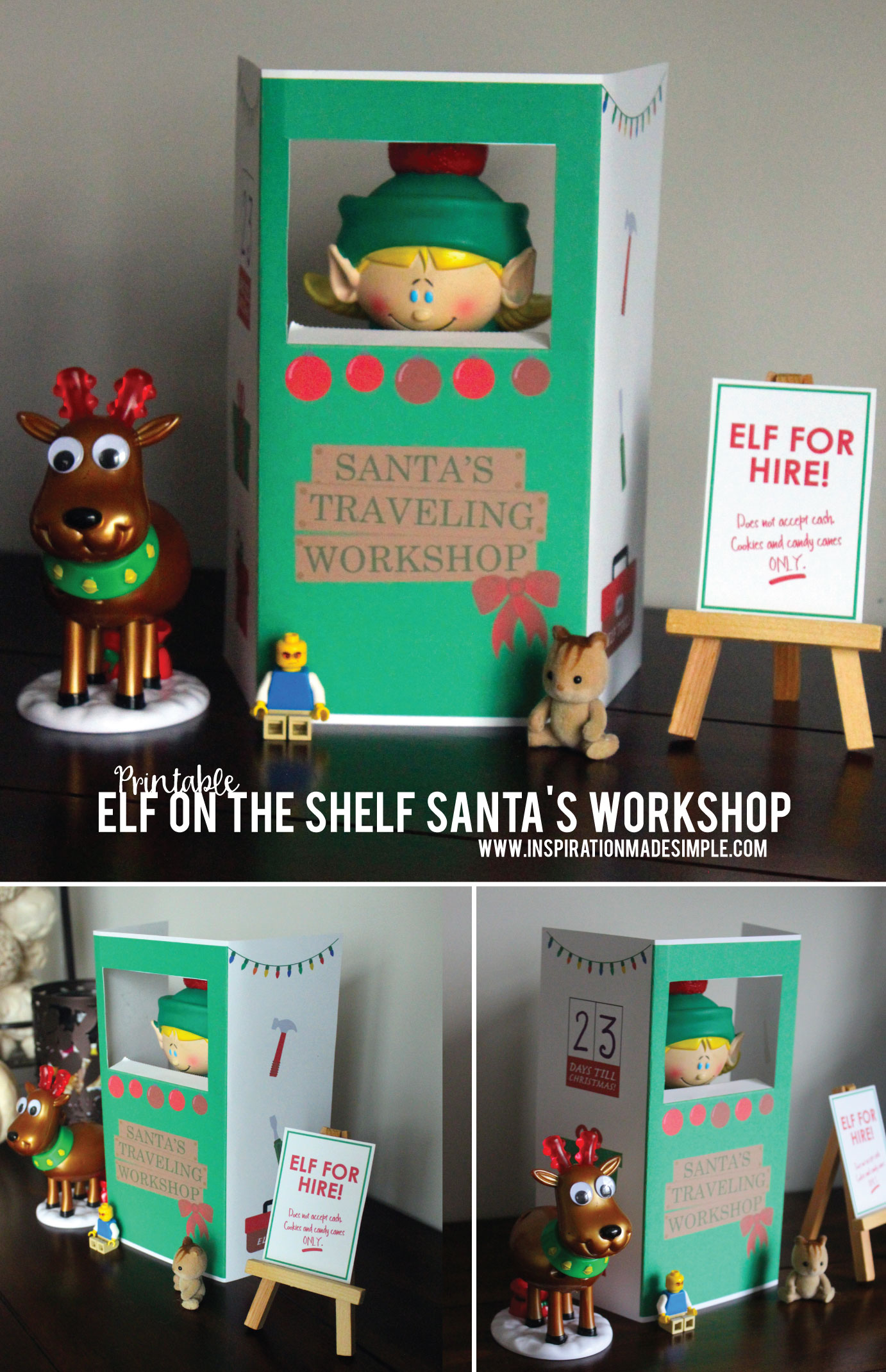 Personal use only. Do not alter. 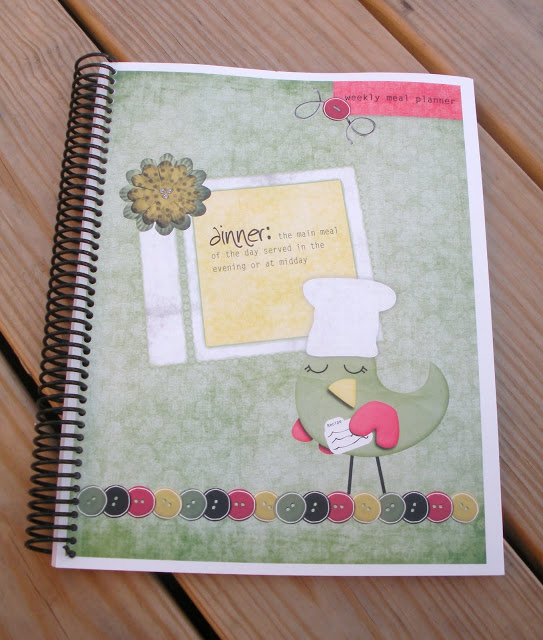 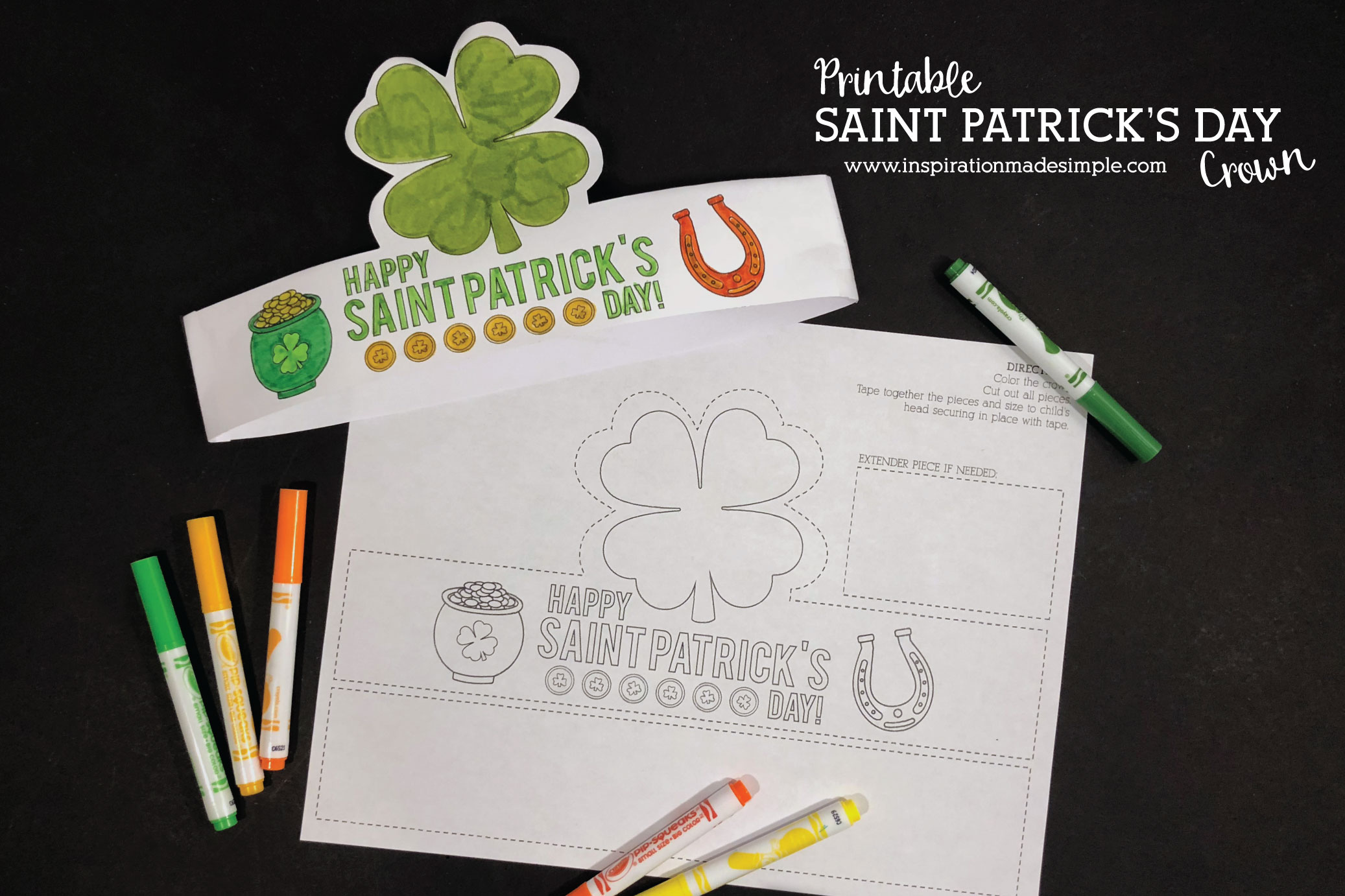 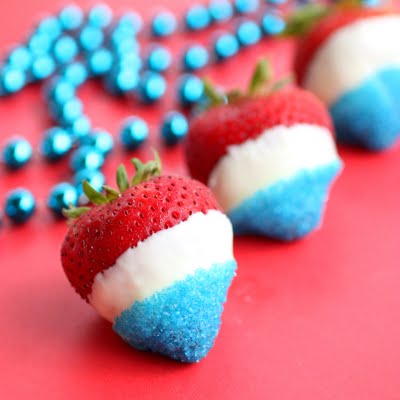 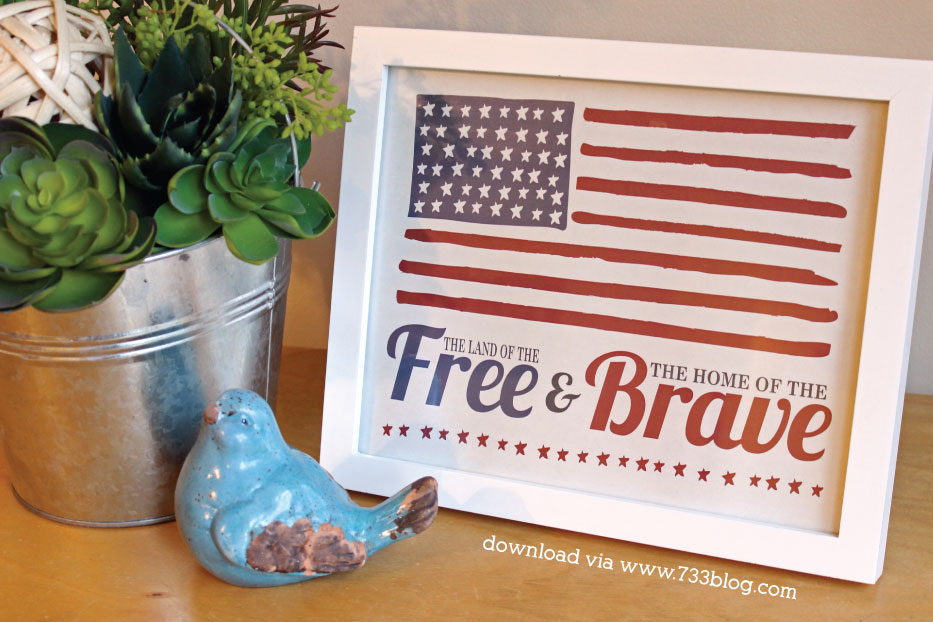